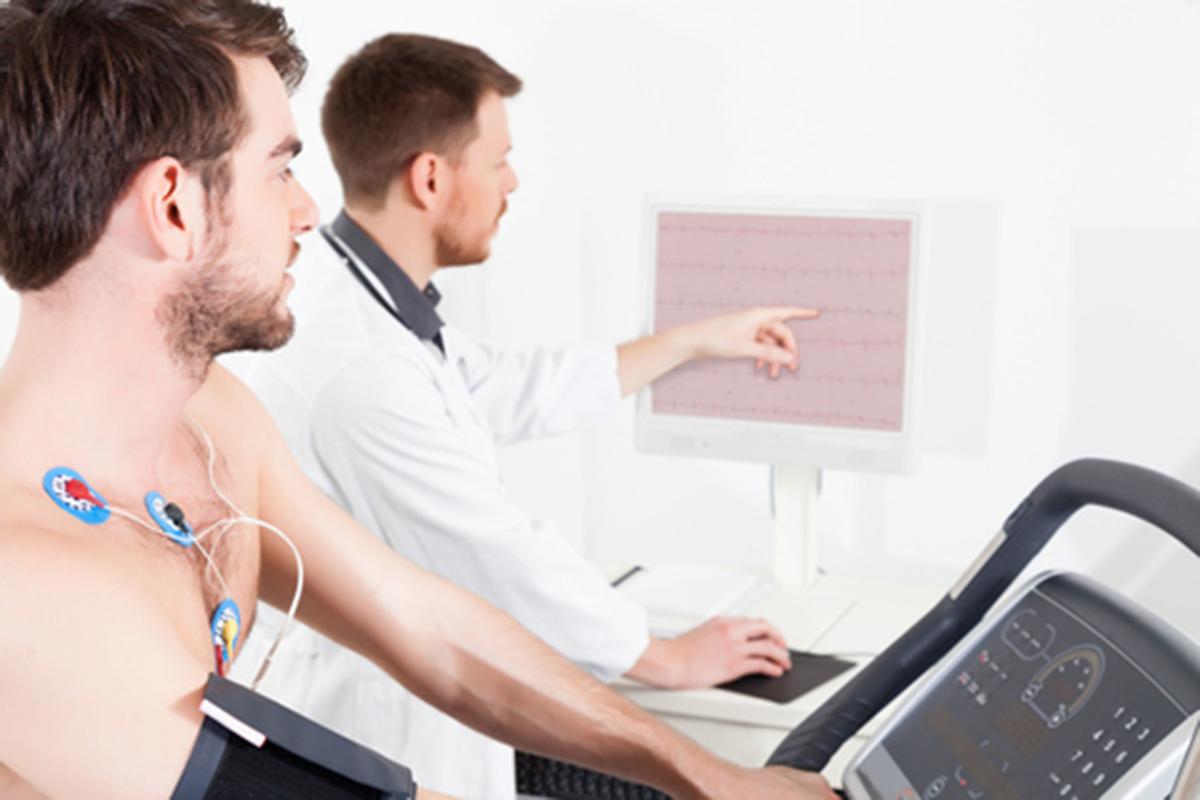 From 2008 to 2012 there was a decrease in overall rates of cardiac stress testing in Medicare beneficiaries, though rates were consistently higher for patients with chronic kidney disease (CKD) than those without CKD, according to a study published online June 13 in JACC: Cardiovascular Imaging

Charles A. Herzog, M.D., from the University of Minnesota in Minneapolis, and colleagues identified Medicare beneficiaries aged 66 years or older undergoing a first cardiac stress test from 2008 to 2012. Testing rates were compared for patients with CKD and those without CKD.

A long-held perception depicts patients with CKD as being treated less intensively for cardiovascular disease than nonrenal patients. We wondered whether the use of diagnostic testing for ischemic heart disease is affected by the presence of CKD.

Using the 20% Medicare sample, we assembled yearly cohorts of Medicare beneficiaries (∼4,500,000 per year) from 2008 to 2012. Beneficiaries 66 years or older undergoing a first cardiac stress test, with no previous history of coronary revascularization and no acute coronary syndrome within 60 days, were identified, as was the type of stress test.

They analyzed temporal trends and compared testing rates related to CKD stage versus no CKD. A Poisson regression model estimated the likelihood of stress testing in 2012 by CKD stage, adjusted for demographic characteristics and comorbid conditions.

"Overall rates of cardiac stress testing (over three-fourths using nuclear imaging) declined in 2008 to 2012 among Medicare beneficiaries 66 years or older but were consistently higher for CKD than for non-CKD patients. The effect of screening algorithms for transplant candidates was unknown. Our data refute underutilization of cardiac stress testing in CKD patients," authors write.