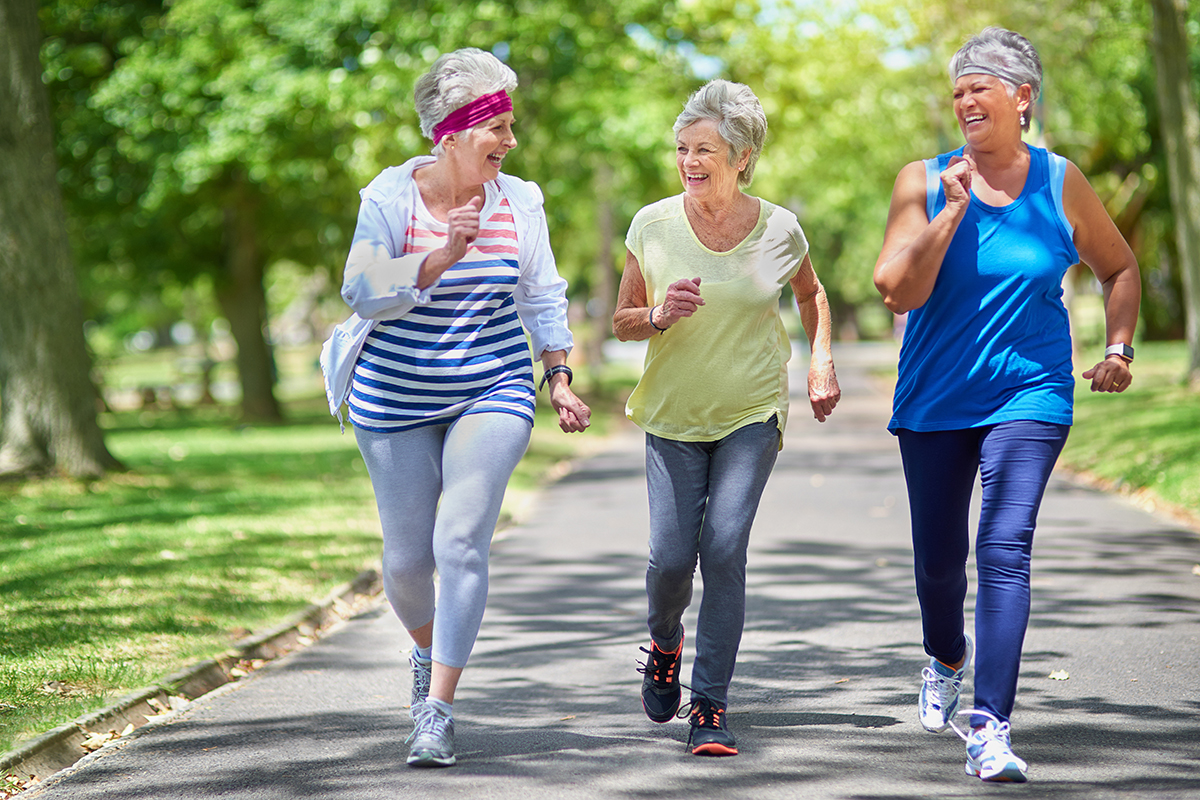 The rate of decline in certain aspects of memory may be explained by a combination of overall physical fitness and the stiffness of the central arteries, researchers from Swinburne's Centre for Human Psychopharmacology have found.

A study to be published in the Journal of Alzheimer's Disease considers the mechanisms underlying cognitive performance in older people living independently. Lead author, PhD candidate Greg Kennedy, says that from early adulthood, memory and other aspects of cognition slowly decline, with an increasing risk of developing into dementia in later life.

"Exactly why this occurs is unclear, but research indicates that exercise and physical fitness are protective," Mr Kennedy says. "A healthier, more elastic aorta is also theorised to protect cognitive function, by reducing the negative effects of excessive blood pressure on the brain."

The study investigated whether fitness was associated with better cognition through a healthier aorta. Physical fitness and arterial stiffness assessment One hundred and two people (73 females and 29 males), aged between 60 and 90 years, living independently in aged care communities, were recruited in Melbourne, Australia.

Their fitness was assessed with the Six-Minute Walk test which involved participants walking back and forth between two markers placed 10 metres apart for six minutes. Only participants who completed the full six minutes were included in the analysis, which assessed the stiffness of their arteries and cognitive performance.

"People generally are less fit and have stiffer arteries as they age, which seems to explain the difference in memory ability that is usually attributed to 'getting older'," Mr Kennedy says.

"Unfortunately, there is currently no effective pharmacological intervention that has proven effective in the long term in reducing this decline or staving off dementia," Mr Kennedy says.

"The results of this study indicate that remaining as physically fit as possible, and monitoring central arterial health, may well be an important, cost effective way to maintain our memory and other brain functions in older age."