Over Four Decades, An Epidemic of Drug Overdoses Reveals its Inner Secrets 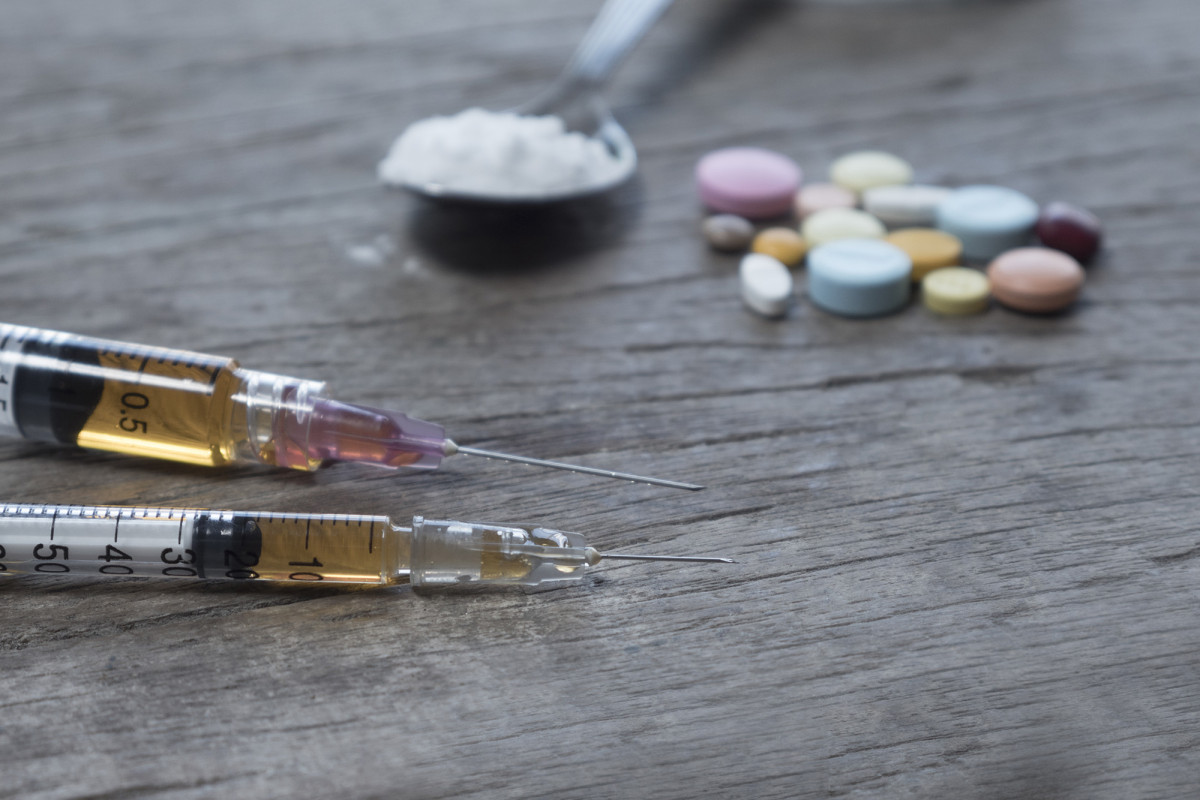 Americans have long construed drugs of abuse as choices. Poor choices that can cost users their lives, to be sure, but choices nonetheless. But what if drugs of abuse are more like predators atop a nationwide ecosystem of potential prey? Or like shape-shifting viruses that seek defenseless people to infect?

If public health experts could detect a recognizable pattern, perhaps they could find ways to immunize the uninfected or protect those most vulnerable to the whims of predators' appetites.

In a war against drugs that has yielded few victories and spawned plenty of unintended consequences, these are radical ideas. But a comprehensive new study of drug-overdose deaths aims to give researchers the data they need to discern previously unrecognized patterns in the widening epidemic of drug abuse—and, maybe, to devise policies that work.

The new research makes clear that over close to four decades, the collective toll of drugs on Americans has followed an upward trajectory that looks less like a steady rise and more like the chain reaction that builds to a nuclear explosion.

The drugs that exact this toll have changed: Methamphetamine, cocaine, prescription narcotics, and heroin have all dominated the killing fields of American drug use at some particular time and place.

Put those disparate trend lines together, though, and the curve representing fatal overdoses grows sharply steeper between 1979 and 2016. The death toll from drugs has doubled every eight years, according to the report published Thursday in the journal Science.

The earliest deaths from synthetic opioids such as fentanyl were seen between 2004 and 2007, almost entirely in West Virginia. By 2008 to 2011, clusters cropped up in eastern Oklahoma and California's Lassen County. Between 2012 and 2016, hotspots broke out across northern California, Maine, and the midwestern Rust Belt.

The study relies on data from the Centers for Disease Control and Prevention's National Vital Statistics System, which has not required consistent details of drug-related fatalities to be reported.

As a result, county coroners or medical examiners did not always specify the drug or drugs involved or only listed it as an "opioid" drug. To reflect such cases, Burke's team lists deaths due to "unspecified drugs" and "unspecified narcotics" as separate categories.

Linda Richter, director of policy research and analysis for the Center on Addiction, said the study results are a stark testament to the failures of the U.S. response to drug abuse.

Health officials have stigmatized addiction, underfunded treatment, and haphazardly responded to the emergence of crises like the epidemic of opioid abuse. That has fueled the unrelenting rise in drug deaths documented by the study, and in the geographic eruptions of drug-related crises it reveals, she said.

"To prevent new drug epidemics, we can't keep focusing on one drug or another or wait to respond until overdose deaths reach epidemic levels," said Richter, who was not involved in the study. Something has to change, she added, and this new way of looking at overdose data can shed some light on what should be different.

"Push" and "pull" factors that may prompt overdose deaths

Experts widely believe, for instance, that the development of abuse-resistant formulations of prescription painkillers, along with depressed prices for street drugs, led many addicted people to abandon prescription drugs in favor of heroin. Meanwhile, "sociological and psychological 'pull' forces may be operative to accelerate demand, such as despair, loss of purpose, and dissolution of communities," the authors wrote.

What emerges from the data is that something profound has happened in the United States since the 1980s to make its citizens more inclined to self-medication and its dangers.

"There's a treasure trove of information in there," said Dr. Steven H. Woolf, a physician and public health expert at Virginia Commonwealth University who was not involved with the new study. Researchers will be able to draw on this data to explore the effects—intended and otherwise—of drug trafficking policies, and to decide where in the country to concentrate resources, he said.

In his research, Woolf has documented a pattern of declining U.S. life expectancies and linked it to what has been called "deaths of despair," a powerful confluence of rising rates of suicides, drug overdoses, and deaths linked to alcohol abuse.

Those trends "all point to this larger issue of Americans reacting to some kind of stressor and some sense of desperation in their lives. And we won't get control of the drug overdoses unless we identify the causes that are driving the behavior."