Over Dosage of Acetaminophen during Cold/Flu Season 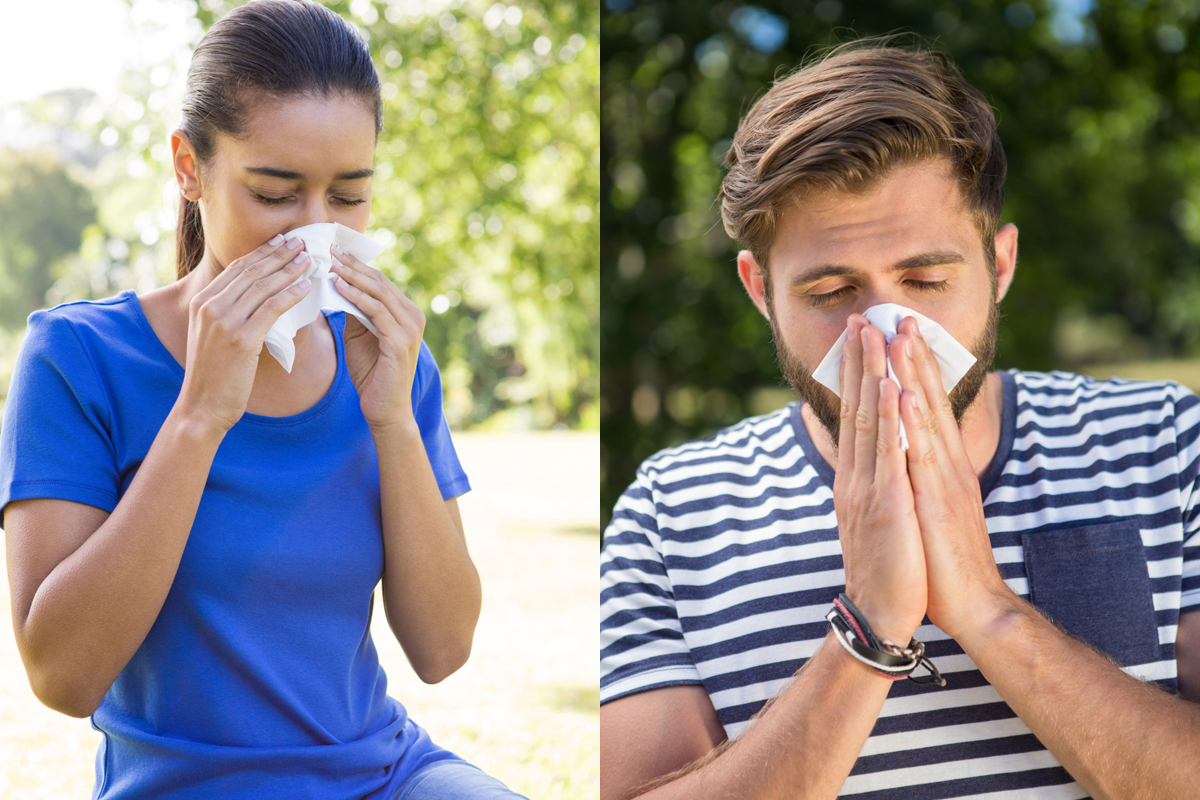 Researchers who asked more than 14,000 adults about their recent use of acetaminophen found significant numbers are exceeding the maximum adult daily dose of 4 g (4000 mg).

The overdoses of acetaminophen have been primarily a result of increased use of over-the-counter combination medications meant to treat upper respiratory cold and flu symptoms. People who are taking the combination drugs might not even know they contain acetaminophen.

Shiffman, a senior scientific advisor for Pinney Associates in Pittsburgh, Pennsylvania, and professor of psychology, psychiatry, pharmaceutical sciences, and clinical translational research at the University of Pittsburgh, and colleagues report their findings in an article published online March 7 in the British Journal of Clinical Pharmacology.

The study included 14,481 US adults who had used acetaminophen in the previous month and were sampled from multiple online research panels between 2011 and 2016. Participants were asked to complete a detailed online daily record of their medication use for the last seven days and were not told the study was about acetaminophen.

Researchers found that 6.3% (95% confidence interval [CI], 6.0% – 6.6%) of acetaminophen users exceeded the maximum dose on at least one day in the week.Moreover, the 4g limit was exceeded on 3.7% of the day's participants used medications containing acetaminophen.

Researchers suggest that more guidance is needed to counsel people on the right dosing of products containing acetaminophen. Increased amounts of acetaminophen could cause liver damage.

Shiffman said,"This is the first multiyear, year-round study that includes detailed data on how consumers used acetaminophen medications." The authors note that overuse of the medication outcomes in an estimated 112,000 calls per year to poison control centers, 59,000 emergency department visits, and 38,000 hospitalizations.

The authors note that the overuse rates represented in the study are from relatively frequent users of acetaminophen and do not serve that of the general population, but researchers suggest that more public education needs around the medication.

Researchers added, "Our findings suggest that public education campaigns might also include some emphasis on cold/flu season, addressing the use of upper respiratory medications to treat seasonal respiratory illnesses."