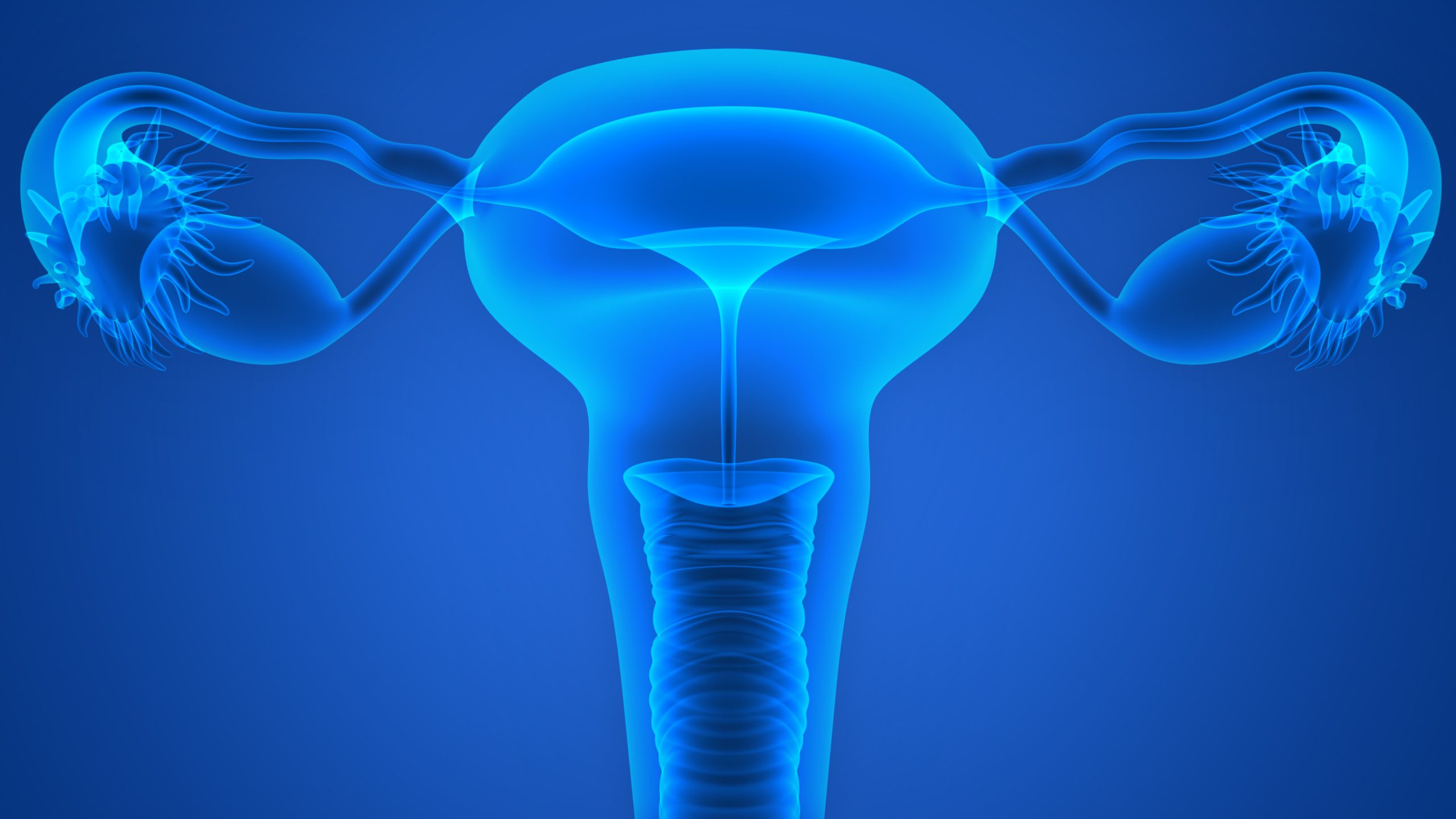 A National Institutes of the Health-funded study of women with no history of infertility reported that experiments that estimated ovarian reserve before menopause did not predict short-term chances of conception. The study was published in the Journal of the American Medical Association.

Esther Eisenberg, M.D., of the Fertility and Infertility Branch, said, "Women are born with a set number of eggs that gradually declines through the reproductive years. This study suggests that testing for biomarkers of ovarian reserve does not predict the chances of conception in older women still of reproductive age."

With age, supply decreases in women and cells in the ovary secrete less inhibin B and anti-Müllerian hormone (indicators of ovarian reserve). The ovaries produce more amounts of follicle stimulating hormone (FSH) in the days before ovulation. These are routinely used to estimate fertility but there is little evidence to support their ability to predict conception.

Many fertility clinics perform anti-Müllerian hormone tests on women to estimate their chances of conception, with the assumption that a lower ovarian reserve responded less to the treatment.

The study was conducted in 750 females (age = 30-44 years) who had been attempting to conceive for three or fewer months. Women with fertility problems were not eligible for the study. Urine and blood samples were tested for conception with home pregnancy test kits. The scientists statistically corrected for factors that reduced fertility, such as smoking, recent use of oral contraceptives and obesity.

The first author of the study, Anne Steiner, M.D., and professor of reproductive endocrinology and infertility at the University of North Carolina at Chapel Hill said that the research suggested that younger females with lower levels of ovarian reserve biomarker should not worry that they would not be able to have a baby.