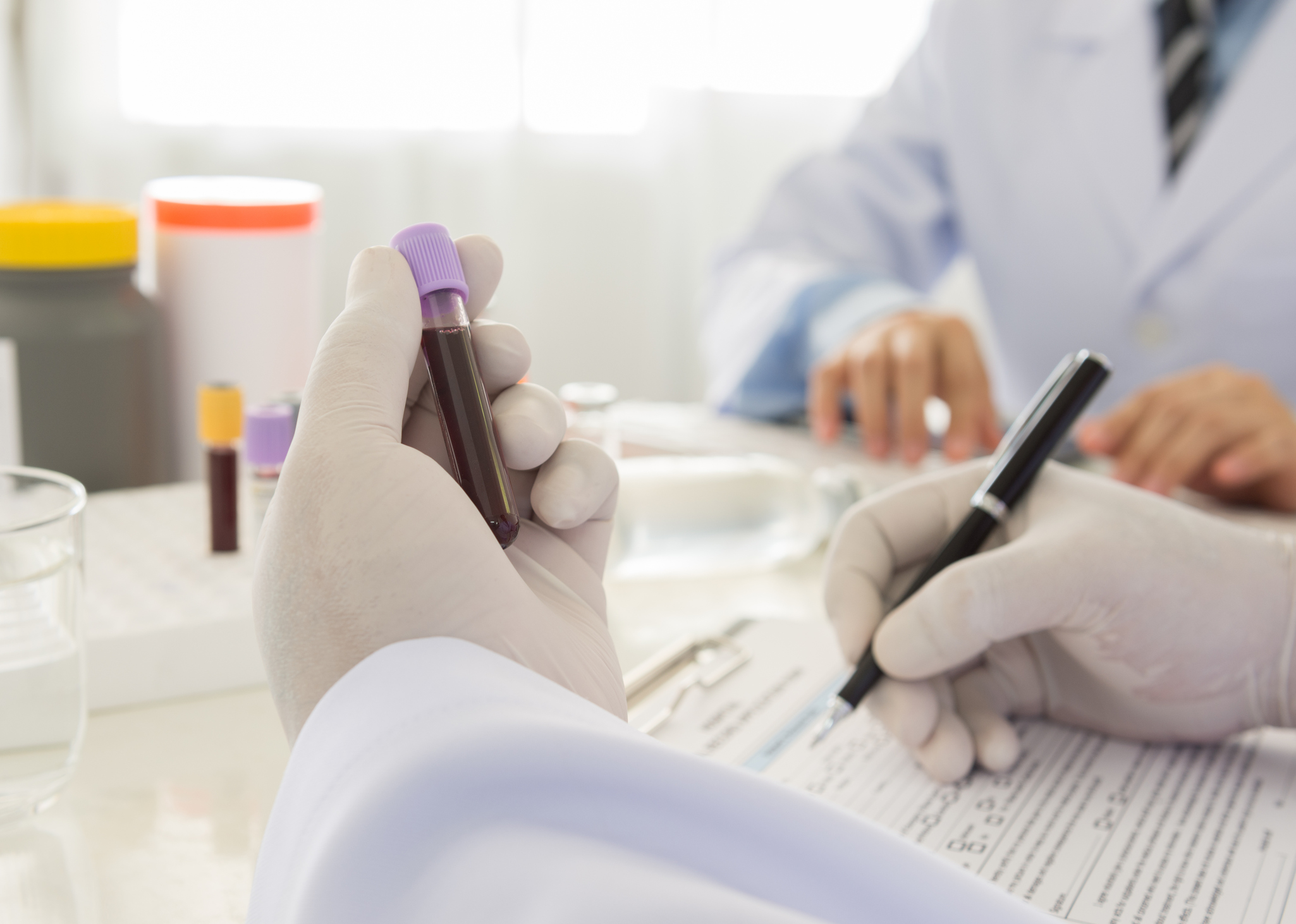 The power of artificial intelligence was used to the maximum to develop a new technique to detect Ovarian Cancer early and accurately. The researchers from Brigham and Women's Hospital and Dana-Farber Cancer Institute conducted the study. They have identified a network of circulating microRNAs that are associated with risk of ovarian cancer, which could be detected from a blood sample. The study outcomes are published in eLife.

In most women, the ovarian cancer is diagnosed at an advanced stage. Only 25% would survive for at least five years; however, the survival rate was higher for those diagnosed in the initial stage. Presently, there are no FDA approved screening techniques available. Thus its diagnosis in the early stage is challenging.

Ovarian cancer could be detected using ultrasound or detection of the protein CA125. But, these have a false positive rate for ovarian cancer and clinical trials prove that there was no significant improvement in the survival rate. The Dana-Farber and BWH team developed a tool, sensitive and specific in detection of early-stage disease. They looked at a set of molecules called microRNAs.

"MicroRNAs are the copywrite editors of the genome: Before a gene gets transcribed into a protein, they modify the message, adding proofreading notes to the genome," said Kevin Elias from BWH's Department of Obstetrics and Gynecology.

In the study, the researchers sequenced the microRNAs in blood samples from 135 women (prior to surgery or chemotherapy) and used it for machine-learning and developed different predictive models. The neural network model accurately distinguished ovarian cancer from benign tissue and reflected the complex interactions between microRNAs.

The model was tested in 44 women to determine its accuracy; further 859 patient samples were used to measure its sensitivity and specificity. The model was effective; thus 51 patients were diagnosed where 91.3% of the abnormal test results were ovarian cancer. The microRNA diagnostic test is very unlikely to misdiagnose ovarian cancer. This is the hallmark of an effective diagnostic test, said Chowdhury.

The researchers measured the microRNAs in blood samples before and after surgery and found that the microRNA significantly reduced after the cancerous tissue is removed. The findings provided evidence of biological relevance for the distinguishing microRNAs.