Outbreak of Nipah virus in Kerala 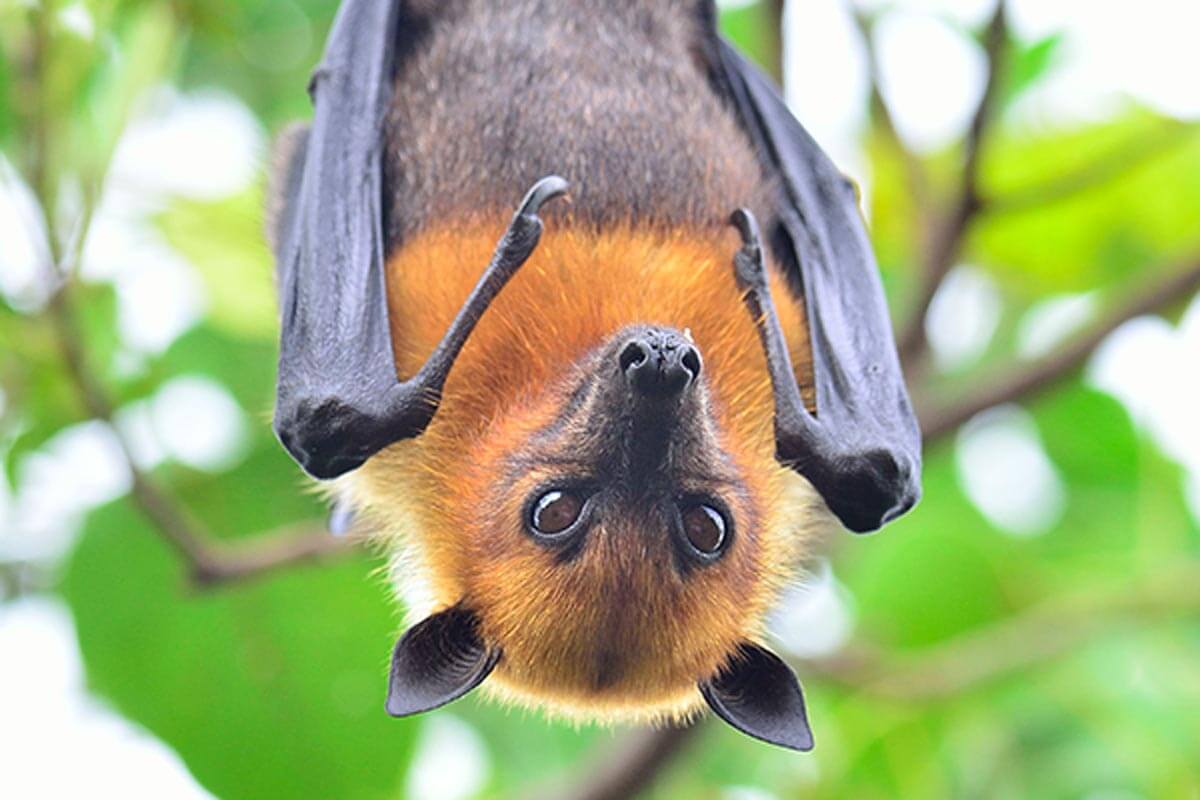 At least nine individuals have died due to the deadly Nipah virus in Kerala, India. Over 25 have been infected with this virus in the outbreak say official sources. Nipah virus is a deadly virus that spread rapidly among populations and has a death rate of between 40 to 75% infected individuals in previous outbreaks. Nipah is a newly emerged deadly virus that is typically hosted naturally by fruit bats and there is at present no cure or vaccine against this infection.

In the latest news at least nine persons in southern part of India have died due to this virus infection. This virus is known to jump hosts from fruit bats to other species such as humans. It is a major killer among the infected as there is no known cure for this infection.

The World Health Organization (WHO) lists Nipah virus as a urgent research priority along with SARS and Ebola because of its potential to spread rapidly globally causing a pandemic. Among the nine killed in Kozhikode, Kerala, three have been confirmed to be due to Nipah. Six other cases of deaths are still under investigation. There are 25 other patients with suspected Nipah virus infection who have been admitted to hospitals.

Nipah virus was first identified in Malaysia in 1998 when it infected 265 people. The infection led to brain inflammation or encephalitis and led to deaths in 40% of the infected (105 died during that outbreak). The infection was seen among contacts of the sick persons as well as those who came in contact with pigs. Since then there have been smaller outbreaks in India and in Bangladesh. The fatality rate has since then risen to 75%.

While initially the hosts were identified to be pigs, fruit bats too were found to harbor the virus. Infections came into humans who drank saps of date palms that had be contaminated by the infected fruit bats, researchers found. The recent outbreak was caused due to consumption of mangoes bitten by infected fruit bats. These mangoes killed three persons from the same family.

Initial symptoms of the infection include headache and fever which is followed by confusion and drowsiness. There may also be flu like symptoms in some patients. Within a day or two, some of the patients might deteriorate enough to lapse into a coma.

Survivors of the infection may also have problems including personality changes and convulsions or seizures. Months or years after exposure, the virus may be reactivated and may lead to illness or even death. The infection is spread commonly via the saliva of the infected person.

At present the health officials are working to contain the infection and prevent its spread. They are trying to identify suspected cases and their contacts. Kerala’s health secretary Rajeev Sadanandan in his statement has said that one of the nurses treating the Nipah virus victims has succumbed to the infection.

He said that the team has sent blood and body fluid samples from the suspected cases to National Institute of Virology in Pune, Maharashtra, India, for confirmation. A team from India’s National Centre for Disease Control is also at the coastal region of Kerala and India’s health minister, J.P. Nadda said in a statement that the situation is being closely monitored.