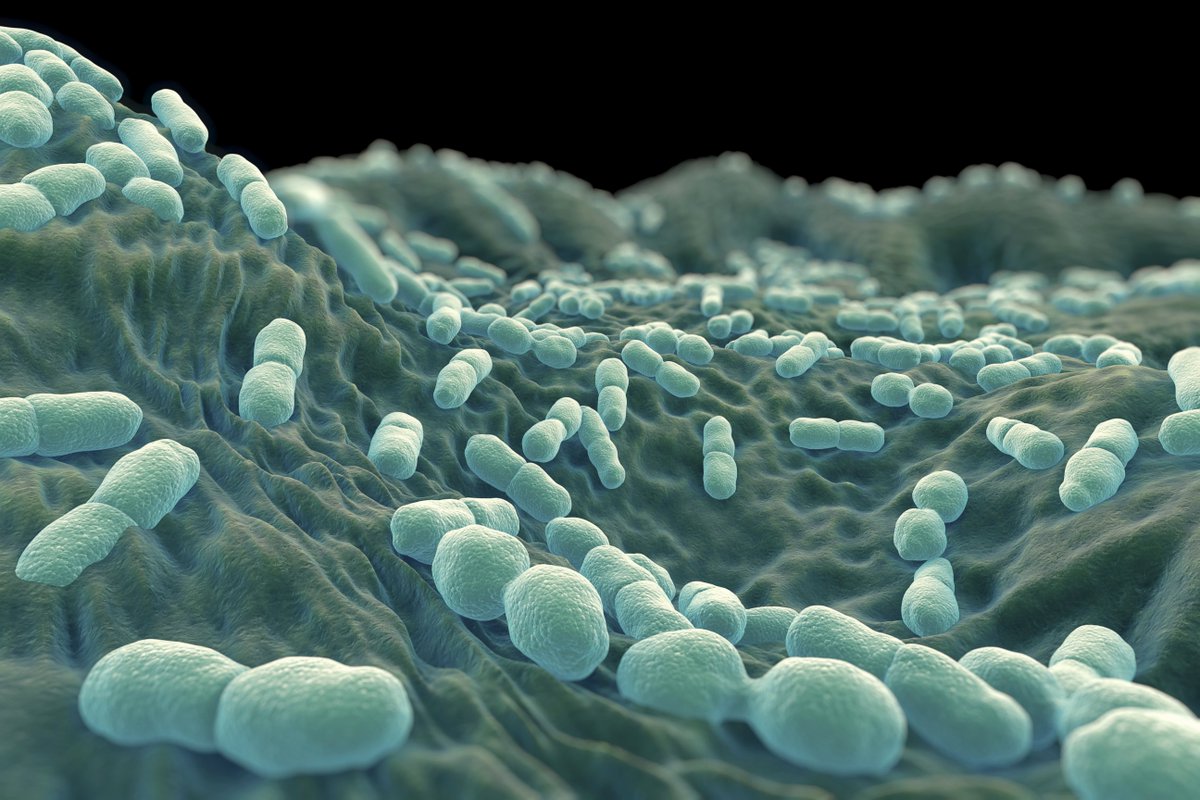 Frozen corn and possibly other frozen vegetables produced in a company in Hungary are the likely source of an outbreak of Listeria monocytogenes that has been affecting Austria, Denmark, Finland, Sweden and the United Kingdom. Despite the product recall ordered by the Hungarian Food Chain Safety Office, new cases may still emerge, says the updated risk assessment published by ECDC and the European Food Safety Authority (EFSA).

As of 8 June 2018 and since 2015, 47 listeriosis cases have been confirmed as part of this outbreak, nine of them resulting in death, which represents a case fatality rate of 19%.

On 29 June 2018, the Hungarian Food Chain Safety Office banned the marketing of all frozen vegetables and frozen mixed vegetables produced by the company between August 2016 and June 2018 and ordered their immediate withdrawal and recall. All freezing activity at the plant was stopped in June 2018.

The recall is likely to reduce the risk of human infections significantly, but new cases may still emerge as long as contaminated products are still on the market and in consumer's freezers.

Additionally, the long incubation period of listeriosis (up to 70 days), the long shelf life of frozen corn products and the consumption of frozen corn bought before the recall and eaten without being properly cooked can also originate new cases. Any contaminated vegetables from the 2017 and 2016 production seasons are a risk for consumers until their withdrawal and recall is completed.

To reduce the risk of L. monocytogenes infection due to frozen vegetables, ECDC and EFSA's risk assessment suggests that consumers should thoroughly cook frozen vegetables that are not labeled as ready-to-eat, even those that are sometimes consumed without cooking, for example in salads and smoothies.

This applies especially to consumers most at highest risk of contracting listeriosis—such as the elderly, pregnant women, and persons with weakened immune systems.

The food source of this outbreak was initially thought to be limited to frozen corn, but the use of whole-genome sequencing found matching strains of L. monocytogenes in other frozen vegetables produced by the Hungarian company in 2016, 2017 and 2018.

The finding suggests that the strains have persisted in the processing plant despite the cleaning and disinfection procedures that were carried out. The ECDC-EFSA report calls for further investigations, including thorough sampling and testing, to identify the exact points of contamination.