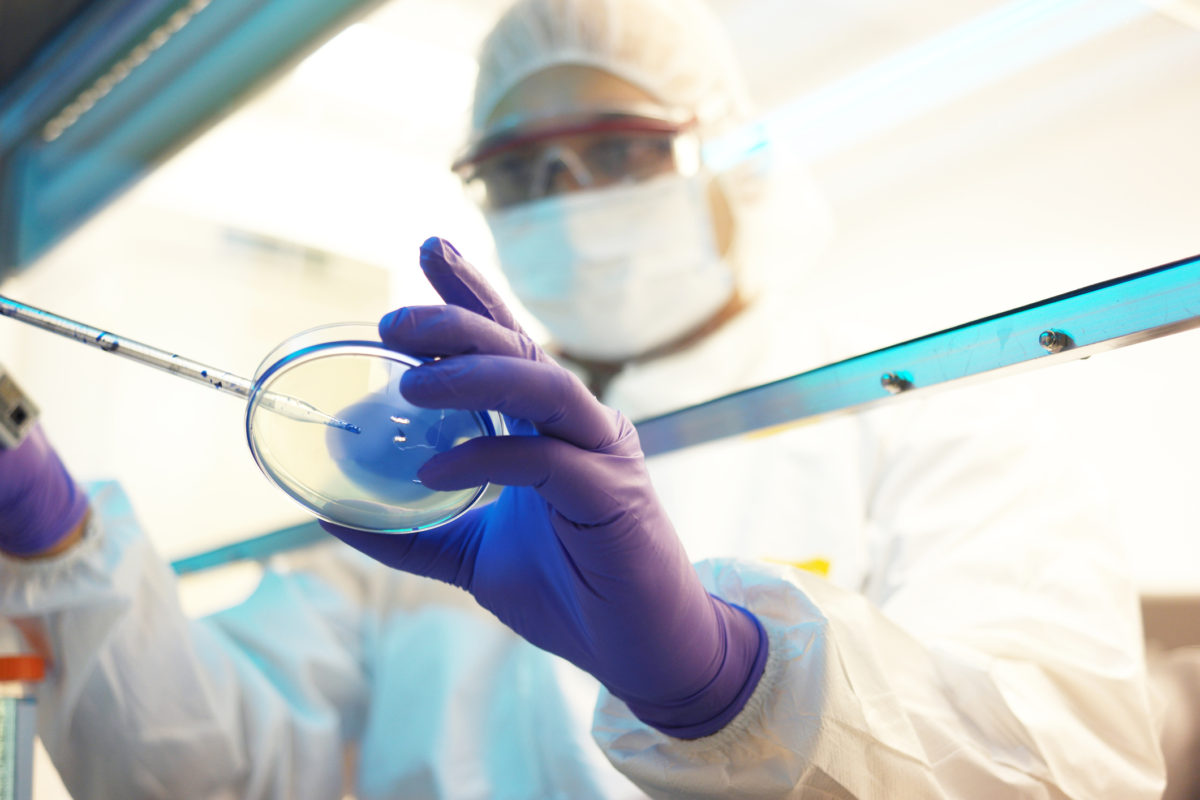 Getting a new pharmaceutical from an idea in the chemistry lab to market takes many years and billions of dollars. Each year just several dozen new drugs are approved for use in the United States.

Human "organs-on-chips" are leading a revolution in drug safety testing. These devices use human cells to model the structure and function of human organs and tissues. By testing the potential effects of drugs on different organs faster than traditional methods, organs-on-chips can reduce the need for animal studies and better predict which new drugs will effectively treat human disease.

Historically, laboratory testing for new drugs is performed in cells grown in dishes or flasks. If a drug passes initial screening tests in vitro, researchers next test it in vivo in live animals to determine the effects of a new drug on a whole system instead of just one cell type at a time. Finally, after many years of laboratory investigation, researchers will test a promising new drug in people to see if it is safe and effective.

Organs-on-chips have the potential to completely transform that system. Ranging from the size of a fingernail to that of a credit card, they're composed of fluid channels and tiny chambers that contain human cell samples. Organs-on-chips in development in labs around the country include kidney, lung, liver, intestine, skin, brain, heart, bone and reproductive systems.

In an organ-on-a-chip, flowing liquid supplies the cells with oxygen and nutrients, similar to the way blood sustains cells in the human body. It's this constant flow that makes these devices special. Cells grown in organs-on-chips devices act more like cells in a human organ than do cells grown in flat dishes without flow.

Kidneys are incredibly important to overall human health. The two fist-sized kidneys remove drugs and unwanted compounds from the body and play a critical role in maintaining proper salt and water balance, blood pressure and vitamin D and bone health. Genetic conditions and even commonly administered medications can, in some circumstances, damage the kidneys.

Researchers have found that the kidney cells release signals – called biomarkers – of injury when exposed to known kidney toxins. Our research showed that cells on the chip released markers of injury commonly seen in the urine of people with kidney damage. Testing with the older method, using cells on plates, did not show any damage with the same treatment. This suggests that the kidney-on-a-chip may be better than existing methods at predicting if a new drug will cause kidney damage in humans.

Researchers were able to connect a liver-on-a-chip to a kidney-on-a-chip to learn how a plant extract used in some herbal medicines, called aristolochic acid, damages kidney cells. This chip-to-chip investigation reinforces the need for interconnected organs-on-a-chip to replicate the complex mechanics in the human body.

Organs-on-chips can also be used to discover new drug targets. The team is evaluating the kidney-on-a-chip as a tool to personalize drug selection and dosing in people with kidney cancer, polycystic kidney disease and chronic kidney disease. By working together, dozens of research teams are developing this new technology to revolutionize drug discovery, leading to the development of better and safer medications for all.