Oral cancer medications: High out-of-pocket costs may place these drugs out of reach 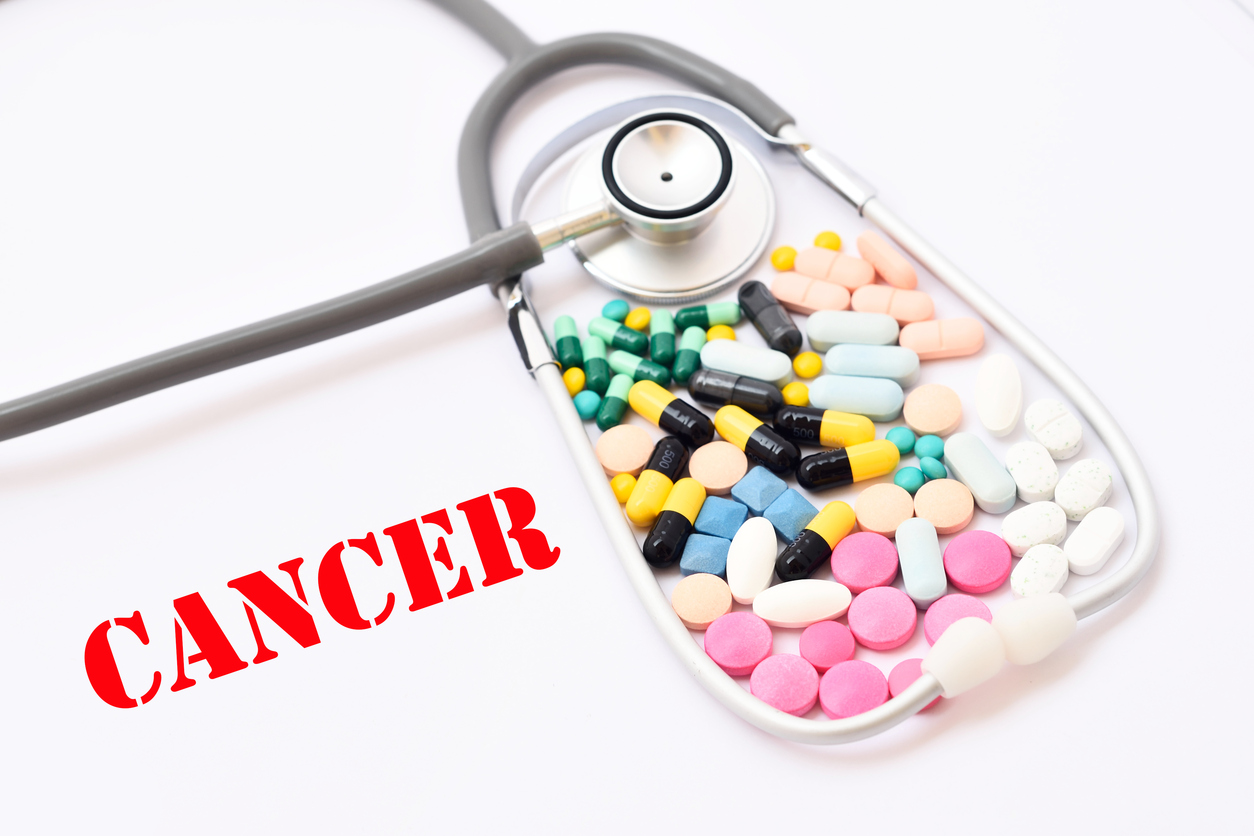 Sticker shock may be leading many insured Americans with cancer to forego treatment with a wide range of oral cancer drugs, suggests a study published online this week in the Journal of Clinical Oncology. Led by researchers at the Perelman School of Medicine at the University of Pennsylvania, the findings point to high out-of-pocket costs as a barrier to potentially life-saving or life-prolonging treatments. As breakthroughs in cancer care continue, the study raises questions about whether patients will able to take advantage of new treatment options.

The study used a large database of prescription claims to track more than 38,000 people in the U.S. who received a new prescription for one of 38 oral cancer medications from 2014-2015, to see whether patients filled the prescription after it was approved by their insurance.

The researchers found that 10% of patients failed to pick up their prescription when they were required to pay less than $10, but this jumped to 32% among those who were charged $100-$500 and to nearly 50% among people whose out-of-pocket costs were more than $2,000. There was no evidence that patients began treatment with the oral medications over the next three months, and so they were considered to have "abandoned" their prescription.

"Patients in our study were facing a new cancer diagnosis or a change in their disease that required a new treatment. Imagine leaving your doctor's office with a plan, ready to start treatment, only to find you can't afford it," said Jalpa A. Doshi, a professor of General Internal Medicine in the Perelman School of Medicine. "It adds more stress to what is already a stressful and scary time."

The advantages of oral medications include simpler administration and convenience since they do not require a visit to the hospital or doctor's office (as is the case with older, intravenous chemotherapies).Yet oral drugs are typically covered under a separate pharmacy benefit, with more of the medication's cost often passed on to the patient through coinsurance that requires patients to pay a percentage of the cost rather than a fixed copayment

The study also examined whether patients who abandoned their prescription went on to initiate any other cancer drug in the same drug class in the following three months, including intravenous therapies. They found that few did.

"This shows the importance of discussing financial barriers up front, during conversations about treatment options, even with patients who don't raise concerns," Doshi said. "Patients may not be aware of how expensive their prescriptions will be, and physicians may not realize that a patient has opted not to fill the prescription."

One in eight patients in the study had out-of-pocket costs higher than $2,000, but patient obligations at that level have become even more common in the years since the data were captured. The commercial insurance market continues to trend toward high deductible health plans and use of higher coinsurance. Such high out-of-pocket prescription costs are typical for most Medicare patients at the beginning of the year, unless they receive low-income subsidies.

In light of these trends, the researchers illustrated what would happen if study patients' out-of-pocket costs shifted to a higher cost category. They found that if patients currently responsible for $50-$100 per prescription were to be charged $100-$500 instead – all other things being equal – abandonment rates would be expected to double.

"Our results highlight the pressing need for all stakeholders – including manufacturers, pharmacy benefit managers, payers, and policymakers – to identify fiscally sustainable strategies to improve patient access to cancer medications," the researchers report.