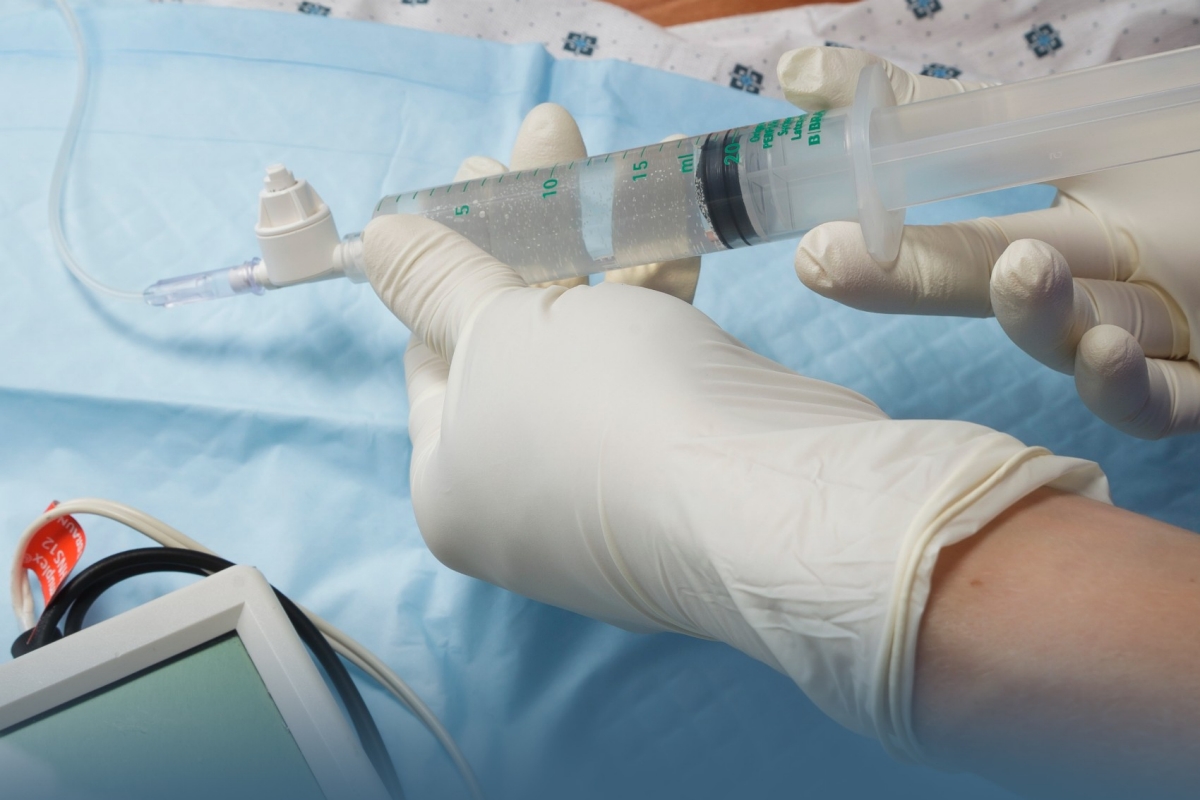 The use of direct oral anticoagulants including apixaban, rivaroxaban, and dabigatran, which are approved for several therapeutic indications, can simplify perioperative and postoperative management of anticoagulation.

Utilization of regional neuraxial anesthesia in patients receiving anticoagulants carries a relatively small risk of hematoma, the serious complications of which must be acknowledged. Given the extensive use of regional anesthesia in surgery and the increasing number of patients receiving direct oral anticoagulants, it is crucial to understand the current clinical data on the risk of hemorrhagic complications in this setting, particularly for anesthesiologists.

They discuss current data, guideline recommendations, and best practice advice on effective management of the direct oral anticoagulants and regional anesthesia, including in specific clinical situations, such as patients undergoing major orthopedic surgery at high risk of a thromboembolic event, or patients with renal impairment at an increased risk of bleeding.

The risk of VTE is particularly high in patients who undergo major orthopedic surgery, such as total knee or hip replacement surgery; therefore, these patients routinely receive anticoagulants for short-term perioperative and postoperative thromboprophylaxis.

Whether a patient is receiving long-term anticoagulation (for the treatment or prevention of VTE or stroke prevention in patients with non-valvular atrial fibrillation [AF]) before orthopedic surgery should also be considered because appropriate anticoagulant management based on the risk of thromboembolism and bleeding is crucial in these patients.

Additionally, the use of regional neuraxial anesthesia poses a risk of hematoma in patients receiving anticoagulants, because of the insertion and removal of the needle and catheter. Regional anesthesia techniques have become increasingly popular because they offer several benefits over general anesthesia and traditional systemic analgesia, including reduced risk of mortality and less postoperative pain, thus facilitating early postoperative mobilization of the limbs and consequently reducing the chances of postoperative VTE.

Regional anesthesia is used in millions of operations each year and, at a time when the use of the direct OACs is growing, bleeding-related complications could arise if appropriate guidance is not followed.

Several direct OACs are currently approved for different therapeutic indications, including prevention of VTE after elective knee or hip replacement surgery, and their use in clinical practice has been growing.

The effect of the type of anesthesia on clinical outcomes of the direct OACs is still unclear. Subanalyses of RE-MODEL, RE-NOVATE, and RE-MOBILIZE data suggest that irrespective of the anesthesia used, neuraxial anesthesia was associated with a lower risk of thromboembolic events and VTE-related mortality than general anesthesia.