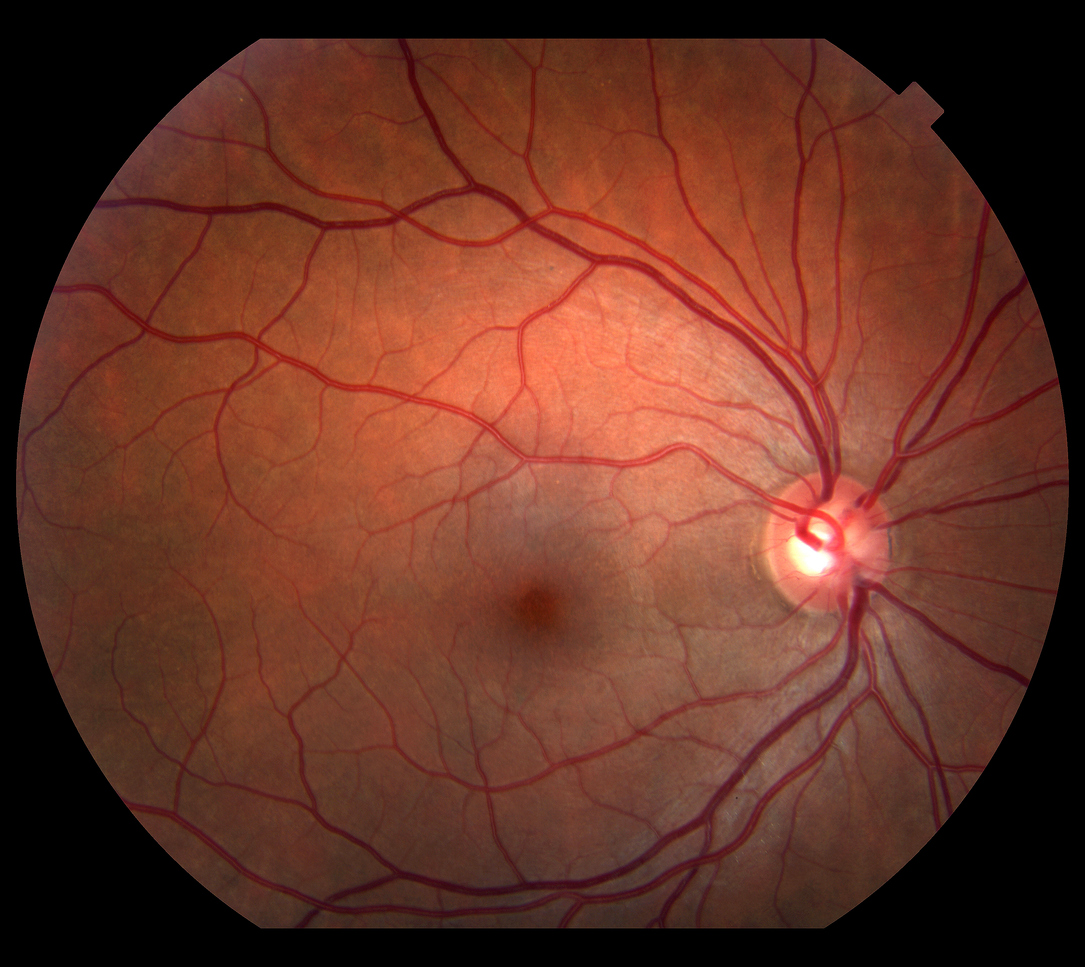 A rodent model helped researchers to know what happens in the visual systems of children born with the condition that prevents the optic nerve from fully developing. The condition is also linked to autism spectrum disorder.

Ophthalmoscopy or imaging with an MRI scan provides visualization of the retina in the patient. However, this does not give nature of the pathology at the cellular level. Therefore, they modeled the disease to perform the systematic analysis of the optic nerve. Analysis of optic nerve origin in the eyes to termination in the brain. The researcher's findings were published in the journal of the Association for Research in Vision and Ophthalmology.

Both Optic nerve hypoplasia and optic nerve atrophy are difficult to differentiate since they are closely related. Also, the diagnosis is made after the onset of disease.

Mukherjee, along with Michael Fox from VTCRI engineered a mouse model missing a gene called CASK. Children without the CASK gene develop microcephaly and intellectual disabilities, and visual impairment leads to the underdeveloped optic nerve.

A healthy optic nerve has axons transmitting information from the eye to the brain. Whereas CASK provides architectural support and bridge the synapses that neurons need to communicate within the retina and brain.

An abnormal optic nerve is much smaller, limiting and eliminating the connections sometimes. So between the eye and the brain, transmission of information has been eliminated.

The mice and humans are different, and the mouse model indicates that optic nerve hypoplasia is related to the CASK molecule.

Mukherjee said, "We looked at the optic nerve and saw normal myelination." If axons present, there are no lesions. However, if axons died, there had been decreased myelin leads to the formation of lesions.

Fox said, during the development, something happens, so CASK has to be delivered back into cells. The CASK prevents the axonal loss and rescues the problem.