Opioids Over-prescribed for Prostatectomy And Nephrectomy 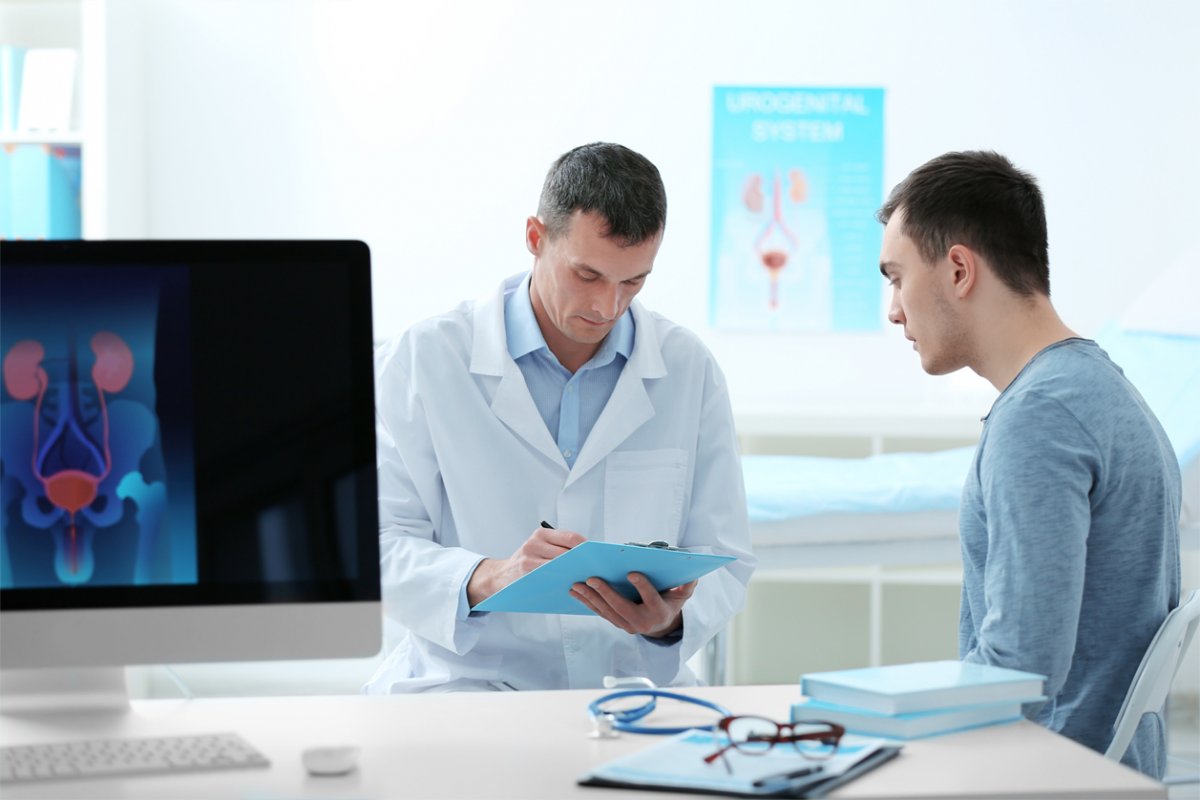 Researchers say that opioids are prescribed "far more than need" after major open and minimally-invasive urologic procedures, according to the study

"The message for urologists is they should work to decrease prescribing habits by 50% to 60% at a minimum," Dr. Benjamin Davies of the University of Pittsburgh (UPMC) in Pennsylvania told Reuters Health by email.

Participants responded to a telephone survey conducted three to four weeks after surgery. As reported online August 24 in Urology, the median oxycodone equivalent prescribed was 27 for all four procedures.

Further, none of the study participants reported receiving counseling on proper disposal of unused opioids; 67% reported storing excess opioids in their home, with a median of 23 oxycodone equivalents per patient.

Only four patients (3%) required a refill postoperatively: two following RALP and two following open prostatectomy. "I am moving almost all of my procedures to absolutely no narcotics," Dr. Davies said. "We have started the process slowly, and so far I've had no patient complaints."

"In fact," he added, "our review of the data, while still early on, has shown an increase in satisfaction. We've been doing that by using epidurals and a smorgasbord of non-narcotic analgesia only (ibuprofen, acetaminophen, ketamine)."

"This is particularly true for our small-incision surgery, where minimal analgesia is needed in general," he noted. "In the past few months, my prostatectomy patients have received no narcotics, and their pain scores are precisely the same as our prior patients who did receive narcotics – i.e., minimal to none at all."

Dr. Mehran Movassaghi, a urologist at Providence Saint John's Health Center in Santa Monica, California, agrees with the findings. "Surgeons, especially in academic settings, may rely on residents, fellows or other allied health professionals for many aspects of pre- and post-operative management for their patients," he told Reuters Health.

"Many of these providers don't know the patients' background, their pain tolerance or needs, and writing post-op orders including narcotics is usually (done with) a preset template requiring very little analysis of important data," he said by email.

"Many don't check the hospital chart to assess the number of times a patient asked for opiates post-operatively while admitted," he added. "This could serve as a good indicator of needs at home, allowing the provider to order a more accurate quantity of pills."

"Furthermore, providers may not be allowed to call in narcotics over the phone," he noted. "To avoid underprescribing and having patients deal with significant pain at home, they overprescribe on the initial prescription."

"We have an entire symposium dedicated to this issue," Dr. Movassaghi said. As at UPMC, some procedures at Providence Saint John's Health Center are now being managed solely with non-narcotic medications, "which in many situations are more effective post-operatively."