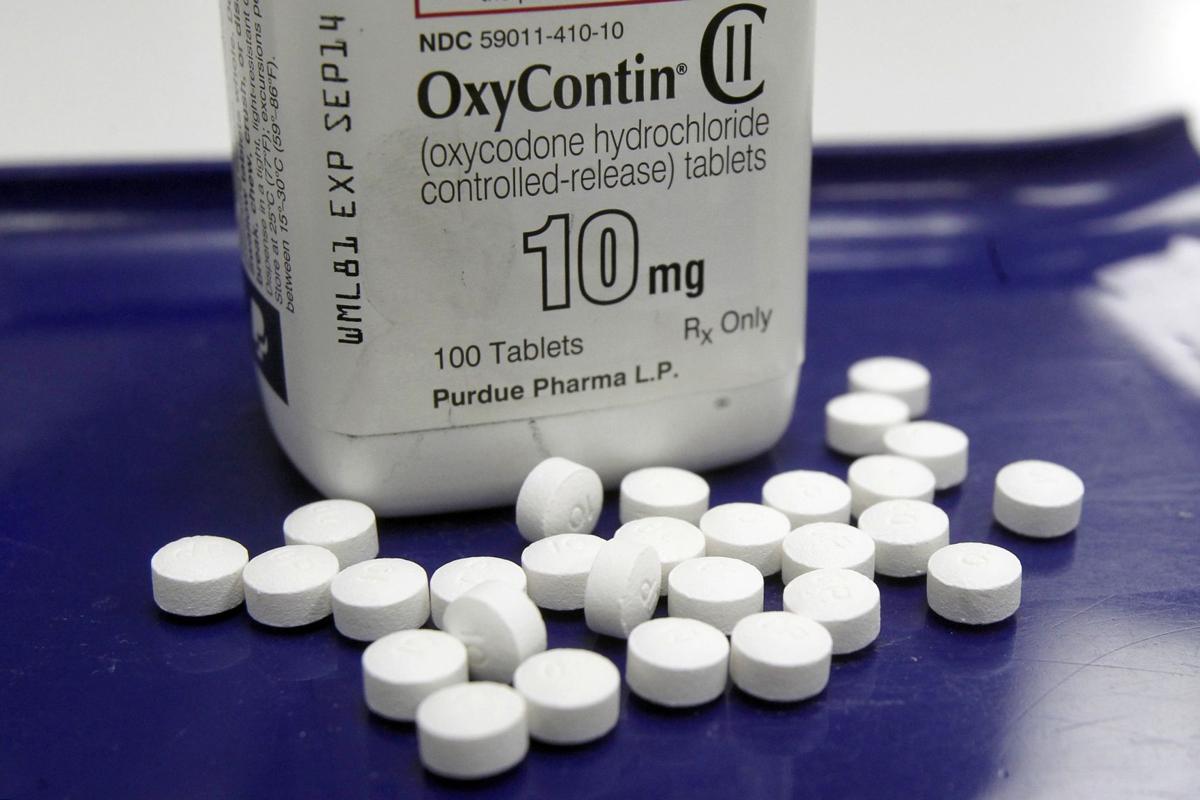 New research raises the possibility that a wider group of people battling substance use disorders may benefit from a relapse-prevention compound than previously thought.

New research raises the possibility that a wider group of people battling substance use disorders may benefit from a Scripps Research-developed relapse-prevention compound than previously thought.

The research, published recently in the journal Learning and Memory, shows that the compound appears to be effective even if multiple drugs of abuse are involved, such as methamphetamine in combination with either opioids or nicotine.

Polysubstance use is common among people addicted to methamphetamine, in part because the rate of smoking is high among meth users. In addition, the meth available today is so potent that many users turn to opioids to dampen the high.

How the drug works to target cravings

The modified blebbistatin, tested in animal models for this study, works by interfering with storage of memories in the amygdala, the brain's emotional memory center, Miller says. The medication inhibits a protein called nonmuscle myosin II. That protein organizes another, called actin, which is involved in neural plasticity, the extension of brain cells' finger-like projections that form new connections.

Normally, actin and nonmuscle myosin II stabilize within minutes of learning, lending stability to long-term memory storage. However, the actin and myosin supporting meth memories behaves differently. They remain active and, therefore, uniquely vulnerable to a drug designed to inhibit nonmuscle myosin II. In animal models, treatment with the compound eliminated the animals' learned preference for a place where they had ingested addictive drugs.

A closer look at the role of stress in relapse

Memories aren't the only problem. Studies show that encountering intense stress during that sensitive recovery period can boost relapse risk. For a related study, published recently in the journal Addiction Biology, Miller, researchers developed a novel animal model of social stress-potentiated meth seeking that may provide a more accurate way to test the effectiveness of the modified blebbistatin compound and other therapies in development.

"There is data in humans that social stress — combined with using a small amount of meth — can drive a much stronger craving for the drug," Miller says. "We found we can recapitulate that in an animal model."

The new model measures relapse in animals that had been previously exposed to social defeat and meth. With the model, a rat is placed in the home cage of an aggressive resident rat. Some of these "intruders" handle the aggressive resident in an active way, defending themselves. Others take a more passive approach and rapidly acquiesce to the resident by laying down.