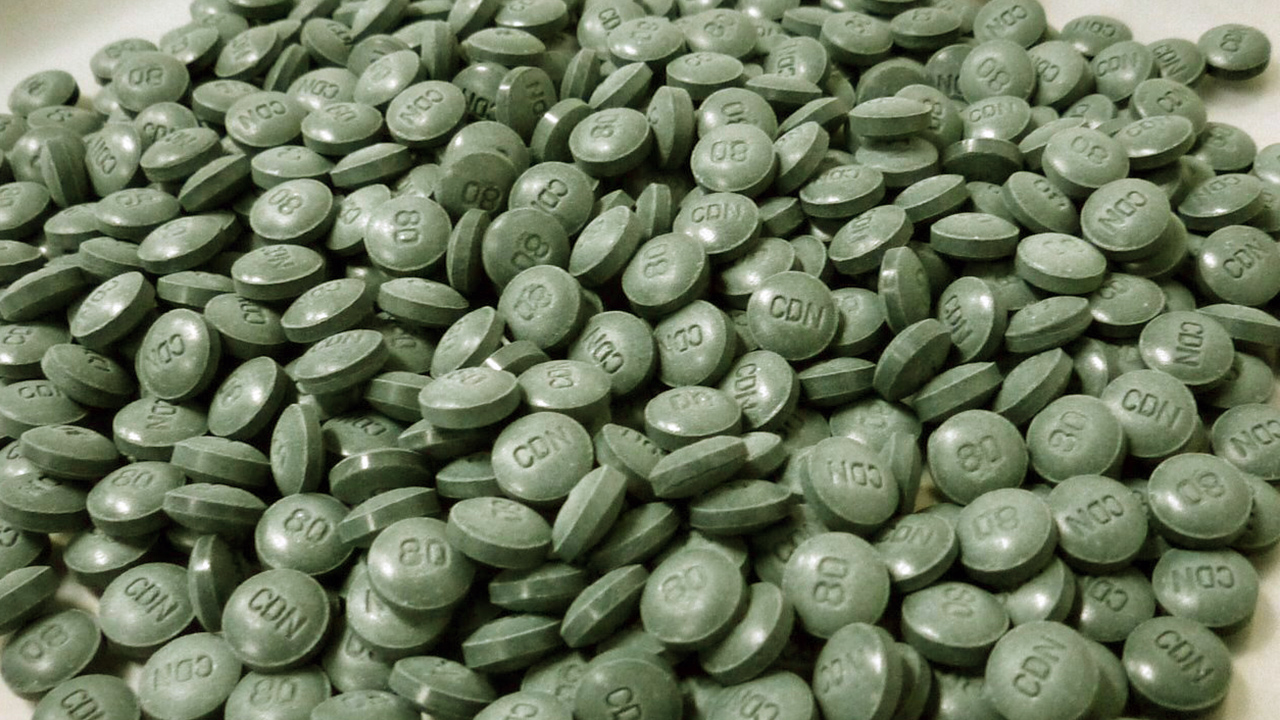 The study find that the Morphine and other opioid-based painkillers are very effective at treating pain initially; but studies have shown that the drugs  make patients more pain-sensitive; therefore prolonging their discomfort and increasing their risks of developing chronic pain. Because Morphine  is a highly potent opiate analgesic psychoactive drug; is the principal active ingredient in Papaver somniferum (opium poppy, or simply opium); is consider to be the prototypical opioid.

A new type of opioid developed by researchers at Tulane University and the Southeast Louisiana Veterans Health Care System doesn’t have this side effect and accelerates recovery time from pain compared to morphine, according to a new study publish in the Journal of Neuro inflammation.

Previous pre-clinical studies at Tulane have shown that the drug is as strong as morphine but isn’t addictive and causes fewer side effects. “A drug that prevents the transition from acute to chronic relapsing pain would represent a true breakthrough in drug development for pain management,” said senior study author James Zadina, professor of medicine, pharmacology and neuroscience at Tulane University School of Medicine and director of the neuroscience laboratory at the VA.

“Not only have the mechanisms behind the shift from acute to chronic pain been elusive, but efforts to thwart this transition have had little success.” Scientists tested a novel opioid called ZH853 using rat models of inflammatory pain and pain after surgery. The drug is an engineered variant of the neurochemical endomorphin, which is found naturally in the body.

Researchers treated rats with ZH853, morphine or a placebo. Rats treated with morphine for a few days recovered more slowly than those given a placebo. This is true whether the morphine is give before or after the injury, indicating that prior use or abuse of opioids  aggravate subsequent recovery from injury.

“Morphine provoked central nervous system glia to produce pro-inflammatory compounds that increased pain,” Zadina said. “ZH853 did not have this effect.” When tested in the same inflammatory and postoperative pain conditions as morphine, the new drug unexpectedly accelerate recovery from the pain in some cases slashing recovery time in half compared to both morphine and a placebo. In one group, pain lasted 32 days with no treatment, 46 days after morphine and only 11 days after ZH853.