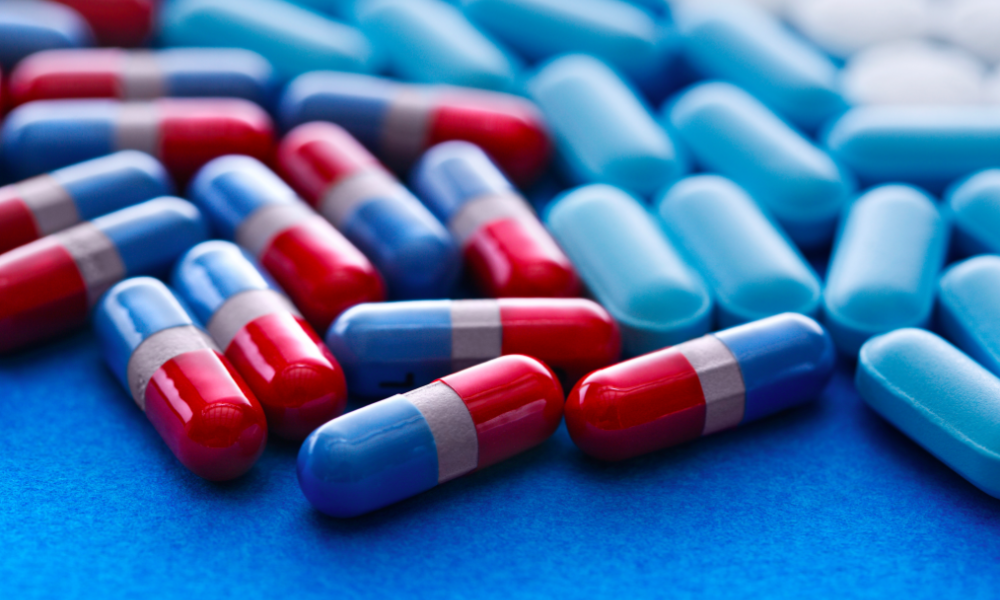 A new study estimates that most patients who take prescription opioids for chronic pain before lumbar fusion surgery continue taking them long-term afterward. More than 77% continued long-term postoperative use, and 14% had occasional use. The study was published in the journal PAIN.

“The important message here is that patients go into surgery thinking it will eliminate their need to take pain medication. But for this type of surgery, it’s unlikely that patients will end up stopping opioids,” lead author Dr. Richard Deyo. Researchers studied nearly 2,500 adults who underwent lumbar spine fusion surgery in Oregon.

“The chronic pain story is a complicated one, and there is growing evidence that opioids aren’t necessarily better than non-opioid options for pain,” Deyo said. “We should redouble our efforts to treat patients with long-term back problems with medications other than opioids so they can avoid them in the long run.”

As part of the analysis, researchers found that the prescription dose before surgery was the strongest predictor of long-term use after surgery. For those using opioids and seeking surgery to cure the pain, it is critical to work with your doctor to wean you down, both before and after surgery.

“It is not fair to say that continued use represents a failure of the surgery, but instead, it represents poor transitions of care and a failure to coordinate care for patients,” said Dr. Chad. They launched the Michigan Opioid Prescribing Engagement Network in 2016 to develop a preventive approach to the opioid epidemic in the state. They plan to tailor opioid prescriptions in the post-surgery and acute care settings.