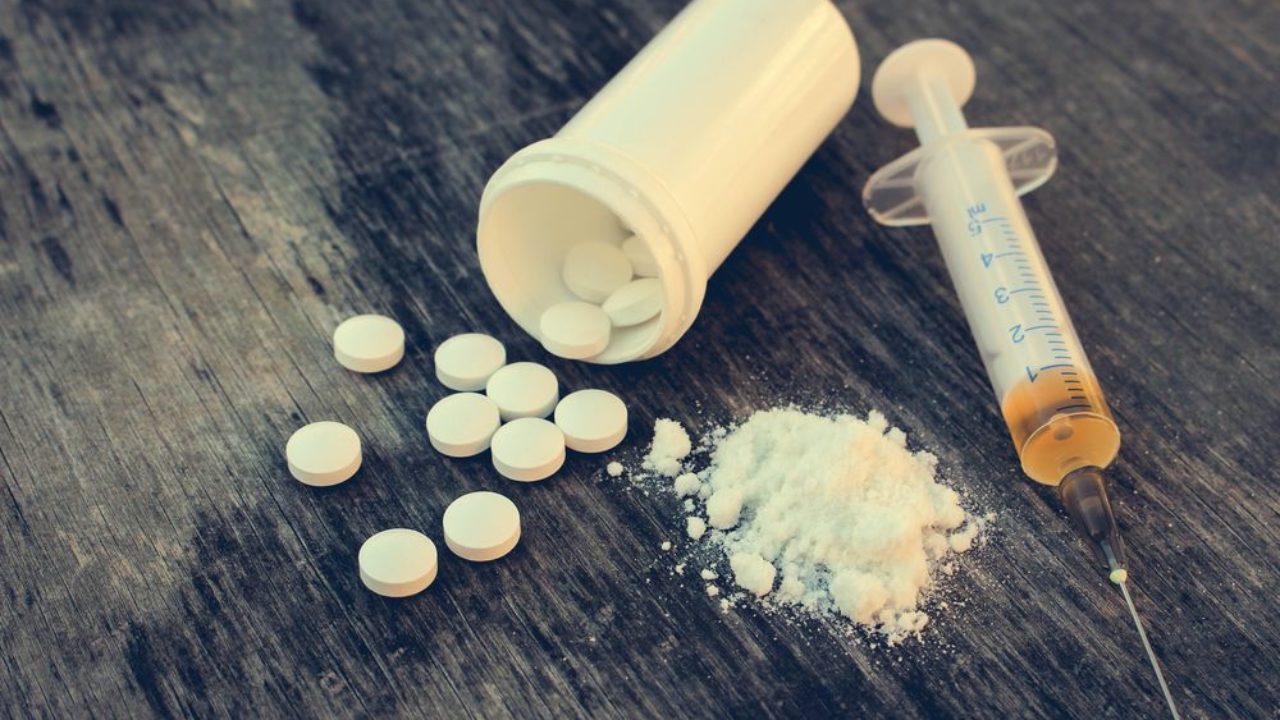 The study find that the Fentanyl is a cheap, relatively easy-to-synthesize opioid painkiller 50 times more potent than heroin that has played a major role in the devastating U.S. opioid crisis. Fentanyl and all of its analogs are controlled substances subject to strict regulation in the United States. More than 28,000 synthetic opioid-related overdose deaths; but mostly from fentanyl-related substances, were recorded in 2017, according to the U.S. Centers for Disease Control and Prevention.

China fired back at Trump, calling his charge “blatant slander” and saying Beijing has made “unprecedented efforts” to halt illicit fentanyl production and trafficking. Xi last December told Trump he would act. China announced a May 1 expansion of state controls to include the more than 1,400 known fentanyl analogs ;and new ones developed in the future. Analogs have slightly different chemical makeups; but all are addictive and potentially deadly.

Speaking in Beijing on Thursday; Chinese foreign ministry spokesman Geng Shuang said China and the United States were cooperating on the anti-narcotics front; and had communicated on specific cases. He did not elaborate. The United States had pressed China to arrest Fujing Zheng and his father, Guanghua Zheng, and Xiaobing Yan since their indictments. However, all three and five other Chinese citizens indicted in the United States for fentanyl trafficking have remained free; according to a U.S. Congressional Research Service report last December.

The United States is in the middle of a major trade war and other serious disputes with China, making it uncertain whether the Treasury Department action would have any impact on Beijing. Some experts believe any crackdown by Beijing will depend on meaningful progress toward resolving the trade war. White House counselor Kellyanne Conway, tapped by Trump to oversee efforts to fight the opioid crisis; told reporters the administration would “continue to name and shame and prosecute and punish people who are peddling their poison into our kids and into our communities.”