Opioid Overdose Risk During and After Pregnancy Among Massachusetts Women 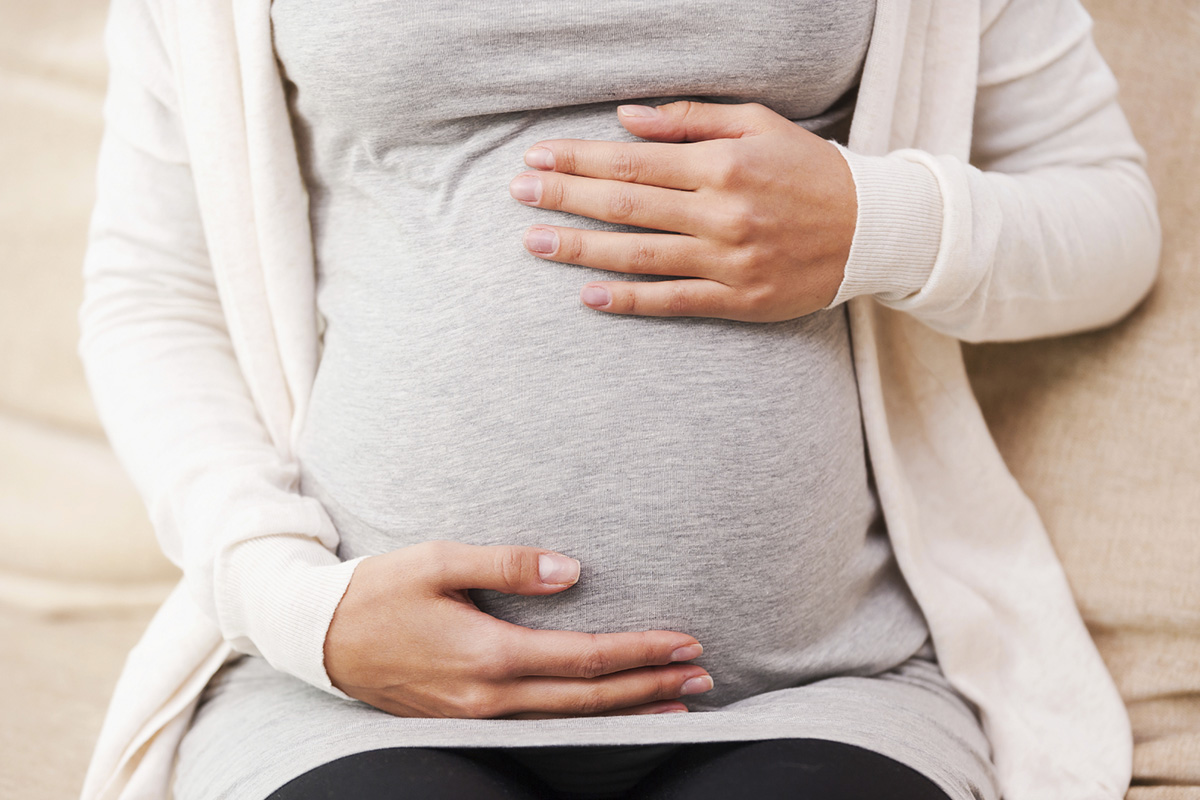 In the present study, researchers discussed women giving birth in Massachusetts found a higher level of opioid use disorder than have studies conducted in other states

In a paper published in the journal Obstetrics & Gynecology, the research team—consisting of investigators from the Mass. Department of Public Health (DPH) and several academic medical centers, led by a MassGeneral Hospital for Children (MGHfC) physician.

They found that opioid overdose events decreased during pregnancy, reaching their lowest level during the third trimester, but then increased during the postpartum period, becoming significantly higher during the second six months after delivery.

"Our findings suggest we need to develop extended and long-term services to support women and families impacted by substance use disorder," says Davida Schiff, MD, MSc, an MGHfC pediatrician and the lead and corresponding author of the paper.

Estimates of opioid use disorder among pregnant women have ranged from 0.4 to 0.8%, and estimates for all women of reproductive age up to 2 percent. But pregnancy often serves as motivation for women to enter treatment for substance use, the standard of which is behavioral therapy combined with medications like methadone or buprenorphine.

While discontinuing medication therapy increases risks of relapse and overdose, there has been little data available on either the timing of overdose events or the relationship of medication therapy to relapse during pregnancy and after delivery.

To explore those factors, along with assessing characteristics of women with opioid use disorder who gave birth in Massachusetts, the team took advantage of a Department of Public Health dataset developed in response to a 2015 mandate from the state legislature.

"Additionally we were able to include non-fatal overdose events that required medical attention, while other states have only reported overdose deaths."

From the dataset that included almost 178,000 deliveries of a live infant of 20 weeks or greater gestational age to Massachusetts resident women between Jan. 1, 2012 and Sept. 30, 2014.

Evidence of an opioid use disorder

"The first year postpartum is a particularly vulnerable year for women with opioid use disorder," says Schiff, who is an instructor in Pediatrics at Harvard Medical School."

"Factors such as loss of access to specialized care, fragmented transitions from prenatal to postpartum providers, postpartum depression, other psychiatric disorders and homelessness can add to the normal stresses involved with having a new baby. Discontinuing medication therapy following delivery also may play a role in increased overdose events."

"These findings help expand the lens from which we view the epidemic and allow us to tailor our policies and programs in ways that will increase opportunities for treatment and recovery for these women and their children."