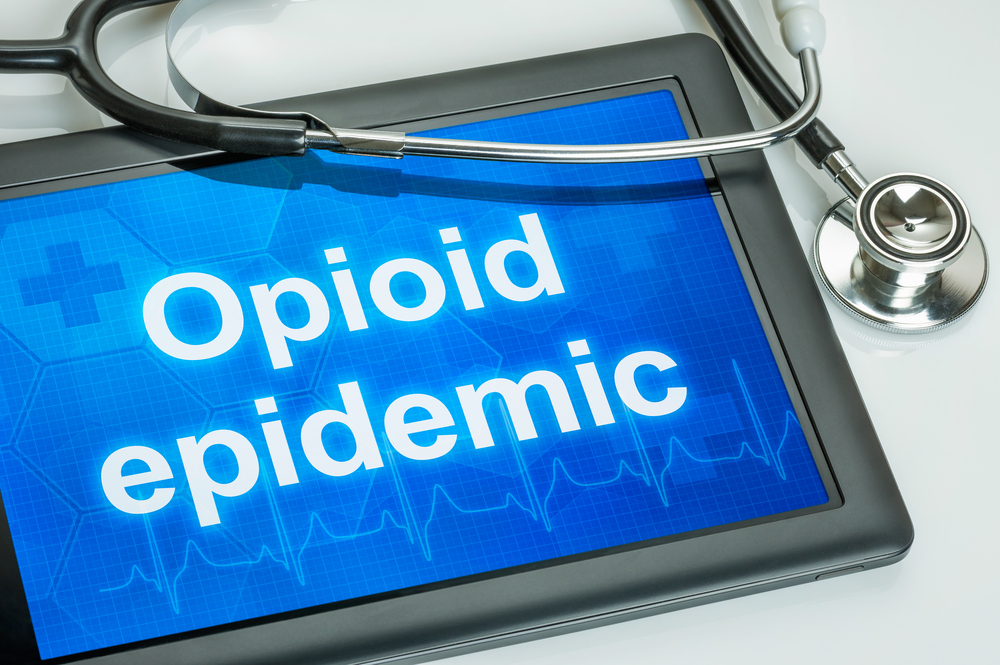 The opioid epidemic has become so severe it's considered a national public health emergency. Addiction to prescription painkillers, such as oxycodone and morphine, has contributed to a dramatic rise in overdose deaths and health care costs. What many don't realize, it's also associated with an alarming number of children placed into foster care.

In a study published in this month's issue of Health Affairs, researchers analyzed the association between the rate of opioid prescriptions in Florida and the number of children removed from their homes due to parental neglect.

"Through my experience as a foster parent, I have seen first-hand how the foster system has been overwhelmed by children removed from homes where the parents are opioid-dependent," said lead author Troy Quast. "My goal in this study was to gain insight into the factors behind this surge."

Quast et al. reviewed 2012-2015 data on Florida's 67 counties submitted to the federal government's Adoption and Foster Care Analysis and Reporting System. They found that in 2015, roughly two out of every 1000 kids and teens were removed from their homes due to parental neglect, reflecting a staggering 129% increase since 2012.

According to the Florida Drug-Related Outcomes Surveillance and Tracking System, the number of opioids prescribed during this same time period rose 9%. In 2012, doctors prescribed 72.33 prescriptions for every 100 residents.

The rate grew to 81.34 by 2015, averaging 74.1 prescriptions during the 2012-2015 time frame. It's important to note the rate dropped 2.5%in 2013, following the implementation of several new state policies regarding pain clinics and a prescription drug monitoring program.

The analysis by Dr. Quast et al. showed that on average, for every additional 6.7 opioid prescriptions per 100 people, the removal rate for parental neglect increased by 32%. This estimated increase corresponds to roughly 2000 additional children removed, resulting in an annual state fiscal cost of $40 million.

Previous studies have shown children removed from their homes due to parental neglect have a greater likelihood of juvenile delinquency, teen motherhood, mental and physical health problems and adult criminality.

"While the reported drop in opioid prescription rates over the last two years is encouraging, unfortunately, it appears illicit opioid use has more than offset the decrease," said Dr. Quast. "We need to keep affected children in the forefront of our minds when tackling this crisis."