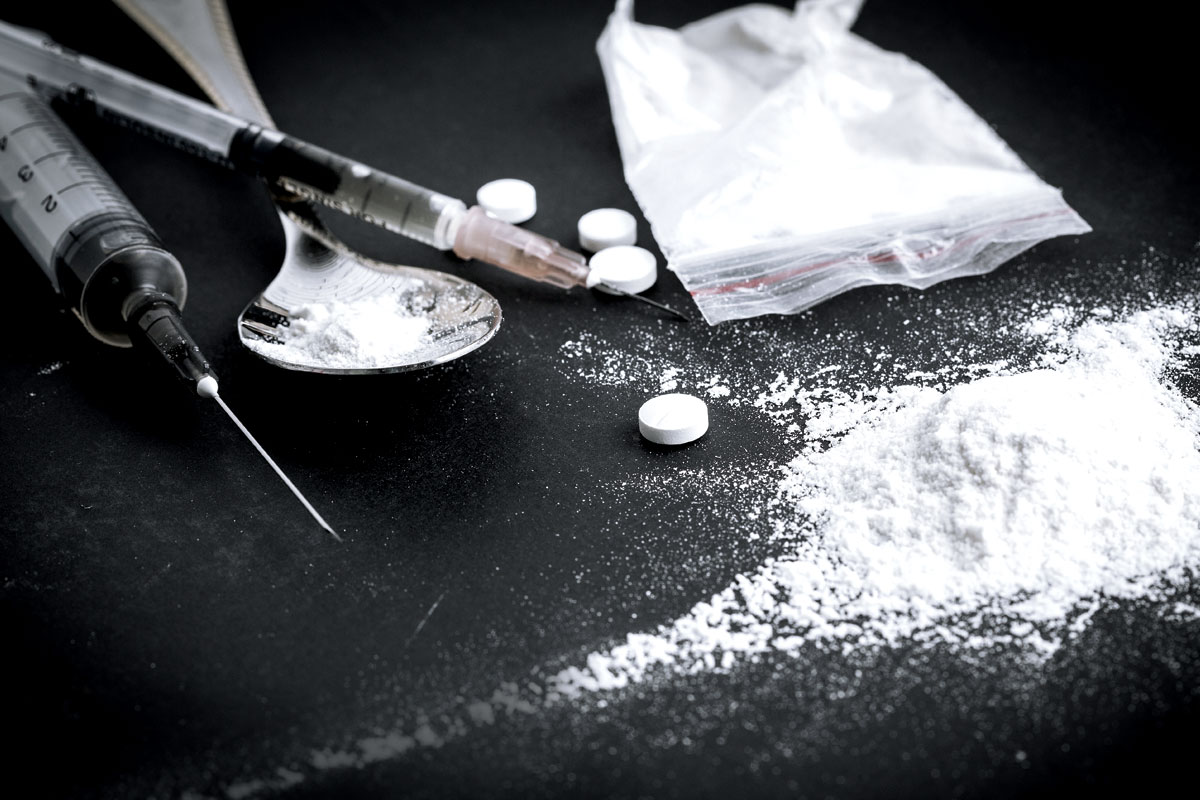 Yale health experts warn that current efforts to confront the growth of opioid addiction and overdose deaths must better incorporate an understanding of how women fit into this epidemic.

In a commentary published in The Lancet, Women's Health Research at Yale Director Carolyn M. Mazure, and Yale Program in Addiction Medicine Director David A. Fiellin, M.D., called for researchers, clinicians, and policymakers to account for the different ways in which women encounter opioid addiction and treatment.

"As we tackle this epidemic, we must be sure that action plans fully understand and include the influence of gender differences on pain, opioid use, and addiction," Fiellin said. "Women and men are not identical, and we must treat all people with attention to their specific risks and clinical needs."

Likelihood of an overdose

For example, as outlined in the commentary, women have a greater sensitivity to pain than men and are more likely than men to begin their misuse of opioids through medical treatment. Women are more likely to be prescribed opioids with other medications that increase the likelihood of an overdose. Between 1999 and 2016, overdose deaths from opioid prescriptions increased by 404% for men and 583% for women.

A 2016 study found that emergency medical services were three times less likely to administer the life-saving drug naloxone to women experiencing an opioid overdose that ultimately killed them.

Pregnant women and their newborns are at special risk for health complications, as 28% of pregnant women entering addiction treatment reported misusing prescription opioids in 2012, up from 2% two decades earlier.

In addition, women exposed to an addictive substance develop a drug use disorder more rapidly than men. Women seeking treatment for opioid addiction also suffer increased limitations in their social and work lives, reducing their ability to maintain employment and housing. This compounds negative effects for children and families because women are most often the primary caregivers.

Because many substance use interventions have been developed around treating men, women are less likely to enter traditional treatment programs. Women-only programs show better involvement and often better results.

The authors recommended that insurance coverage to manage pain should be increased for non-opioid therapies, that medical practitioners take care to address the specific needs of women with opioid use disorder, and that women with children and women who are pregnant are protected so they can seek treatment without worrying they might lose custody.

"Both women and men are suffering from addiction to opioids across the United States, across Canada, and increasingly internationally," Mazure said. "But women and men experience different paths to addiction and possess different treatment needs. It is imperative that we understand these differences if we are to help people and save lives."