Opioid and Antidepressant Use: Risk of Osteoporotic Fractures for RA Patients Increased 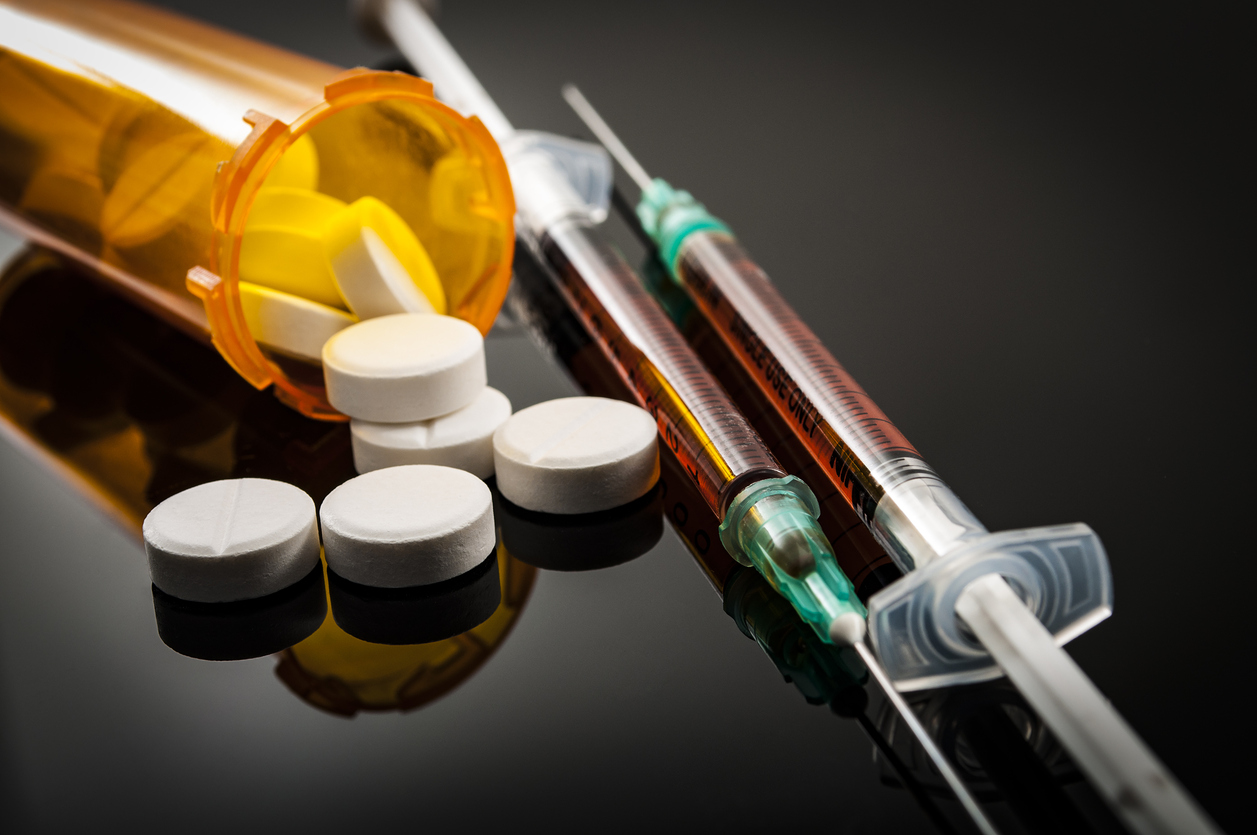 Researchers from University of Nebraska Medical Center and the National Data Bank for Rheumatic Diseases researched to show the associations of various medications used by RA patients with osteoporotic (OP) fracture risk. Antidepressants like opioids and selective serotonin reuptake inhibitors were associated with increased risk of osteoporotic fractures for rheumatoid arthritis (RA) patients. The research outcomes were published in the 2017 ACR/ARHP Annual Meeting in San Diego.

Rheumatoid arthritis affected about 1.3 million Americans and seen twice in the women than men. The RA patients suffer from other comorbidities including several comorbidities including mental, cardiovascular, and gastrointestinal disorders and are prone to use multiple medications. Fracture risk associated with these medications was reported in the general population, but not studied in the RA patients.

Gulsen Ozen, Research Fellow at the University of Nebraska Medical Center, reported on the study. RA was associated with a twofold increased risk of osteoporosis and fractures due to chronic inflammation and glucocorticoid use. Osteoporotic fractures contributed to disability, health-related costs and mortality and the complications were substantially higher in RA patients.  Besides, osteoporotic fractures and the suboptimal osteoporosis care, the modifiable factors associated with fracture risk in RA patients.

An observational cohort of RA patients located across the United States was conducted. The researchers investigated the osteoporotic fracture risks associated with several medications. The modifying antirheumatic drugs (DMARDs), statins, proton pump inhibitors (PPI), antidepressants (including selective serotonin reuptake inhibitors (SSRIs) and others), nonsteroidal anti-inflammatory drugs (NSAIDs), antipsychotics and anticonvulsants. The duration of drug intake was also considered in the evaluation. Besides, the socio-demographic, comorbidities, body-mass index, fracture risk according to FRAX scores and RA severity measures were also considered.

For the study, patients (age ≥ 40 years) from the National Data Bank for Rheumatic Diseases were analyzed. They did not have prior OP fracture from 2001-2016. A total of 11,049 RA patients were assessed for osteoporotic fractures, while 863 had osteoporotic fractures during a median follow-up time of 5.7 years. The patients who developed fractures were significantly older and had higher disease activity, higher rates of glucocorticoid use, higher fracture risk and more comorbidity.

Dr. Ozen said that the knowledge on the risks associated with the use of these medications could help the rheumatologists and physicians to suggest appropriate management strategies and recognize individuals with higher risks of fractures.