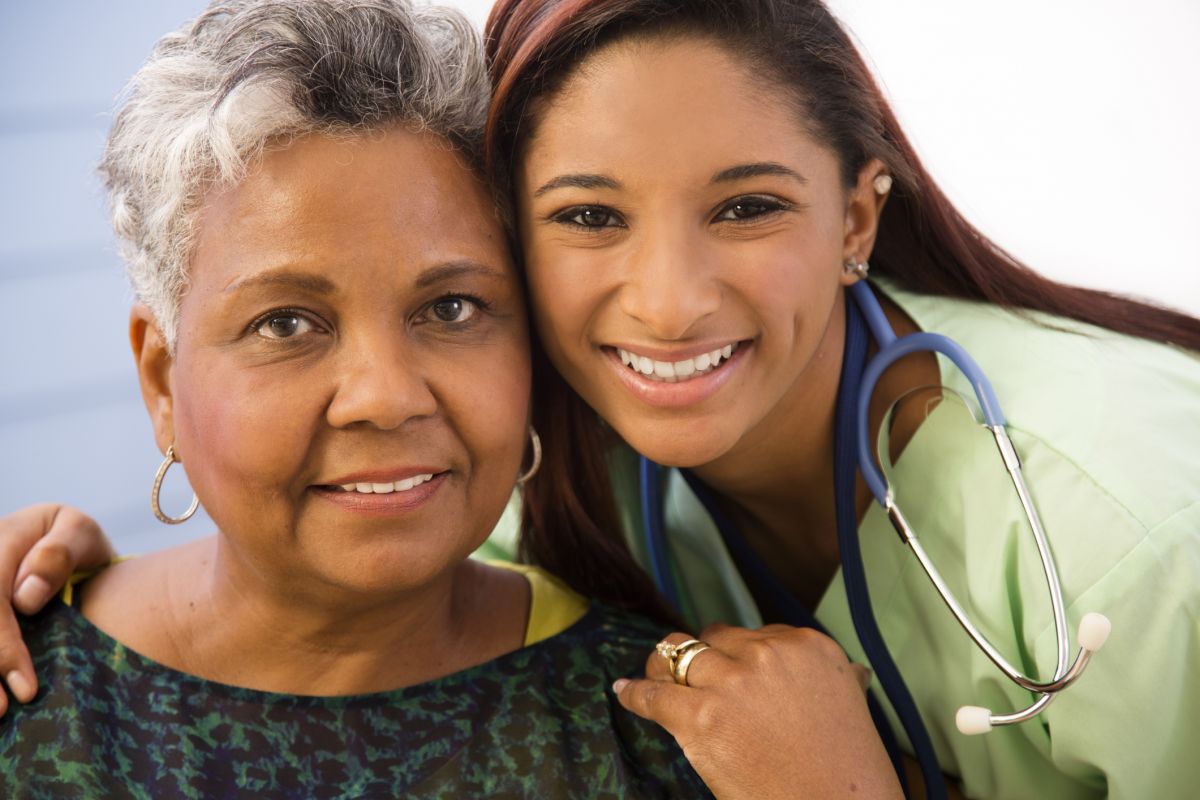 "We met our goal of determining whether adding PET detects more extensive disease and influences treatment. The study showed that patients who had PET were twice as likely to have a change in their treatment."

Locally advanced cervix cancer—about 40-50% of all cervix cancers—is inoperable, but potentially curable with chemotherapy and radiation therapy. Women eligible for PET have involved or suspicious lymph node metastases on CT, in which case PET can show additional nodal disease not seen on CT.

Dr. Fyles, also Professor, Radiation Oncology, University of Toronto, says: "With PET we always learn more about a disease, but does that knowledge change what we do in treating patients? In this instance it did and it's extremely gratifying to provide new evidence that changes clinical practice."

Dr. Elit, Professor of Obstetrics and Gynecology, McMaster University, Hamilton, says: "This trial was a team effort. It is an example of how physicians who treat women with cervical cancer can work together to carry out a high-quality study, the results of which ultimately change practice in our province. As a result of our research, the access to PET scans for women with this disease has expanded in Ontario."

Study author Dr. Mark Levine, Professor of Oncology, and Director, Ontario Clinical Oncology Group (OCOG) at McMaster, adds that although previous studies showed PET could detect more tumor than usual tests, the Ontario randomized trial is the first to evaluate whether PET leads to a change in clinical management.

Study participants were over 18 and newly diagnosed. Half the women received a CT, which shows abnormalities or disease in the body area scanned. The other half received a CT plus a PET scan, which reveals "hot spots" of cell activity or growth that can indicate cancer. About twice as many women in the PET arm received more extensive radiation.