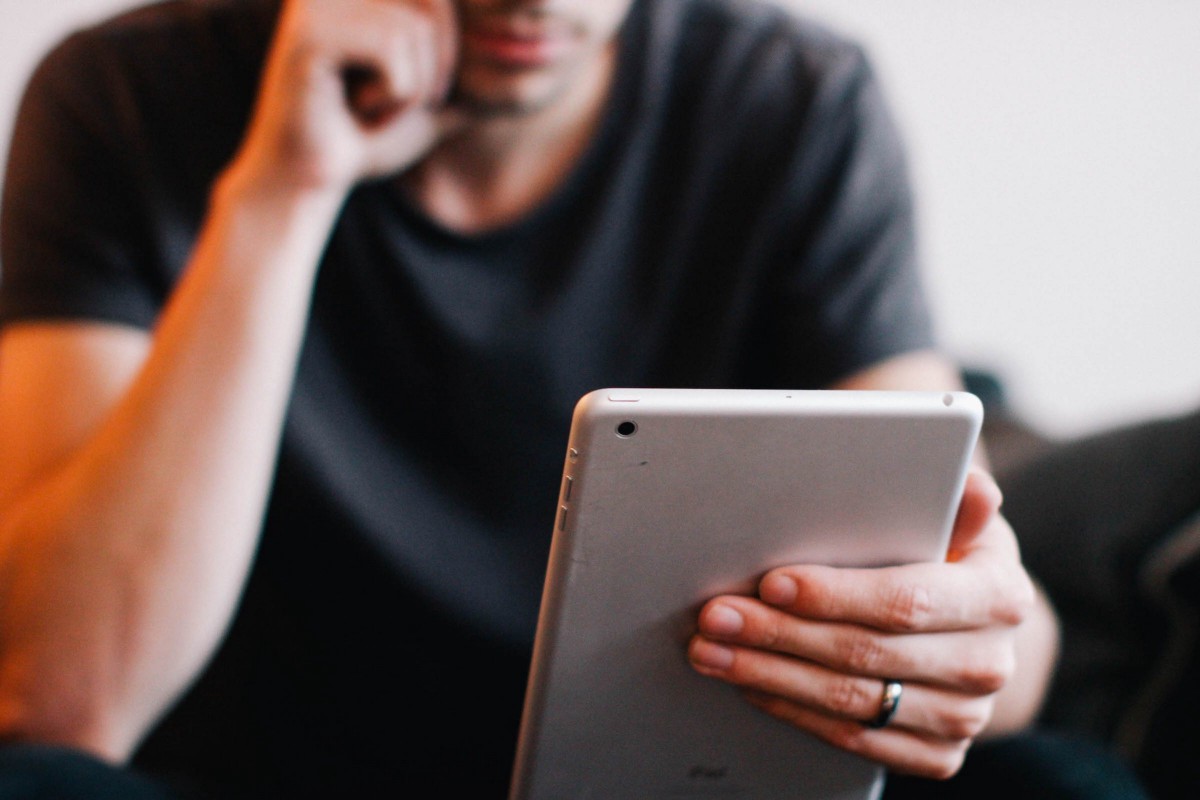 The internet is rife with ads for health products, from weight-loss systems to arthritis cures—but whether they actually work can be difficult to discern. Now, experts at the University of British Columbia have devised a simple screening tool to evaluate if the products popping up on your newsfeed are likely to be scams.

The Risk of Deception Tool assigns points based on the type and number of persuasion techniques used in the ad. If the ad includes a celebrity endorsement, it gets one point; if it uses pseudo-technical language, it gets another point.

More points are added if the ad uses "mystical" language or claims that the product is very rare or in short supply. The higher the overall score, the greater the probability that the ad is a scam. The system was devised by a team of two nurses, two doctors, two physiotherapists, a pharmacist, and a social worker, all from UBC.

"We were exploring internet health ads and found, not surprisingly, that the internet provided a massive market for people to promote, in some cases, completely deceptive products that are not based on any scientific evidence," said lead researcher Bernie Garrett, an associate professor in the school of nursing.

Researchers analyzed advertisements targeting 112 different health concerns. They found that the most common deceptive ads were those promoting bodybuilding and weight loss, followed by medicinal products, which claim to treat pain, asthma or other conditions, and lifestyle products, which include anti-aging or sexual enhancement remedies.

"We also found a high number of advertisements from alternative health practitioners that made claims that were well outside what their therapies could reasonably achieve," said Garrett.

Most of the scams identified originated in the United States. "There were many wacky and weird ones," said Garrett. "The one that surprised us the most was a video course that claimed to teach individuals how to repair their own DNA to achieve healing and spiritual changes."

"Research shows that only about one percent of people exposed to fraudulent offers eventually lose money to them," said Garrett. "However, even if the worst outcome is that consumers are losing money, we should still be concerned. People may take these as actual therapeutic options for their own illnesses, rather than seek proper medical advice." The study was published this week in Health and Social Care in the Community.