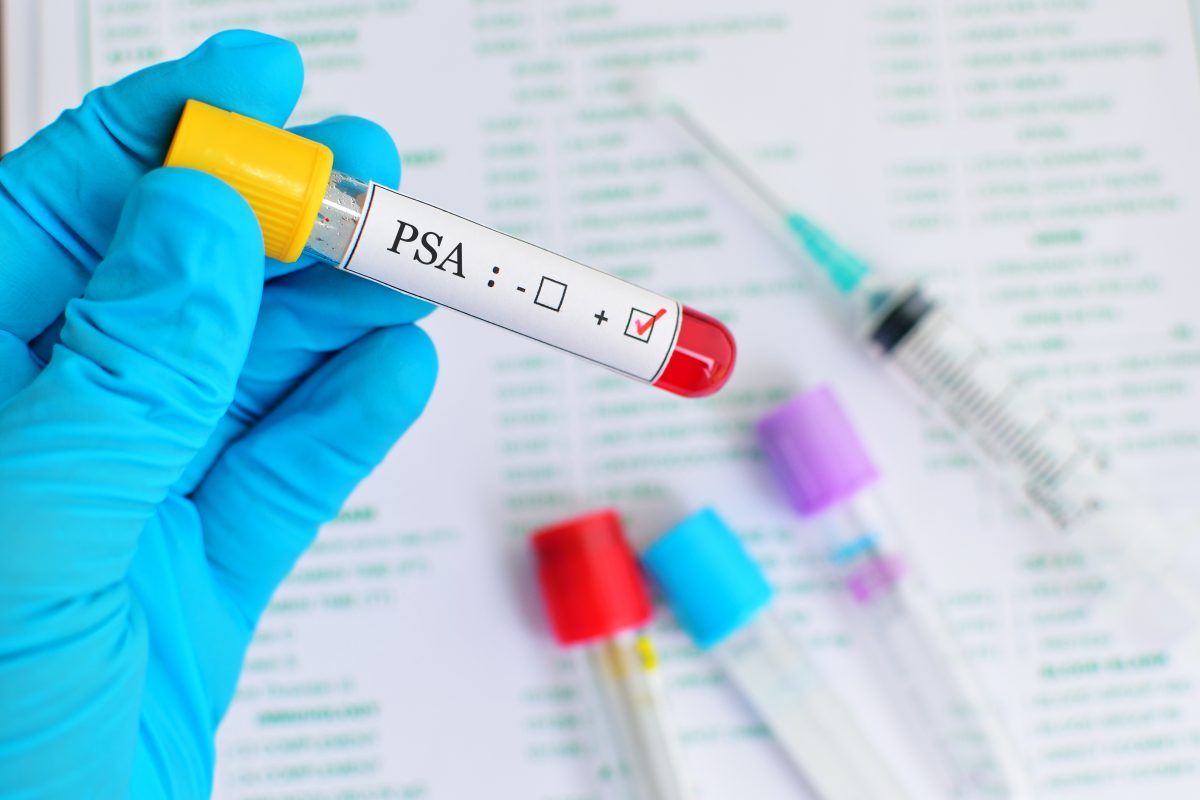 Inviting men with no symptoms to a one-off PSA test for prostate cancer does not save lives according to results from the largest-ever prostate cancer trial conducted over 10 years by Cancer Research UK-funded scientists and published in the Journal of the American Medical Association (JAMA).

Researchers at the Universities of Bristol and Oxford found that testing asymptomatic men with PSA detects some disease that would be unlikely to cause any harm but also misses some aggressive and lethal prostate cancers.

This highlights the flaws of a single PSA test as a way to screen for prostate cancer and shows the need to find more accurate ways to diagnose cancers that need to be treated.

The CAP Trial, which spanned almost 600 GP practices in the UK and included more than 400,000 men aged 50-69, is the largest trial ever to investigate prostate cancer screening. The trial compared 189,386 men who were invited to have a one-off PSA test with 219,439 men who were not invited for screening.

After an average of 10 years follows up, there were 8,054 (4.3%) prostate cancers in the screened group and 7,853 (3.6%) cases in the control group. Crucially, both groups had the same percentage of men dying from prostate cancer (0.29%). There is no national screening programme for prostate cancer in the UK, but men over 50 can ask their GP for a PSA test.

More than 11,000 men die of prostate cancer each year in the UK. While some prostate cancers are aggressive and lethal, others are clinically insignificant and will never lead to any harm or death if left undetected.

Ideally, aggressive prostate cancers need to be identified and treated as early as possible. But finding cancer that would never have caused men harm during their lifetime can have a serious impact on quality of life, including the worry of a cancer diagnosis, the possibility of infection following a biopsy and impotence and incontinence following treatment.

Professor Richard Martin, study's lead author said: "Our large study has shed light on a highly debated issue. We found that offering a single PSA test to men with no symptoms of prostate cancer does not save lives after an average follow-up of 10 years.

Dr. Emma Turner, the co-author of the study, said: "Prostate cancer is the second most common cause of cancer death in men in the UK. We now need to find better ways of diagnosing aggressive prostate cancers that need to be treated early."

"This trial illustrates that we need to develop more accurate tools if we want to save men's lives. Cancer Research UK's hunt for finding early stages of aggressive prostate cancer is not over. For example, we're funding research into faulty genes which make some men more likely to develop prostate cancer and studying how these genes could help doctors to identify patients who are more at risk.

The UK National Screening Committee does not recommend PSA screening for prostate cancer, but men over the age of 50 without symptoms can ask to be tested as per the Prostate Cancer Risk Management Programme (PCRMP).