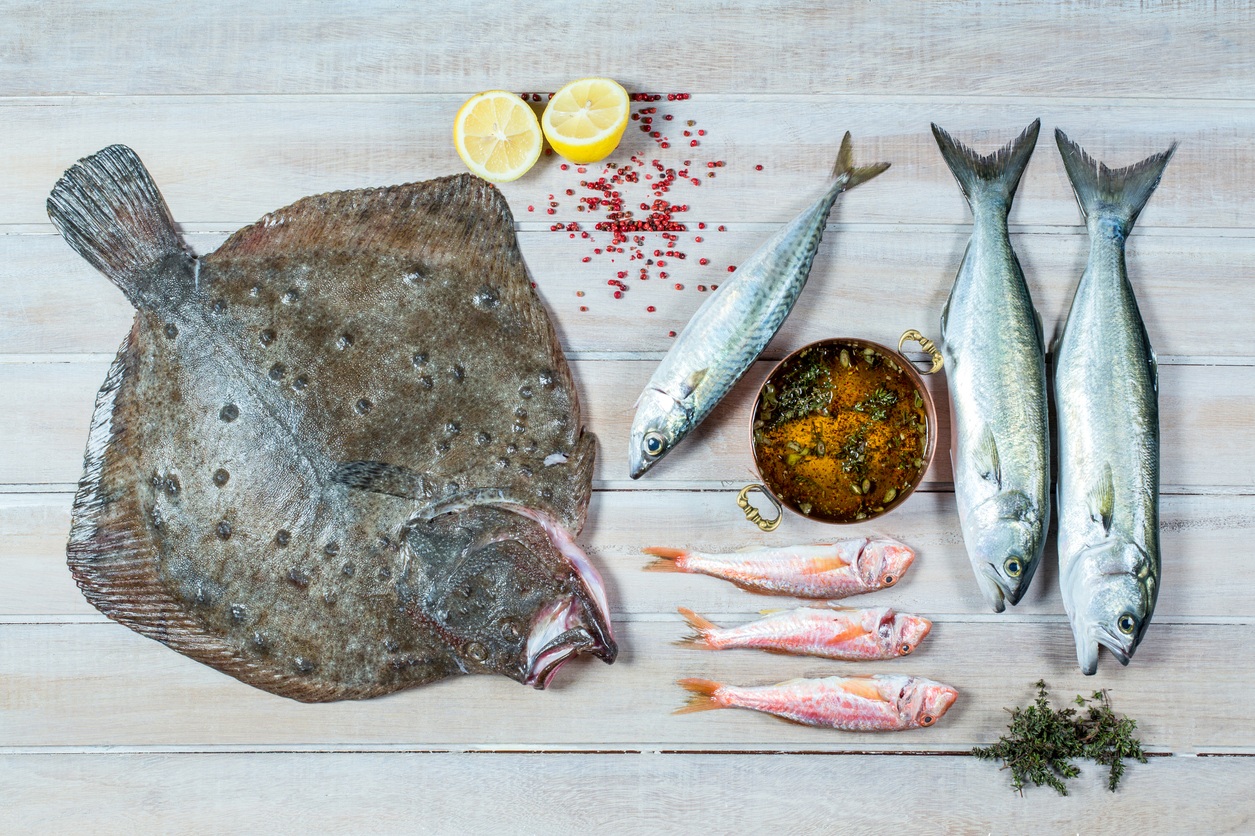 David Ma, a professor in the Department of Human Health and Nutritional Sciences said the study compares the cancer-fighting potency of plant– versus marine–derived omega-3s on breast tumour development.

There is evidence that both omega-3s from plants and marine sources are protective against cancer and the research team wanted to determine which form is more effective. There are three types of omega-3 fatty acids: a-linolenic acid (ALA), eicosapentaenoic acid (EPA) and docosahexaenoic acid (DHA).

A-linolenic acid (ALA) is plant-based and found in such edible seeds as flaxseed and in oils, such as soy, canola and hemp oil. Eicosapentaenoic acid (EPA) and docosahexaenoic acid (DHA) are found in marine life, such as fish, algae and phytoplankton.

The study involved feeding the different types of omega-3s to mice with a highly aggressive form of human breast cancer called HER-2. HER-2 affects 25% of women and has a poor prognosis. The team exposed the mice to either the plant-based or the marine-based omega-3s, beginning in utero.

The mice were exposed to the different omega-3s even before tumours developed, which allowed the team to compare how effective the fatty acids are at prevention. It is known that EPA and DHA can inhibit breast tumour growth, but no one has looked directly at how effective these omega-3s are compared to ALA.

Omega-3s prevent and fight cancer by turning on genes associated with the immune system and blocking tumour growth pathways. It seems EPA and DHA are more effective. In North America, we don't get enough omega-3s from seafood, so there lies an opportunity to improve our diet and help prevent the risk of breast cancer.

Based on the doses, the researchers said humans should consume two to three servings of fish a week to have the same effect. Besides certain foods containing EPA and DHA, supplements and functional foods, such as omega-3 eggs or DHA milk, can offer similar cancer prevention effects.

Further, the team investigate the effects of omega-3s on other forms of breast cancer. Seeing the significant benefits omega-3s can have in combatting a highly aggressive form of breast cancer means omega-3s will likely be beneficial for other types of cancer, the research team concluded.