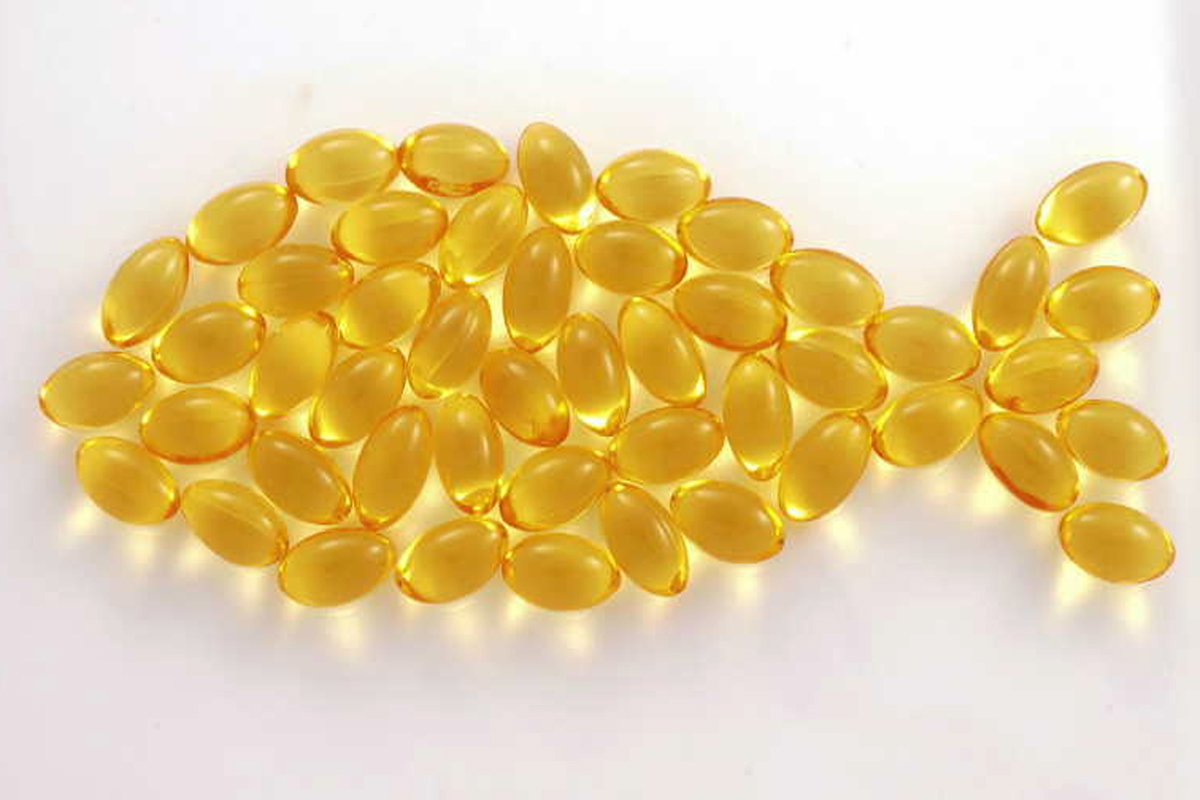 A new study reveals that essential fats in the diet may play a role in regulating protein secretion in the muscles by changing the way genes associated with secretion act. The study is published ahead of print in Physiological Genomics.

Alpha-linolenic acid (ALA) and linoleic acid (LA) are plant-based essential fats called polyunsaturated fatty acids (PUFA) that humans consume through diet. ALA is an omega-3 fatty acid; LA is an omega-6 fatty acid.

Omega-3 and omega-6 fatty acids have been shown to be beneficial to brain health and reduce the risk of inflammation and heart disease. Previous studies have shown that proteins secreted from the muscles (skeletal muscle secretome) help regulate signaling of metabolic activities such as muscle fiber formation and the function of insulin-producing beta cells in the pancreas.

This prior research suggests that obesity and insulin resistance an inability of the body to properly respond to insulin changes in the skeletal muscle secretome. A research team from the University of Guelph in Ontario, Canada, explored how regular consumption of essential fats regulates how genes use information (gene expression) associated with the skeletal muscle secretome.

Study of muscle and RNA

The researchers studied glucose levels and took samples from muscle and RNA, a molecule chain that uses genetic information from DNA to produce proteins in the cells from four groups of rats:

2. An obese group ate food supplemented with ALA ("ALA").

3. An obese group ate food supplemented with LA ("LA"), and

After 12 weeks on the respective diets, both the ALA and LA groups had lower glucose levels and better glucose tolerance compared to the obese control group. These factors improved more in the ALA group than the LA one.

Also, the researchers found more than 135 genes that expressed differently based on a diet among the four groups of animals, including genes that correspond with 15 secreted proteins. Expression in most of these proteins differed between the lean and obese groups.