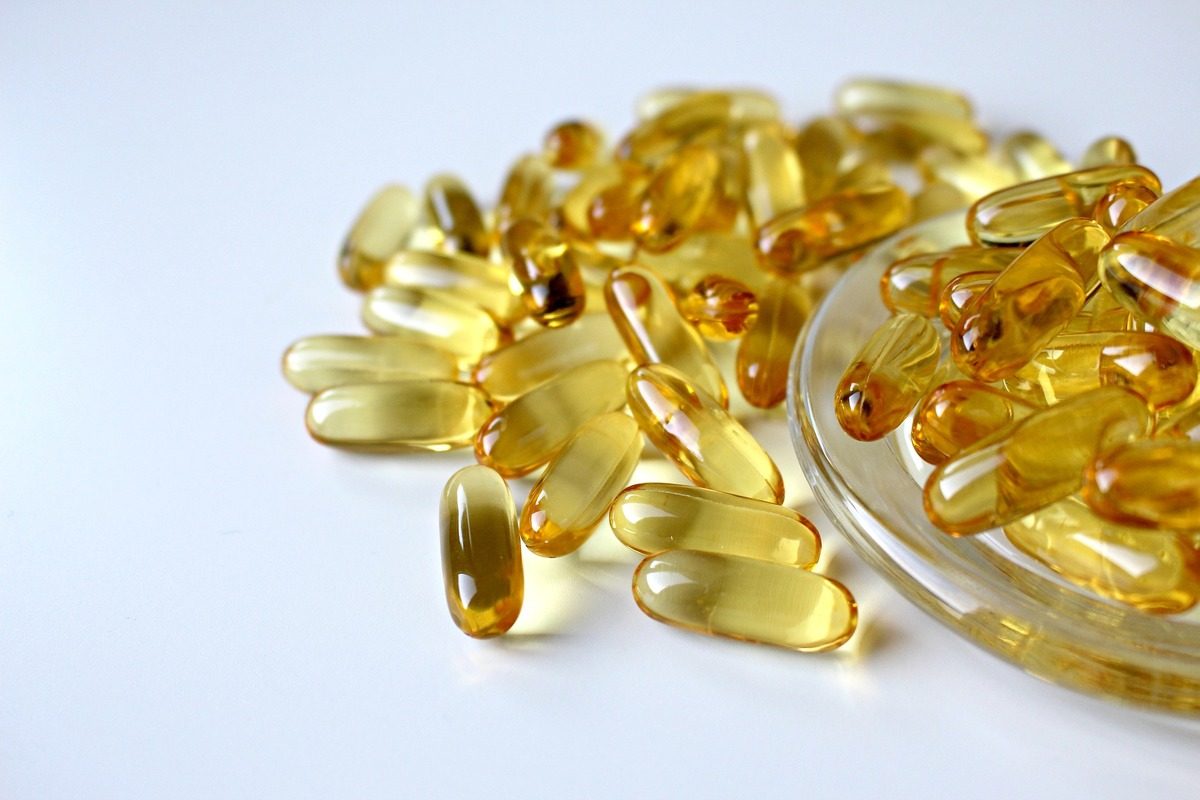 While both statins and omega-3 polyunsaturated fatty acids possess heart-health benefits, including decreasing LDL cholesterol and triglycerides, respectively, the effects of concomitant use of statins and omega-3s are not well understood.

Ultimately, the review found that the combination of omega-3s and statins for heart health can sometimes be complementary, but can also be antagonistic. The authors note that further intervention studies are needed to explore the interaction.

Statins, which are classified as anti-dyslipidemic drugs, have been shown to potentially reduce the instances of cardiovascular disease and mortality by reducing LDL cholesterol. Dyslipidemia is an abnormal amount of lipids, including triglycerides, cholesterol, and fat phospholipids in the blood.

The authors also note that omega-3 and statins have a few overlapping commonalities. These include their ability to enhance endothelial nitric oxide synthesis, inhibit the production of pro-inflammatory cytokines, and lower of LDL cholesterol by repressing active and mRNA expression of the 3-hydroxy-3-methyl-glutaryl-coenzyme A reductase (HMG-CoA) enzyme.

Thus, in this review, the authors sought to examine the complementary or competing effects of combined use of statins and omega-3s. The authors cite clinical studies which investigated the effect of various statins with omega-3 long-chain polyunsaturated fatty acids on cardiovascular risk factors in patients with elevated cholesterol and triglycerides.

In those studies, the combination of omega-3s and statins decreased patients’ triglycerides, total cholesterol, and thrombotic potential compared to statin-only. The authors concluded that, in general, concomitant therapy with statin medication and omega-3 polyunsaturated fatty acids is complimentary.

In addition to the combination’s potential for lowering triglycerides and LDL cholesterol, it may also lower LDL cholesterol particle size, which results in a more favorable lipoprotein distribution.