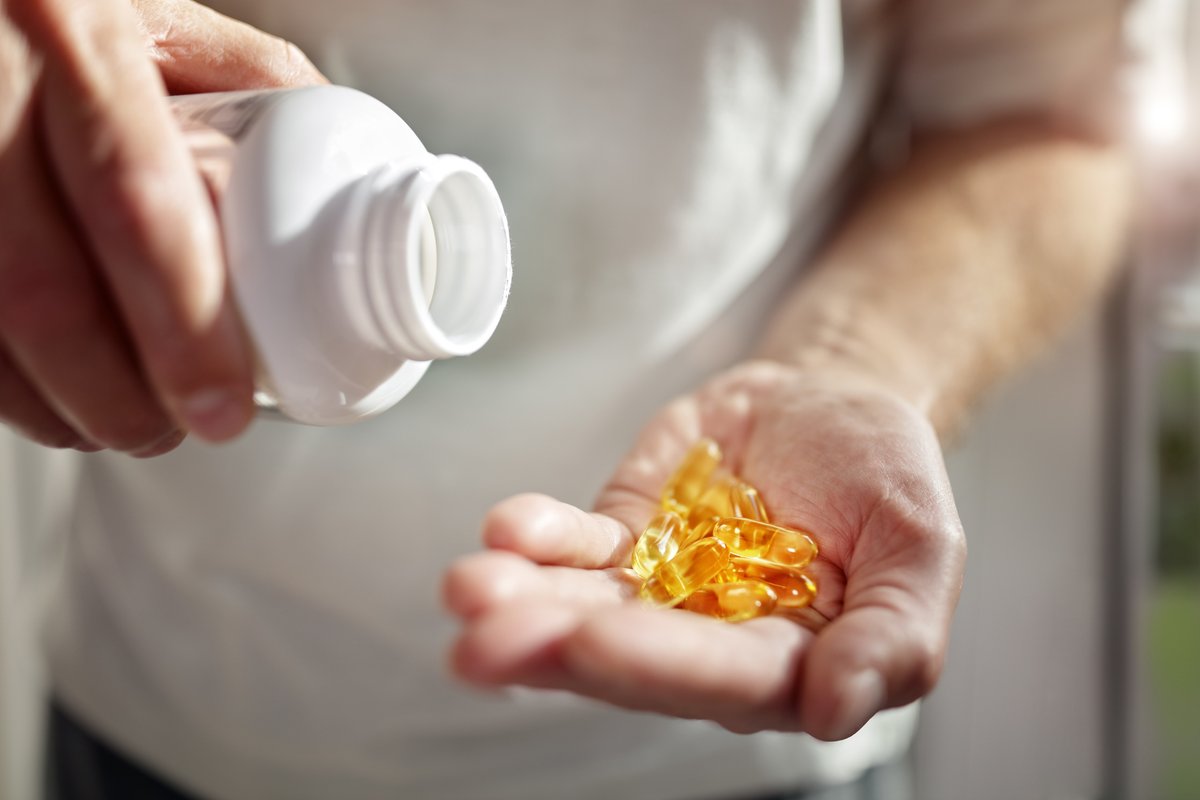 Results from a systematic review and meta-analysis showed that treatment with omega-3 polyunsaturated fatty acids may help reduce symptoms in patients with clinical anxiety.

“Some trials have found that omega-3 [polyunsaturated fatty acid] might reduce anxiety under serious stressful situations,” Kuan-Pin Su, MD, of the psychiatry department at China Medical University Hospital, Taiwan, and colleagues wrote. “Despite the largely positive findings of these trials, the clinical application of the findings is unfortunately limited by their small sample sizes.”

The results showed a link between clinical anxiety symptoms among participants with omega-3 PUFA treatment compared with control arms (95% CI, 0.08-0.67).

Treatment with omega-3 polyunsaturated fatty acids may help reduce symptoms in patients with clinical anxiety, according to study results. Su and colleagues found that omega-3 PUFAs were associated with significant reduction in anxiety symptoms compared with placebo controls (95% CI, 0.03-0.71).

This effect was also seen when comparing patients receiving treatment with omega-3 PUFAs with those who were not in non–placebo-controlled trials (95% CI, 0.15-0.64).

Further analysis also showed that subgroups with specific clinical psychiatric diagnoses were more likely to have reduced anxiety symptoms when treated with omega-3 PUFA than subgroups without clinical condition.

The researchers also reported that the anxiolytic effect of omega-3 PUFAs was significantly better than that of controls only in subgroups with a dosage of at least 2, 000 mg per day.

“Larger and well-designed clinical trials should be performed with high-dose omega-3 PUFAs, provided as monotherapy and as adjunctive treatment to standard therapy,” Su and colleagues noted.

"Further phase 2 trials of anxiety symptoms among participants with neuropsychiatric illness or physical illness should aim to determine the optimal dose,” Su noted.