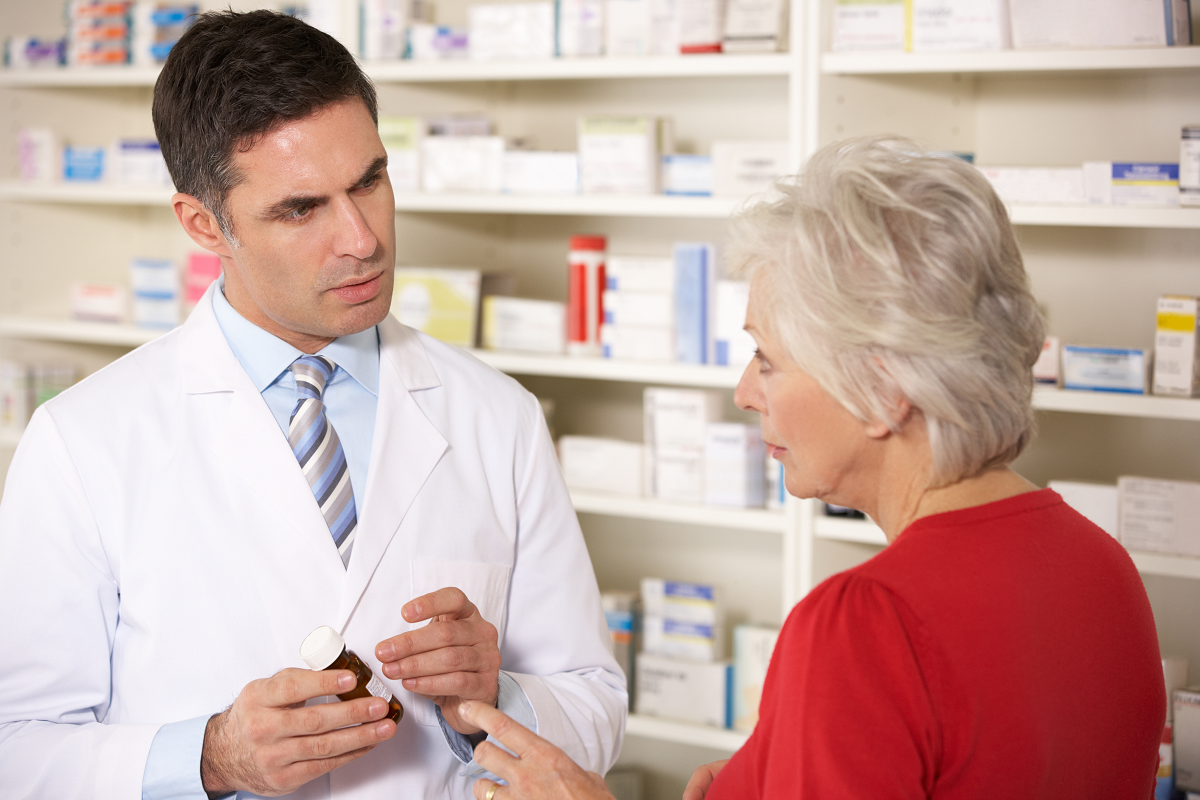 New research indicates that harm from medicines is common in older adults following hospital discharge, and it results in substantial use of healthcare resources, published in the British Journal of Clinical Pharmacology study.

In the British Journal of Clinical Pharmacology study, medication-related harm affected 1 in 3 older adults following hospital discharge, of which 50% was potentially preventable.

The aims of this study:

(1) To determine the incidence, severity, and preventability of MRH post-discharge in older adults,

(2) To describe the main types of MRH and implicated drugs,

(3) To describe health service utilization and cost associated with MRH.

Polypharmacy is increasingly common in older adults, placing them at risk of medication?related harm (MRH). Patients are particularly vulnerable to problems with their medications in the period following hospital discharge due to medication changes, and inadequate information transfer between hospital and primary care.

This study aimed to investigate the incidence, severity, preventability, and cost of medication?related harm (MRH) in older adults in England post?discharge. Changes in pharmacokinetics and pharmacodynamics.

Furthermore, non-adherence to medicines for chronic disease was found in 30% of participants (median age 67 years) in one UK study. Non-adherence to medication is strongly associated with poor health outcomes, including mortality, and high healthcare costs.

Older people are highly susceptible to harm from medicines, due to polypharmacy and aging-related changes in pharmacokinetics and pharmacodynamics. Furthermore, non-adherence to medication for chronic disease was found in 30% of participants (median age 67 years) in one UK study.

Non-adherence to medication is strongly associated with poor health outcomes, including mortality, and high healthcare costs  A systematic review found that 16% of community-dwelling older adults experience harm from their medicines at any one time, compared to 5% of younger adults

In the study of 1280 older adults from 5 teaching hospitals in Southern England, failure to take medications correctly was implicated in one-quarter of cases of medical harm. The cost to the NHS of post-discharge medication harm in older adults was estimated at £396 million, of which over 90% was attributable to hospital readmissions.

"As the use of medicines in the aging population is rapidly increasing, it's vital that we improve awareness among clinicians of the harm that medicines commonly cause," said Prof. Rajkumar, senior investigator, Sussex Medical School in the UK.

"The risk-to-benefit analysis is particularly complex in the older population. Any decision to prescribe medicines should be made in close collaboration with patients and carers, with a tentative stop date and with monitoring of correct usage and adverse reactions," said Rajkumar.