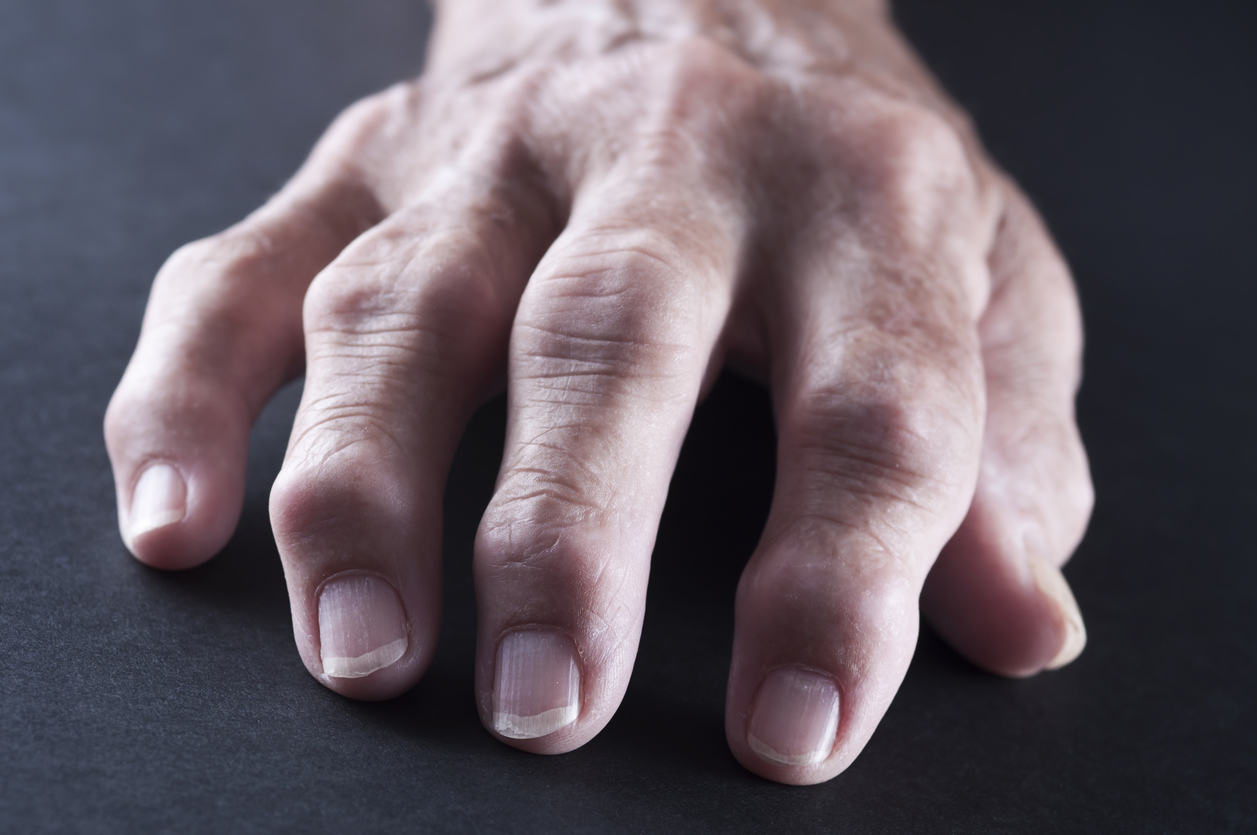 In the quest for a new and more effective treatment for rheumatoid arthritis, researchers from the Keck School of Medicine of USC looked to a primate. It was a particular peptide only found in Old World monkeys, called θ-defensin 1 (RTD-1), that the researchers believed had the potential to stop or even reverse the progression of rheumatoid arthritis. The promising results of their study were published in PLOS ONE.

"RTD-1 is the prototype of a family of small cyclic peptides (θ-defensins), the only circular proteins in the animal kingdom," says study author Michael Selsted, chair, and professor of pathology at the Keck School. "Previous studies have shown that RTD-1 modulates lethal inflammation in animal models of infection, and we predicted that RTD-1's protective mechanism in those models would translate to rheumatoid arthritis, a disease in which chronic inflammation produces irreversible joint damage."

To test their hypothesis, the researchers administered RTD-1 to rats with arthritis for 11 days and observed whether the treatment had any anti-arthritic effects. Within 24 hours of the first administered dose, RTD-1 had significantly reduced arthritis progression. At the end of the treatment, rats that received RTD-1 also had markedly lower arthritis severity scores as compared with rats that had not received RTD-1.

Next, RTD-1 was tested in rats with severe arthritis. The research team found that RTD-1 produced a rapid reduction in arthritis severity within 48 hours of treatment, with complete resolution of clinical disease in all treated rats by day 15. RTD-1 was then compared with conventional drugs – methotrexate and etanercept – in rats with severe arthritis. The team found that RTD-1 treatment resulted in greater disease resolution than methotrexate or etanercept.

"Since most available rheumatoid arthritis therapies achieve mild to moderate improvements, and disease remission is rare, there's a continuing search for new therapeutics," Selsted said. "Our findings strongly suggest that RTD-1 has potential as a completely new agent for treating rheumatoid arthritis. RTD-1-like molecules may also be effective in the treatment of other inflammatory diseases and cancer."