Official Tests Fail to Pick up Doped Cases in Sports 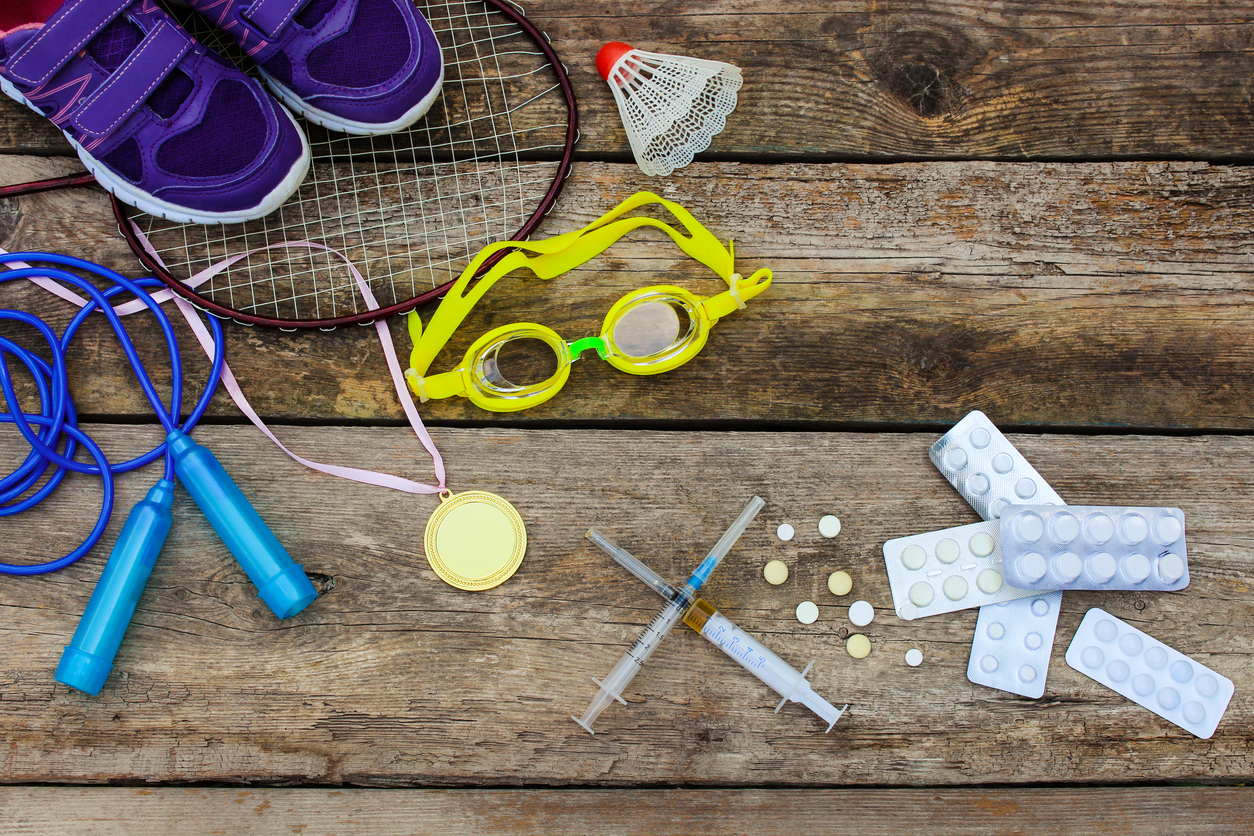 According to a new study, doping was found to be more prevalent in professional sport than the rates suggested by blood and urine tests of the athletes. About 30% of athletes in the 2011 International Association of Athletics Federations (IAAF) World Championships and 45% of athletes at the Pan-Arab Games in 2011 acknowledged their use of doping methods.  Only 0.5% of biological tests showed positive results for doping agents at the World Championships and rates were found to be 3.6% for the Pan-Arab games.

The study on behalf of the World Anti-Doping Agency (WADA) in 2011was conducted by Harrison G. Pope from McLean Hospital in Belmont, and Professor Rolf Ulrich from the University of Tubingen, in association with an international group of authors. The findings of the study, "Doping in Two Elite Athletics Competitions Assessed by Randomized-Response Surveys" is published in the journal Sports Medicine, which detailed the statistical analyses employed.

A "randomized response method" was used to question 2,167 participants at the World Championships in Daegu (South Korea) and the Pan-Arab Games in Doha (Qatar). Respondents were asked whether they used any doping drugs or other banned doping methods prior to competing.

The randomized response method maintains the anonymity of the respondents; and this, in turn, allows the participants to answer honestly without fearing negative consequences, explains Ulrich.

Six interviewers attended the competitions and asked 2,320 athletes to participate. Over 90% agreed, they were asked to answer one of two questions on a mobile device. The question included a general question about a birthdate and a sensitive question about whether they had engaged in banned doping during the past year. Using statistical methods, the researchers could estimate the percentage of athletes in the overall study group who had answered yes to either question.

"Overall, this study suggests that biological tests of blood and urine greatly underestimate the true prevalence of doping," emphasizes Pope. "As we note in the paper, this is probably due to the fact that athletes have found various ways to beat the tests."

Doping agents are defined as all items listed by the WADA on the “List of Prohibited Substances and Methods.” Doping was detected on average in only 1-3% cases through tests conducted immediately before and during a competition. These agents could not be detected if are taken long before. However, a "biological passport" could provide better results as it tracks the athlete's medical data and is associated with a higher detection rate of about 14%. The passport employs long-term documentation which can detect biological deviations caused by doping agents.

Further research on doping in elite athletics could be stimulated through the publication of the complete study and its detailed statistics. "The study brings opportunities for a constructive debate regarding new strategies for combating doping. The randomized response method is a good way to make informed statements about the actual spread of doping," says Ulrich.