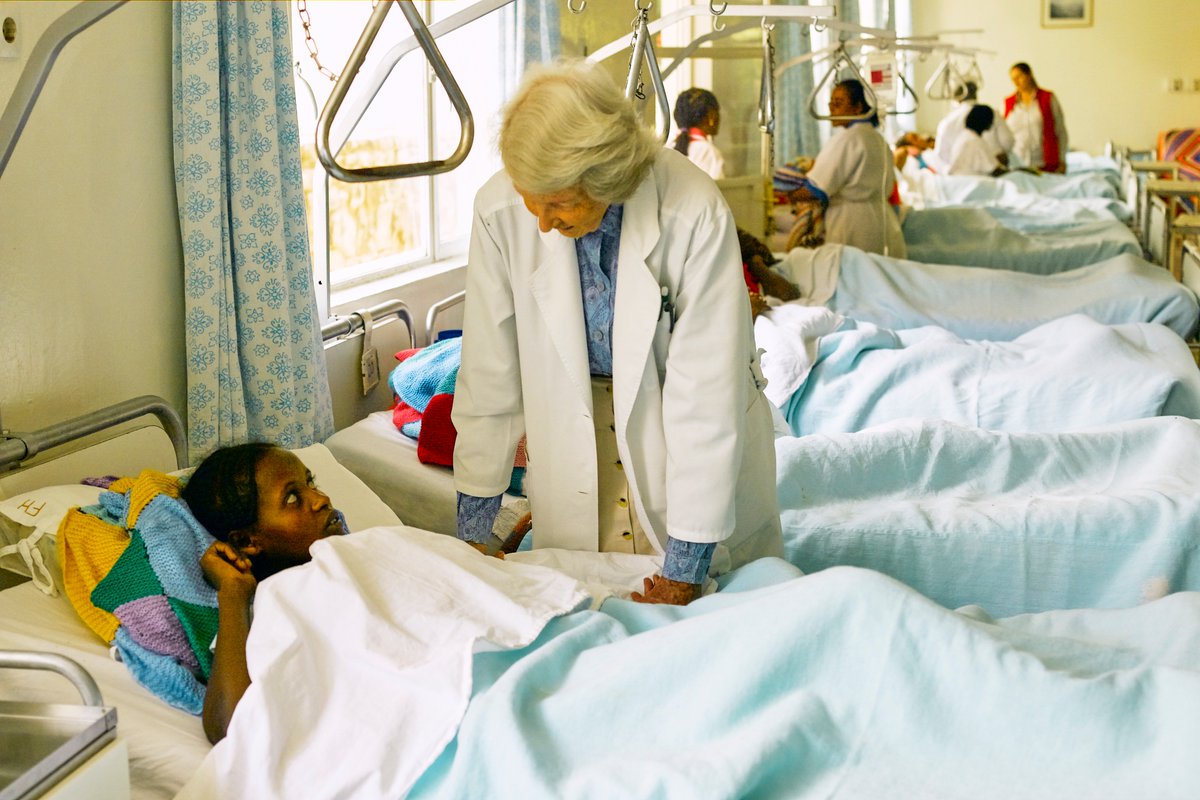 Women with the disease mostly avoid taking medical treatment out of shame being abandoned by their husbands and families due to continuous spillage of urine or feces or both spreading unpleasant smell, they said at a workshop on ‘Fistula Communication’.

Gynecologists said that a hole occurs between the vagina and bladder or rectum of an obstetric fistula affected woman resulting in permanent incontinence of urine or feces or both.

Obstetric fistula causes continuous spillage of urine or feces or both through the vagina. The obstetric fistula is caused by prolonged obstructed labour and sometimes by surgical operation on women’s internal organs.

As fistula affected women carry unpleasant smell most of them are abandoned by their husbands and ostracized by their families and communities, said noted gynecologist Sayeba Akhter.

They suffer constant incontinence, shame, social segregation and health problems,’ she said. Though obstetric fistula is curable and preventable, women with the disease suffer it silently without treatment, Sayeba said.

Obstetric fistula treatment requires some surgery with diligent follows ups, said Dr. Farhana Alam. She said a number of hospitals run by the government and some of the NGOs provide free treatment to fistula patients. But the problems is that, she said, the patients were not aware that these services are available in Bangladesh and also that it’s a curable disease.

Gynecologists said that fistula could be prevented largely by avoiding child marriage, delaying the first pregnancy, avoiding the services of traditional untrained midwifes for child delivery, and promptly taking doctors’ services in the event of prolonged labour.