Obesity Rates Have Continued To Rise Among American Adults 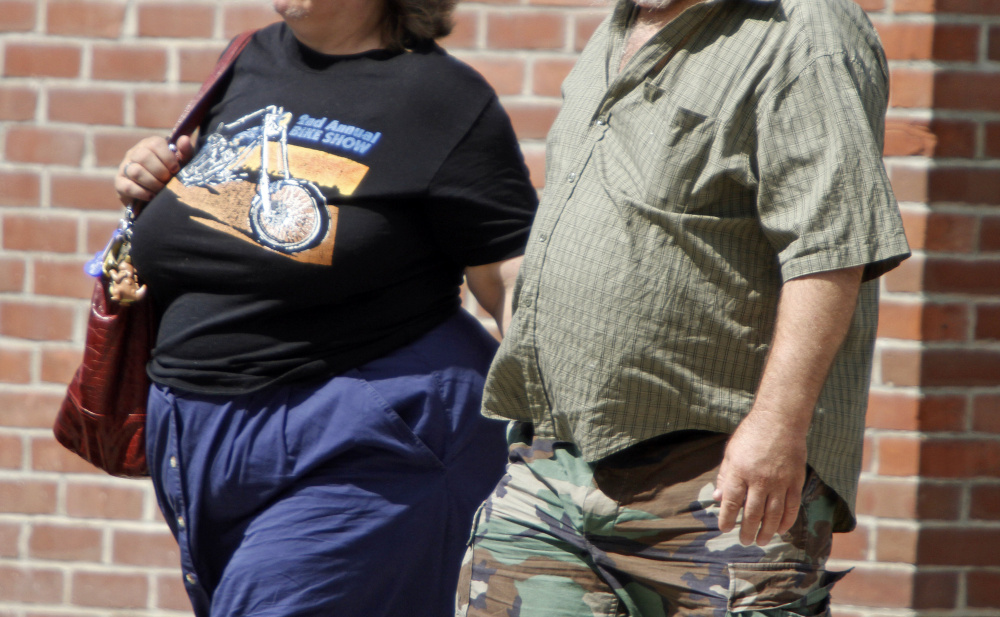 A new study estimates that the rate of obesity is being increased among adults to about 40% in 2015-2016, up from 34% in 2007-2008, according to the U.S. Centers for Disease Control and Prevention researchers. That means two of every five adults now struggle with obesity. The study was published in the Journal of the American Medical Association.

Meanwhile, about 18.5% of kids were obese in 2015-2016, compared with 17% in 2007-2008. "It's a different story for adults than it is for youth," said report author Dr. Craig Hales, a medical epidemiologist with the CDC. "In adults, unfortunately, we see a continuous increasing trend.

But in youth, we see over the last 10 years, there has been this flattening out of the obesity and severe obesity prevalence rate." One weight expert agreed the latest batch of data is mixed. "There is no doubt about it, overall obesity remains an epidemic in the U.S. The numbers are tremendous," said Dr. Robert Courgi.

BMI is a measurement based on weight and height. The study also found that severe obesity, a BMI of 40 or more had increased during the past decade. Severe obesity increased from about 6% to about 8% among adults, but remained at around 5% for children, the investigators found.

Hales said the study shows more effort is needed to combat America's obesity epidemic, even among children. "Ideally, they would like to see a decreasing trend, but that's not what we're seeing here," Hales explained. Courgi noted that these results do show that obesity can be addressed, given that it doesn't appear to have been passed on to children.

Efforts such as providing healthier food in schools, promoting physical activity among children, and teaching kids about proper diet and exercise appear to be helping stem obesity in younger Americans, Courgi suggested. The next step will be to extend that approach to adults on a medical basis, by treating it as a diagnosable disease, he said.

Obesity is defined as a body mass index (BMI) of 30 or more. They still need to change the culture's views on obesity, Courgi added. Obesity is a disease. If you had an infection, you would take antibiotics. It needs to be recognized as a diagnosis with a solid treatment plan.