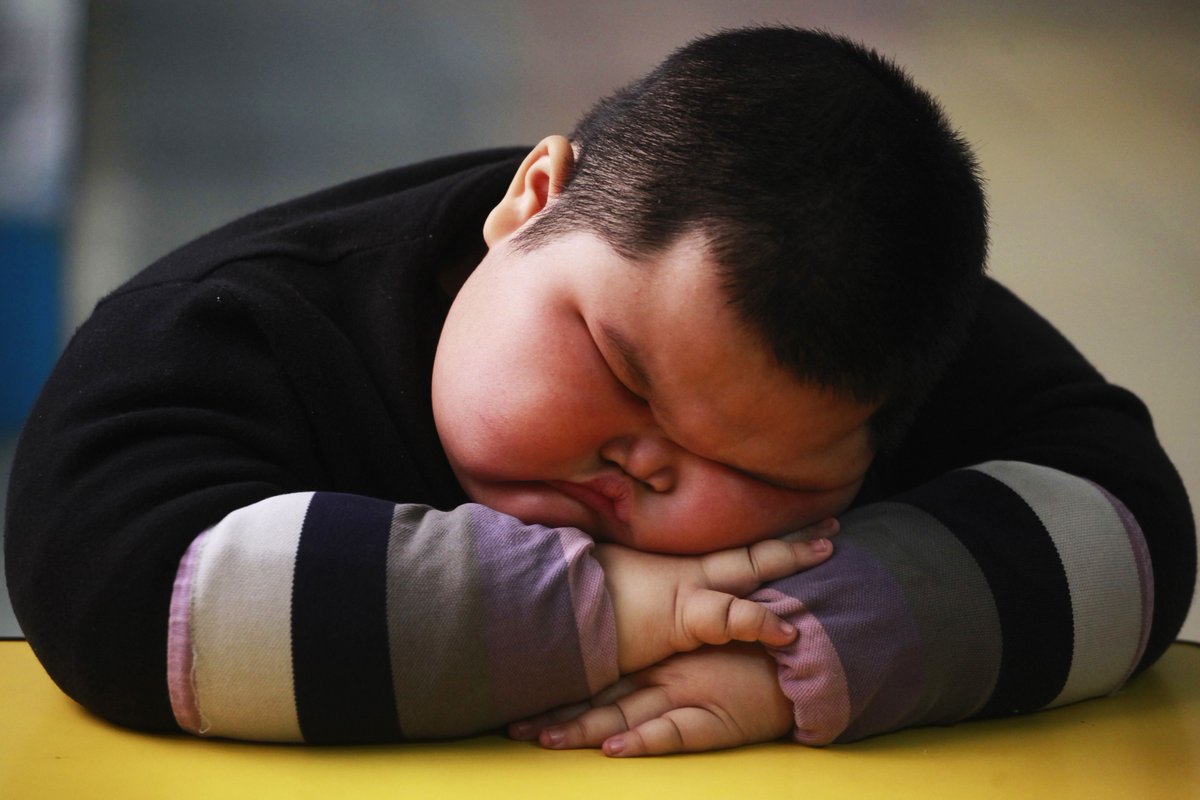 Health authorities will need to focus on more than eating habits if they are going to combat the obesity epidemic.

The study concluded that public health efforts focusing on obesity prevention must identify and correct poor behaviours that are often developed in early childhood.

"Adolescents with obesity often maintain their weight status into adulthood, increasing their risk of developing cardiovascular disease, diabetes, and high blood pressure," says Rachel Laxer, who formed part of the research team while doing her PhD at Waterloo. "Public health practitioners should be targeting clusters of risky behaviours using a comprehensive and multi-pronged approach."

"Research tells us that while calorie intake has not dramatically changed over time, habits such as exercising, smoking, drug use and alcohol consumption have," said Laxer. "It's increasingly important to target these risky behaviours together, and early, before they become habits."

The study involved Ontario students in grades nine and ten, ranging from 13 to 17 years of age and participating in the COMPASS Study, a nine-year study started in 2012 that is funded by the Canadian Institute for Health Research.

Students reported risky behaviours at the beginning of the study, and their heights and weights were tracked for two additional years. Based on their reported behaviours, the teens were classified as Typical High School Athletes, Inactive High Screen-Users ("Screenagers"), Moderately Active Substance Users, or Health Conscious. The researchers found that although the four groups saw similar increases to their weight status over the years that they were followed, students in the Health Conscious group had the healthiest body weight at the beginning of the study.

"It's important to try to improve behaviours before they become habits, which are much harder to correct," said Laxer. "This could have important implications for public health initiatives. Intervening and modifying unhealthy behaviours earlier might have a greater impact than during adolescence. Health promotion strategies targeting higher risk youth as they enter secondary school might be the best way to prevent or delay the onset of obesity, and might have better public health outcomes over the longer term."

The study, done in collaboration with Professor Scott Leatherdale from Waterloo, was recently published in PLOS ONE.