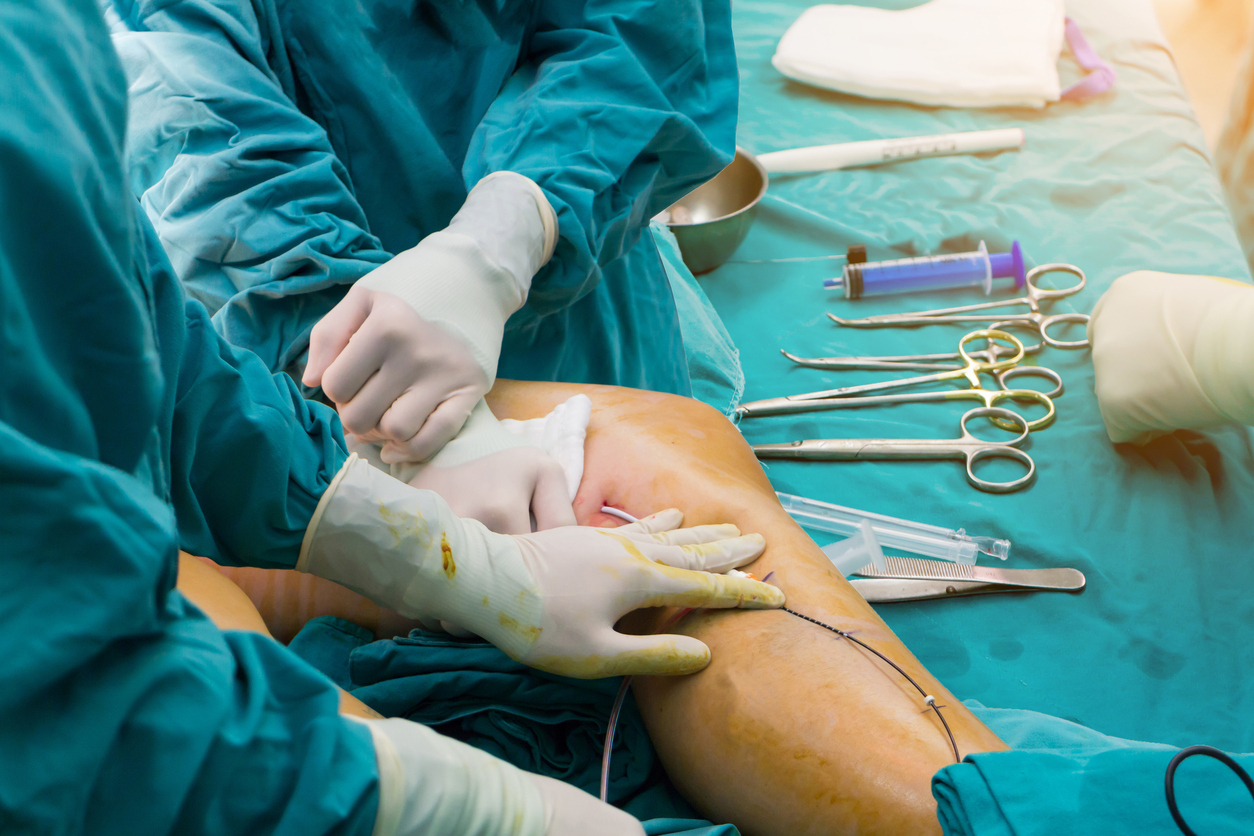 People who undergo joint surgery, such as joint replacements for arthritis, are more likely to become dependent on the years following surgery if they are obese, researchers say. Further research is needed to know why this happens and how to prevent it, the study team writes online in the British Journal of Anaesthesia.

“That was a part of the reason that we wanted to look at the outcome, and in general obese patients,” said Gaulton, of the Perelman School of Medicine at the University of Pennsylvania in Philadelphia.

It’s important for potential joint surgery patients to know that in some circumstances, because of their age, weight or preoperative functional dependence, they may be at higher risk of getting worse after surgery, he said in a telephone interview.

“It's something that needs to be considered both for the patient and for the surgeon when they make this decision about moving forward with getting a joint surgery,” he said.

The researchers studied 2,519 adults over age 61 who had joint surgery for arthritis. About two-thirds of participants had joint replacements. And 45% were obese at the time of their surgery.

Before surgery and during the following two years, participants were asked if they had any physical, mental, emotional or memory problems that affected their activities of daily living. These activities could include things like getting out of bed, toileting, bathing, and eating. Needing help for any of these tasks was labeled as a dependence disability.

“We weren't surprised by the association between obesity and outcomes, but I think we were surprised that the percentage of patients who had a new disability after surgery was so high. It wasn't just obese patients, I think it was elderly patients in general,” Gauton said.

Physicians may need to pay a little more attention to, and maybe counsel, not just obese patients but elderly patients in general. “They come in for surgery and an expectation of getting better. That might not always be the case,” he said.

It is important to note that improvement was seen for most obese and non-obese participants, said Dr. Michael Parks, an orthopedic surgeon with the Hospital for Special Surgery in New York City who wasn’t involved in the study.

“So, the point is, joint surgery is still helpful whether patients are obese or not, but it shows that we need to do something for them more than just replace their joint,” Parks said in a phone interview.

“One of the things that we do here at HSS, and that I hope is becoming more prevalent nationally, is we work collaboratively with our medical colleagues to try to address obesity,” he said. It’s also important for patients to become involved in their own health care.