Obesity and The Approaches Used To Treat 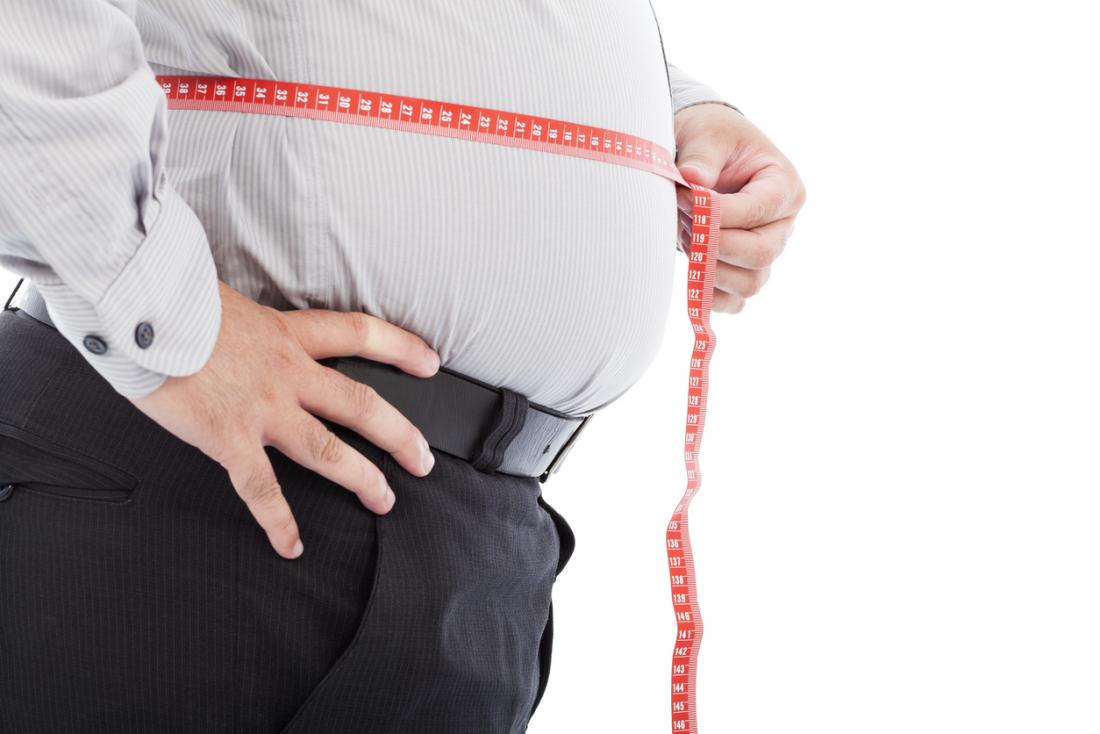 When it comes to battling obesity, physicians may not be offering patients the best chances for success.

The survey, of 1283 healthcare professionals involved in the management of patients with overweight and obesity, reveals that despite seeing roughly 100 such patients a month, use of weight-loss medications is not routine.

Moreover, older, less expensive weight-loss drugs are favored over newer ones that may be safer and more effective. And less than 15% of providers recommend bariatric surgery, even for patients who qualify according to guidelines.

Broken down by specialty, obese individuals seen by endocrinologists were the most likely to have type 2 diabetes, hypertension, or other obesity-related conditions, at 56%, compared with about half of patients seen by nurse practitioners, physician assistants, and primary care physicians, and only a third of those seen by an obstetrician/gynecologist.

Overall, 59% of all medical respondents said they prescribe weight-loss medications to any of those patients. Endocrinologists scored the highest, at 85%, while proportions for other providers ranged from 65% of primary care physicians to just 40% of obstetricians/gynecologists.

But even among those who prescribe weight-loss medications, they're seen more as a second- or third-line resort. Overall, respondents said they prescribe diet modification and exercise to 90% of overweight and obese patients, use behavioral therapy in less than half, and prescribe medications in less than a third.

Half said that they prescribe weight loss medications only after lifestyle interventions fail, and 20% do so if patients ask for them. Only 11% reported prescribing the medications to patients who develop at least one new comorbid condition.

In contrast, the Endocrine Society's guidelines recommend the use of weight loss medications when lifestyle therapy fails, when there is weight regain following lifestyle-induced weight loss, or as an adjunct to behavioral modification to amplify adherence (J Clin Endocrinol Metab).

Interestingly, the most commonly prescribed weight-loss drug was generic phentermine (reported by 68%), despite the fact that it's only approved for short-term use (3 months or less). Generic bupropion was next, at 53%, and lorcaserin (Belviq, Eisai), 48%.

As to why they avoid prescribing weight loss drugs, two-thirds said they prefer patients focus on lifestyle approaches. Over half also voiced safety concerns, while more than a third acknowledged that they don't know enough about the drugs.

Despite guidelines calling for bariatric surgery even in patients with mild obesity who have hyperglycemia, respondents referred less than 15% of their obese patients for surgery.