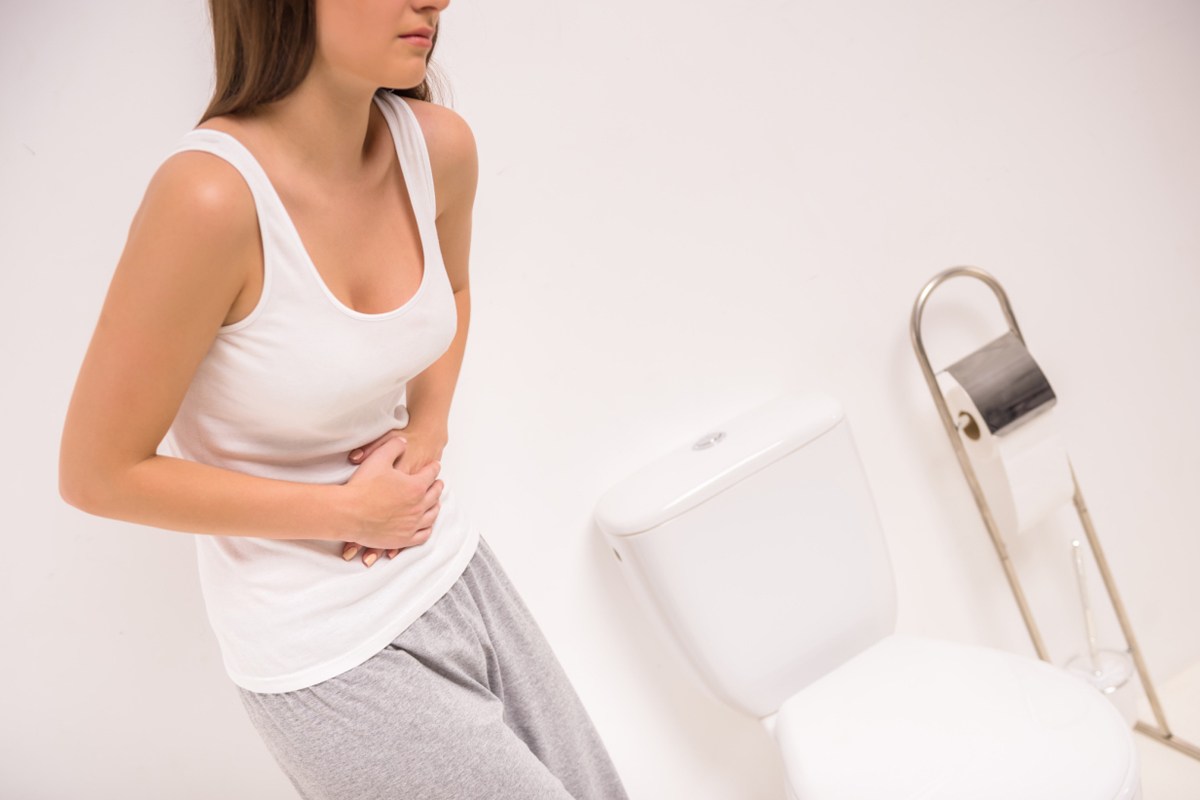 Greater deployment of care paths and up-front patient education early in the patient-clinician relationship may help improve care in patients requiring third-line therapies, according to researchers at the Cleveland Clinic.

The authors conducted a retrospective study that included 11,516 patients (mean age, 62 years) and they found that loss to follow-up was common in this cohort, which was 54% male.

The authors reviewed the use of third-line therapies (sacral neuromodulation, posterior tibial nerve stimulation, and intradetrusor botulinum toxin injection) for the refractory overactive bladder. They examined how frequently patients were referred to these therapies by urology advanced practice providers, general urologists, and FPMRS sub-specialists.

The focus is to provide effective, expeditious care to OAB patients and avoid the loss to follow-up in the setting of ineffective interventions, such as prescriptions for three and four different anticholinergic medications after the first medication failure.

In this review, all the patients were treated for a new diagnosis of overactive bladder between January 2016 and March 2017. The authors analyzed the number of follow-up appointments and the rate of referral to a third-line overactive bladder therapy. The study showed that retention to a second appointment was 40% (39% for general urologists, 29% APPs, and 48% for FPMRS-trained urologists).

Dr. Lloyd said this is due in part to the deployment of an overactive bladder carepath, which is a printed document shared with the patient at the first clinic visit. It outlines the stepwise approach to overactive bladder and pinpoints their specific place on the trajectory.

“This sets expectations and allows the patient to see that she or he has further options for care if early line therapies are unsuccessful. It reassures them they won't be stuck on a 'hamster-wheel' of revolving medications,” said Dr. Lloyd.

Tracey Wilson, MD, of the University of Alabama at Birmingham, agrees that overactive bladder patients discontinue first- and second-line therapies for overactive bladder at an alarming rate, “partly due to noncompliance with behavioral modifications and/or pelvic floor therapy, but also due to side effects or poor efficacy or oral agents,” Dr. Wilson reported.

Dr. Wilson said there had been great strides in patient awareness of overactive bladder with direct-to-consumer marketing. However, once these patients reach the urologist’s office, they are often discouraged with treatment options. Dr. Wilson said an overactive bladder care pathway on the first visit educates the patient about the disorder and makes sense for dealing with this problem.

“The patient leaves the office on that first visit knowing that he/she has multiple options and that therapy does not stop with a single pill. They are more likely to return to further explore these options if they remain dissatisfied,” said Dr. Wilson.