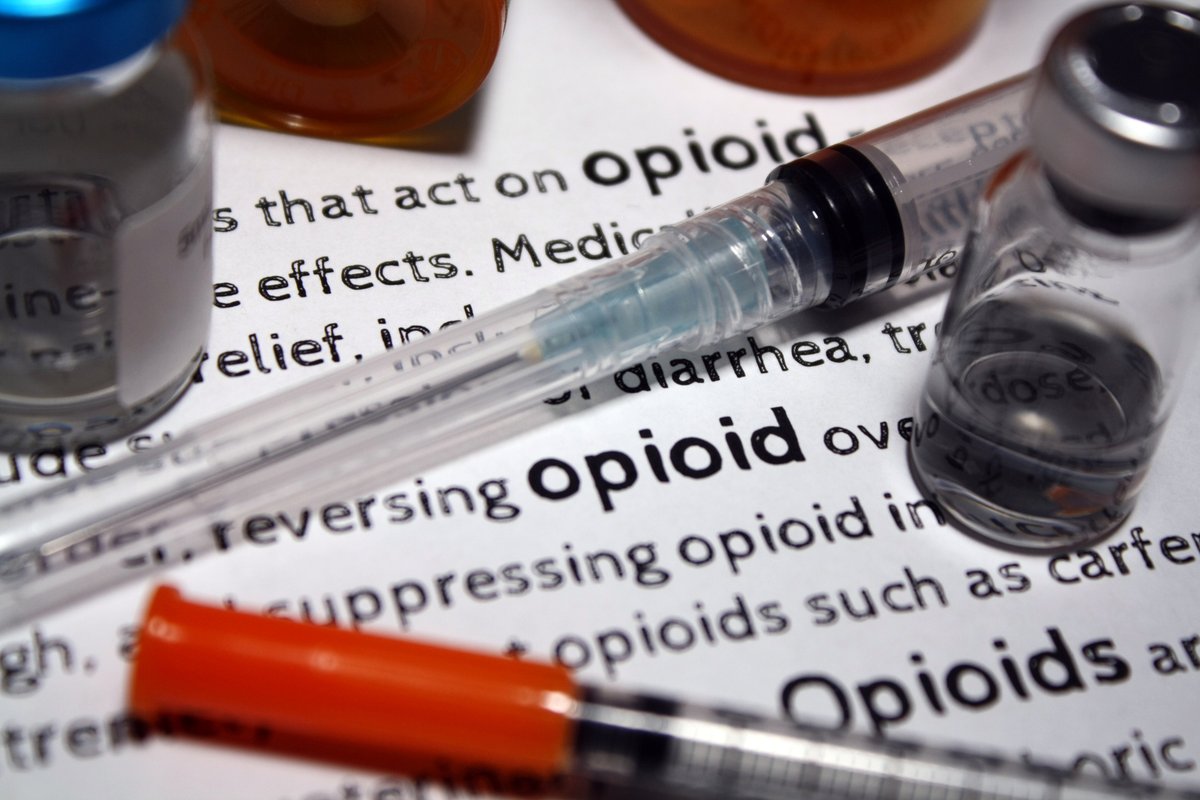 New York's mayor is pushing for a plan to bring safe injection sites for illegal drug users to the US metropolis in a bid to reduce ever-rising overdose numbers. The city projects establishing four supervised injection sites could prevent deaths.

The United States plagued by an epidemic of fatal overdoses related to opioid use does not yet have any such sites, which have seen success in Canada and Europe.

"After a rigorous review of similar efforts across the world, and after careful consideration of public health and safety expert views, we believe overdose prevention centers will save lives and get more New Yorkers into the treatment they need to beat this deadly addiction," Mayor Bill de Blasio said.

The mayor's missive came after the publication of a detailed report on the issue from the city's Department of Health. Though crime in New York has fallen to a historic low for modern times, it recorded 1,441 overdose deaths in 2017 a record since the city began taking such statistics.

The opioid epidemic has hit particularly hard in parts of the Staten Island and Bronx boroughs, according to the report. The city projects establishing four supervised injection sites could prevent between 67 and 130 deaths per year.

Costs associated with the launch and operation of the centers would be fully offset, according to the report's authors, by lowering health costs linked to those potential deaths.

The plan calls for support from district attorneys as well as New York state's Department of Health, which answers to Governor Andrew Cuomo. The city has sent a letter to the state concerning its plans, according to The New York Times.

Switzerland established the first supervised injection sites in 1986. Today there are some 100 locations worldwide, the report says, spread across ten countries and 67 cities.

Several other cities in the US where 42,249 deaths were linked to opioid use in 2016, according to the Centers for Disease Control and Prevention have voiced interest in setting up supervised injection sites, including San Francisco, Philadelphia, Denver and Seattle.

Some local officials fear potential intervention from federal authorities, who could consider the centers as contravening national narcotics legislation. But the report's assessment of federal, state, and municipal laws supported the "feasibility" of establishing the sites.