nTOS: Researchers discover the cause 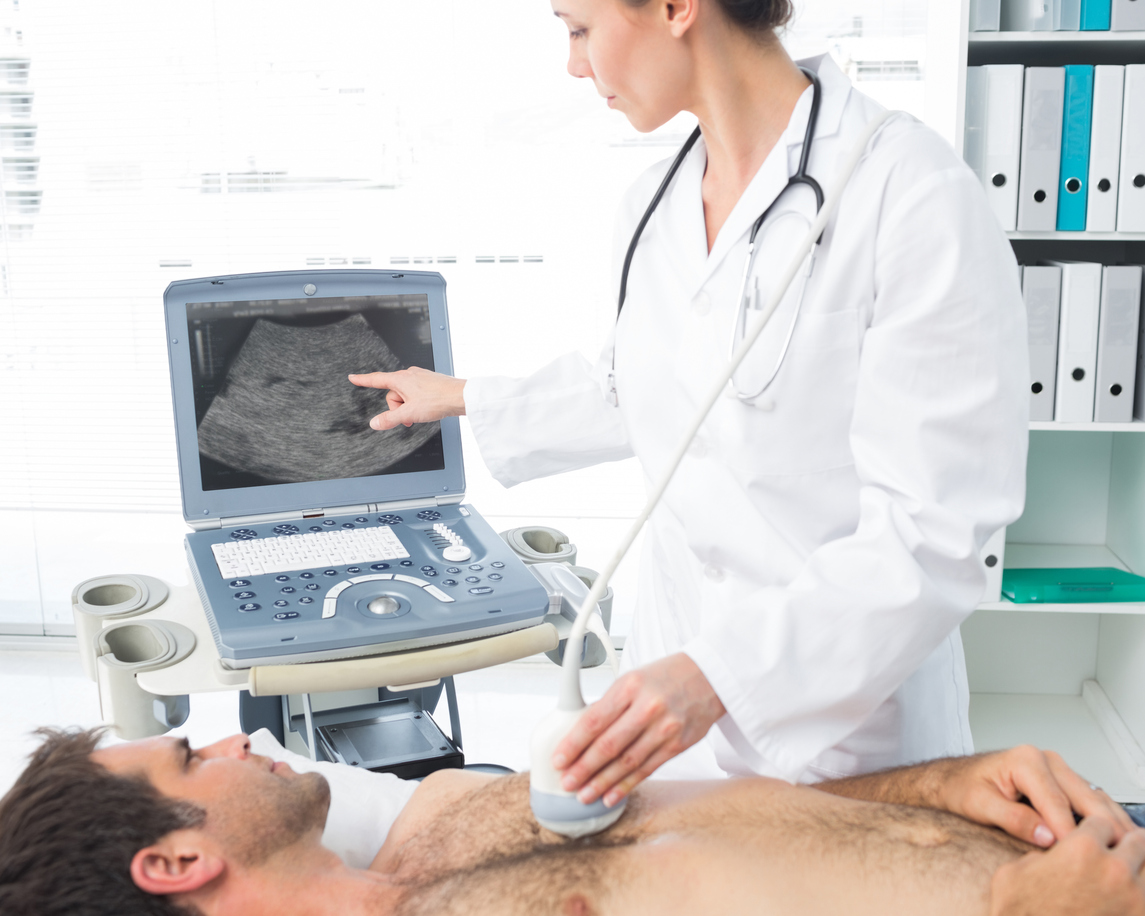 Neurogenic thoracic outlet syndrome (nTOS) is a common neurologic syndrome resulting in pain, numbness, and/or weakness in the arm, forearm, and hand. This condition affects 0.3-8.0% of the U.S. population and is generally caused by impingement of nerves traveling from the brachial plexus in the neck, through a region referred to as the thoracic outlet.

Despite its prevalence, this condition is notoriously difficult to diagnose in the clinical setting. However, researchers from Midwestern University have recently discovered a previously unknown cause of nTOS and an effective method of identifying it in patients.

Heather F. Smith, Director of Anatomical Laboratories, and Sean Reeder, Associate Dean, representing the Arizona College of Osteopathic Medicine (AZCOM), are currently studying how anatomical variations in neck musculature and nerve pathways may contribute to nTOS, and investigating the utility of ultrasound to diagnose such variations.

Along with their team of Osteopathic Manipulative Medicine scholars, Vanessa Leonhard and Gregory Caldwell, and third-year AZCOM student Mei Goh, they have discovered anatomical variations that are linked with nTOS.

The classic understanding of the anatomy of this region is that the nerves of the brachial plexus travel between the scalene (neck) muscles without impingement on their way out to the arm, and traditional tests for diagnosing nTOS presume this pattern.

However, these researchers have discovered that parts of the brachial plexus often pierce the anterior scalene muscle belly and travel through it, resulting in neurologic impingement of the nerves by the muscle fibers and potential predisposition for nTOS symptoms.

Using a large sample of cadavers, they found that as many as 50% of people may have a clinically relevant variation in the neck, in which some of the brachial plexus pierces the anterior scalene muscle. This surprisingly common pattern has profound clinical implications, because it may result in impingement of the nerves and consequently predispose patients to nTOS.

To determine whether these variations were significantly correlated with nTOS symptoms, they recruited a sample of volunteer subjects who filled out a detailed questionnaire describing any neurogenic neck or arm symptoms they had, including those typically found in nTOS, and subjected them to traditional nTOS diagnostic positional testing. The brachial plexus and scalene muscles of each subject were then evaluated using ultrasound.

The team found that ultrasound can reliably reveal brachial plexus piercing variations and that these variations are found at significantly higher rates in subjects with nTOS symptoms. In fact, the ultrasound results were more reliable at diagnosing nTOS than the traditional tests.

These findings have important implications for the diagnosis and treatment of nTOS, and reveal a previously unknown explanation as to why nTOS has historically been difficult to diagnose.

This study also demonstrates that ultrasound can help clinicians diagnose cases of nTOS caused by these anatomical variations, in conjunction with patient history and symptoms. These findings were reported in the journal Diagnostics, in a special issue dedicated to the diagnosis and treatment of thoracic outlet syndrome.