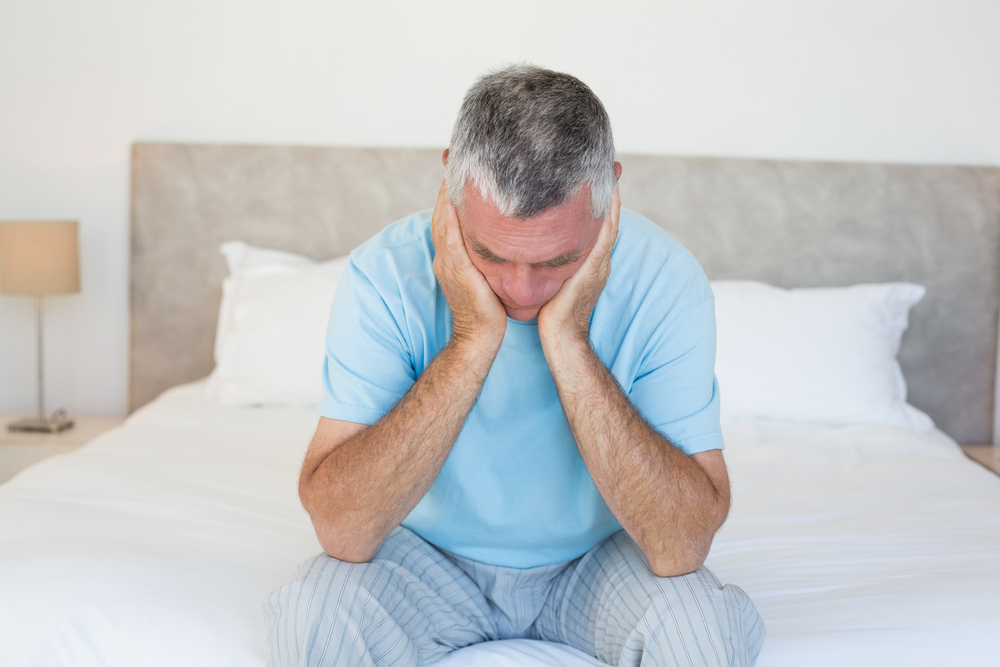 A program called Perioperative Optimization of Senior Health (POSH) includes a coordinated approach by surgery, geriatrics and anesthesiology to help older patients make an informed decision about proceeding with and preparing for elective surgeries in order to have the best possible outcomes.

The researchers reported that redesigning care resulted in shorter hospitals stays, lower readmission rates and a greater likelihood that patients would be discharged directly home without a nursing home stay or need for home health care.

Patients in the POSH program also had overall fewer complications during their hospitalization. The results showed that older adults do better when proactively identified individual risks (particularly those associated with ageing) and implement optimization strategies across a longer preoperative and postoperative timeframe.

The results demonstrate that by preparing patients and their caregivers for surgery could improve outcomes for older people undergoing elective surgery. The team focused on older patients planning to undergo elective abdominal surgeries.

The patients were at least 65 years old, with one or more health factors that put them at higher risk of complications from surgery. The researchers evaluated a subset of patients enrolled in the POSH program and compared their outcomes to those who underwent similar surgeries but did not have the intervention.

The POSH patients tended to be older and had a higher number of chronic health conditions. Following evaluation by surgeons, patients were referred to the POSH clinic where they were seen jointly by a multidisciplinary team, including geriatricians and anaesthesia nurse practitioners.

The team conducted a comprehensive risk assessment and then developed risk-mitigation strategies for patients and families to work on ahead of the surgery. Patients enrolled in the POSH program had shorter hospital stays by an average of two days.

This might have been related to more rigorous surveillance for this condition by the geriatrics team. Regardless, a higher percentage of POSH surgery patients with delirium returned home upon discharge after surgery (62%) when compared to standard care patients (51%).

Developing an interdisciplinary approach to treating older people undergoing surgery is an important step toward improving surgical outcomes, and what we learn from our collaboration will inform which elements of team-based care have the greatest impact so this can be more widely scaled to all healthcare settings.