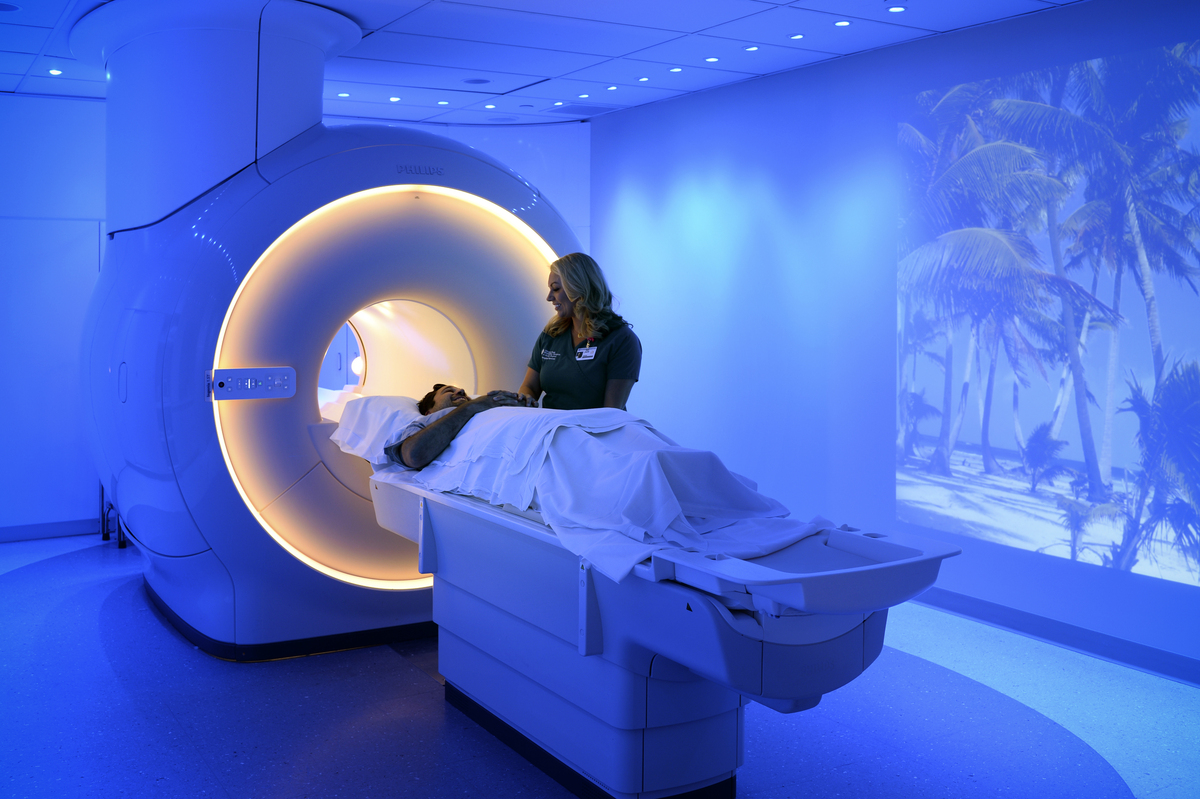 Researchers have discovered a new nuclear medicine test that could improve the care of patients with type 1 diabetes. The new positron emission tomography (PET) imaging method could measure beta-cell mass, which would greatly enhance the ability to monitor and guide diabetes therapies

According to the American Diabetes Association, approximately 1.25 million American children and adults have type 1 diabetes. Jason Bini, Ph.D., at the Yale University PET Center in New Haven, Connecticut, explains the significance to patients of being able to track their beta-cell mass:

"Beta-cell mass includes both functional and non-functional beta cells. Many indirect methods to measure beta-cell function are influenced by factors such as glucose and insulin levels and are not able to measure non-functional (dormant) beta cells that may be responsive to treatments. This work is important for patients because uptake of a radiotracer measured on a PET scan could guide treatment options."

The dopamine type 2/type 3 (D2/D3)-receptor agonist radioligand carbon-11 (11C)-(+)-4-propyl-9-hydroxynaphthoxazine (PHNO) was the only radioligand to demonstrate sustained uptake in the pancreas with high contrast versus abdominal organs such as the kidneys, liver, and spleen.

The results provide preliminary evidence that 11C-(+)-PHNO is a potential marker of beta-cell mass with 2:1 binding of D3 receptors over D2 receptors. While further research is needed before clinical application, 11C-(+)-PHNO is a promising way to differentiate the beta-cell mass of healthy individuals from those with type 1 diabetes mellitus, as well as track and guide therapies for diabetes patients.

Bini also points out, "These findings could facilitate development and wider dissemination of novel imaging methods in molecular imaging and nuclear medicine to assess receptor/enzyme pharmacology in diabetes and other endocrine disorders."