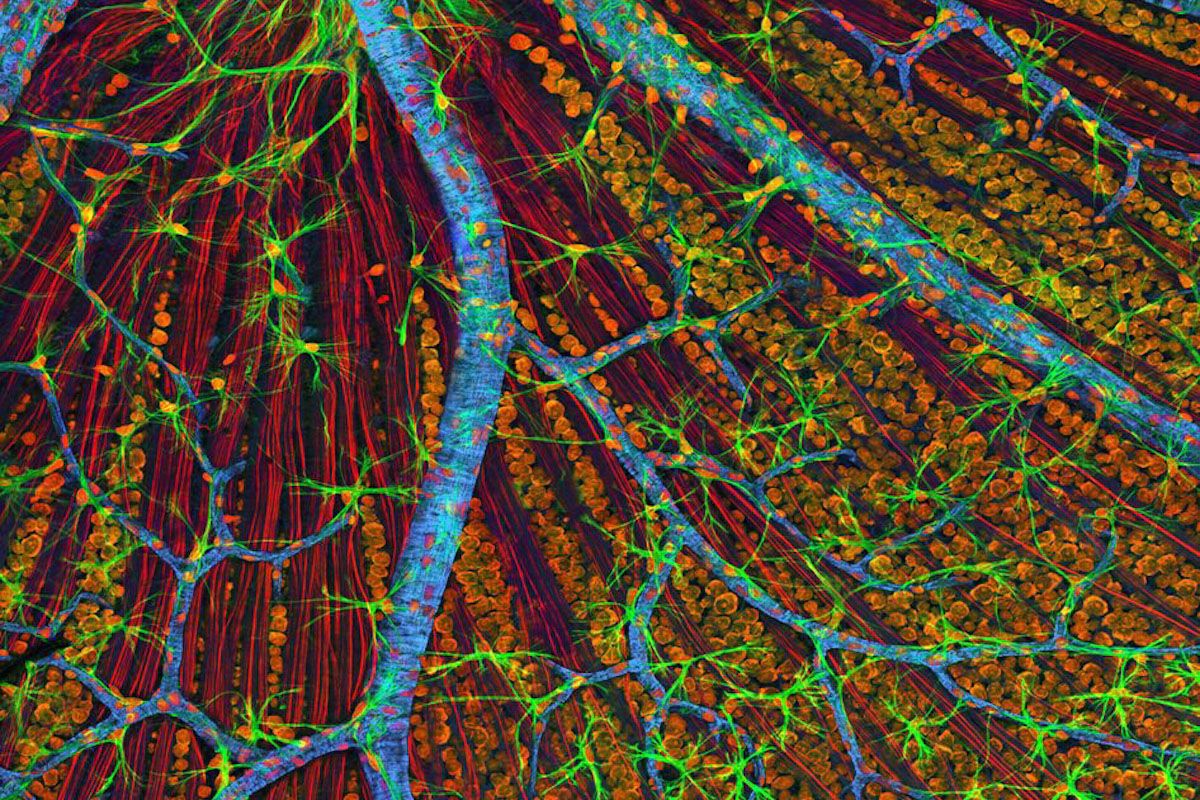 The researcher has found that the microscopic structure of human kidney is different from what was previously known. The paper 'Novel Haemodynamic structures in the human glomerulus', published in American Journal of Physiology. The kidney is a key organ balancing blood and body chemistry through filtration and reabsorption. The control of blood flow and pressure through the kidney is crucial for maintaining this process.

Researchers have been investigating the structure of the human glomerulus; tiny 0.2mm tight knots thin-walledled blood vessels which allow the filtration of blood into attached tubules within the kidney.

Previous studies into this microscopic structure have avoided using the physiological pressures of blood in preparing the kidney. Much like pumping up a tyre, without the correct pressure, the tiny blood vessels and tubules within the kidney structure collapse when removed from the body, which leads to misinterpretation when studied under the microscope.

They have shown that human glomerular blood vessel architecture is not as depicted in current texts. Accurate 3-D reconstruction of the glomeruli has defined new blood vessel regions, called vascular chambers (VC) which challenge current narratives of the human glomerulus developed over the last 170 years.

The work involved microscopic accuracy as the glomerular blood vessel structures are minute. A filtering human glomerulus is 0.2mm in diameter and the attached reabsorbing tubule is a 5cm long but only 0.06mm diameter over a million of these fit into two fist sized kidneys.

These newly discovered structures may play a role in controlling the flow of blood and filtrate and pressure balance in the human glomerulus. The unusual finding is that smaller species appear to lack VC, and smaller glomeruli (such as those found in children) may not contain VC as they scale with the glomerular size and are just too small to have VC, but this remains to be confirmed.