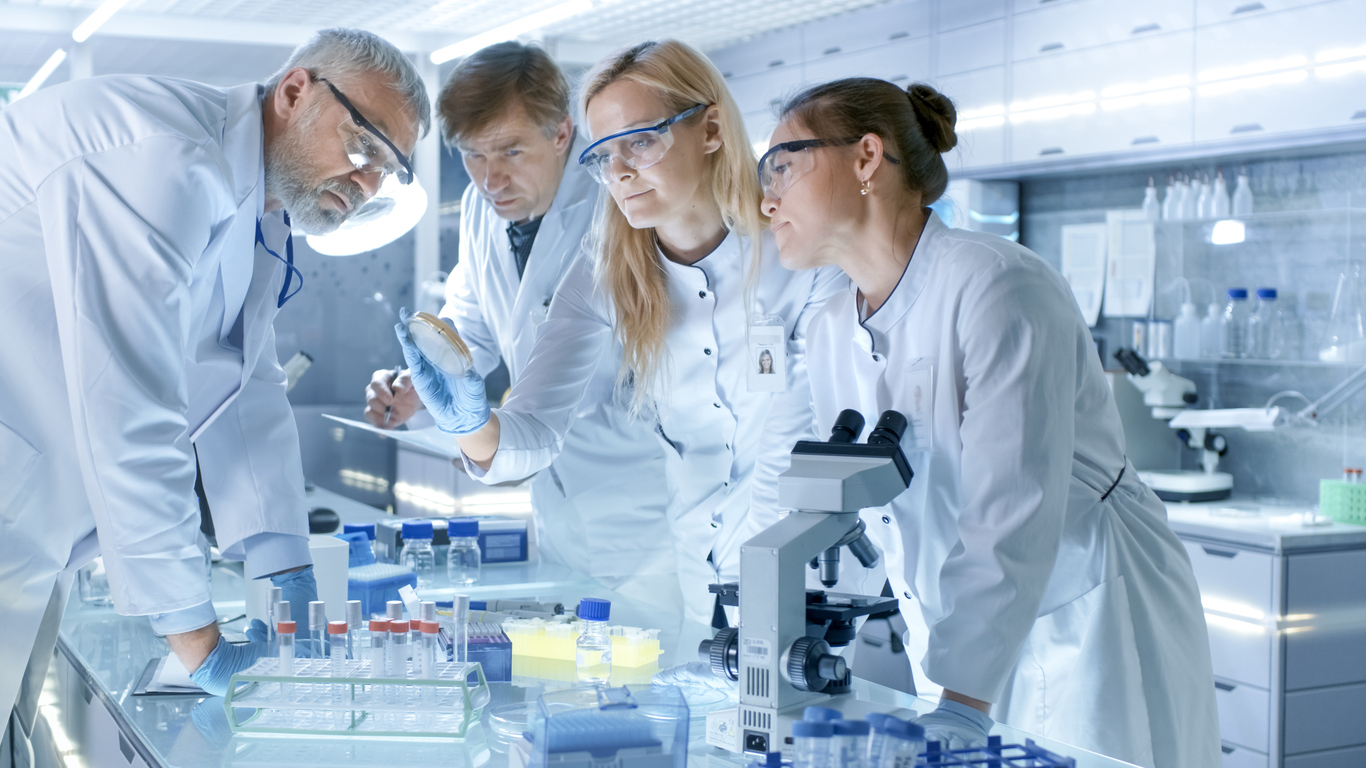 Study from the University of Illinois and Mayo collaboration has proved a novel gene expression analysis technique that can accurately measure levels of RNA quickly and directly from a cancerous tissue sample while conserving the spatial information across the tissue. The study published in the Nature Communications.

According to Illinois Bioengineering Professor Rashid Bashir, existing gene expression methods have limitations. "They are cumbersome and slow, taking hours or even many days to do the analysis across just one tissue sample," said Bashir, co-leader of the research team, who is a Grainger Distinguished Professor of Bioengineering and the Carle Illinois College of Medicine executive associate dean.

"Our technique does the entire analysis across the tissue slice in two hours or less." Existing methods can measure proteins, which are produced after genetic information or instructions have flowed from DNA and RNA. Those protein-measuring methods are complicated and require antibodies that don't exist for certain proteins.

Dr. Farhad Kosari said, "If you were studying tumor microenvironments, you'd want to know what genes are expressed at a specific location of the tumor," said Kosari. "This ability to look at localized expression of genes is currently done with fluorescence in situ hybridization (FISH), but our technique is a lot faster and more quantitative."

In addition, the messenger RNA (mRNA) will elicit more accurate genetic information. "When analyzing animal models and xenografts, there can be cross reactivity of the target antibody with the host antigen leading to false positive signals and error in analysis," said Illinois Bioengineering doctoral student Anurup Ganguli, the first author of the study.

The team created a fingernail-size silicon chip that contains an array of more than 5,000 pyramid-shaped wells with razor-sharp edges. When a centimeter-sized cancer tissue sample is placed on the chip it is automatically cut up into hundreds or thousands of tiny pieces that are analyzed in parallel using an existing technology known as loop mediated isothermal amplification (LAMP).

"Laser capture microdissection (LCM) followed by downstream purification and amplification has been used in the past to look at specific regions of stained tissue samples and analyze the heterogeneity within the sample," Kosari said. "Our technique is like performing more than 5,000 LCM steps with the downstream amplification in a single step on a microchip."

The new technique may also be useful someday for helping physicians and pathologists determine tumor margins, which could enhance the outcome of cancer surgeries. The team continues to work on the gene expression technique and aims to use it to map genetic mutations for lung and breast cancers, in addition to prostate cancer.

They are also working to reduce the size of the wells on the chip below the current 100 x 100 microns. This modification will result in being able to examine individual cells at higher resolution.