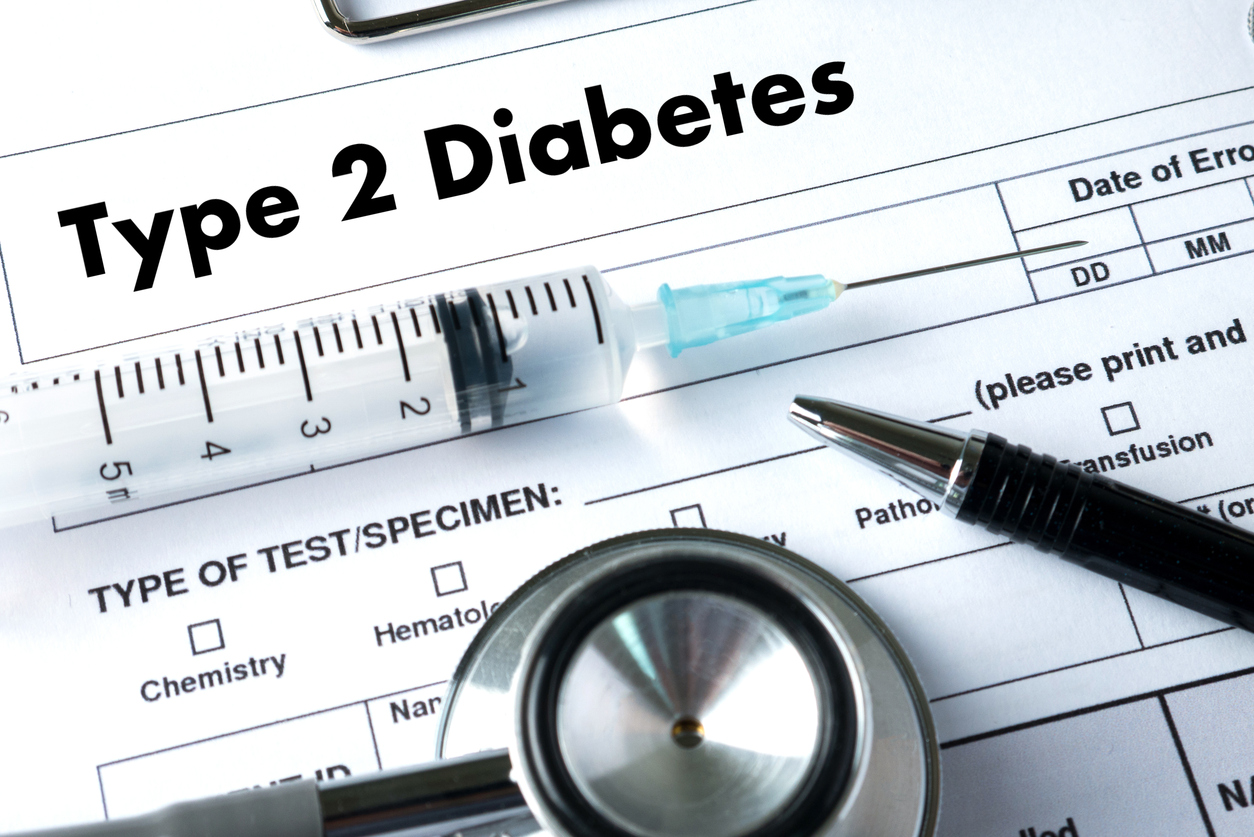 The main cause of type-2 diabetes is insulin resistance, where cells no longer respond to signals from the hormone insulin, which regulates glucose storage. An effective strategy for prevention and treatment of diabetes is restoring of insulin sensitivity. But the insulin-sensitizing drugs stimulate lipid (fat) production that can cause several serious side effects. However, new research, led by scientists from Columbia University Medical Center, revealed that insulin sensitivity could be improved while avoiding the adverse effects. The study findings were published in Cell.

The study lead author Dr Domenico Accili said that the previous research failed to identify the ways to overcome insulin resistance without inadvertently triggering fat accumulation. One approach that had been studied was inhibition of a protein called FOXO1.

Animal studies have revealed that the liver produced less glucose when FOXO1 was suppressed. However, FOXO1 inhibition also stimulated the production of lipids. Thus, treatment of insulin resistance with a FOXO1 inhibitor could result in side effects, such as weight gain, said Dr Accili.

In the present study, the scientists inhibited FOXO1 and decreased the glucose levels while leaving lipid levels unaffected. "What we needed to understand is how the two FOXO1-mediated mechanisms differ so that we could identify selective inhibitors," said co-author Daniel Lindén, a scientist with AstraZeneca's Innovative Medicines and Early Development biotech Unit in Gothenburg, Sweden.

Dr Accili and his colleagues performed the study in mice and showed that FOXO1 interacts with a protein called SIN3A to limit lipid production. Dr Accili added, "This suggested that if we could find molecules that act on the glucose-production arm of FOXO1 while leaving SIN3A alone, we could improve insulin sensitivity and lower blood sugar without increasing fat."

The study found several desired effect in liver cells by screening one million small molecules. The researchers characterized three molecules in more detail and paved the way for the development of a new class of insulin sensitizers.

Dr Accili said that further study would optimize the compounds for animal testing that would form the basis for clinical trials. "We're excited by the possibility of developing a new and safer way to treat diabetes," he added.