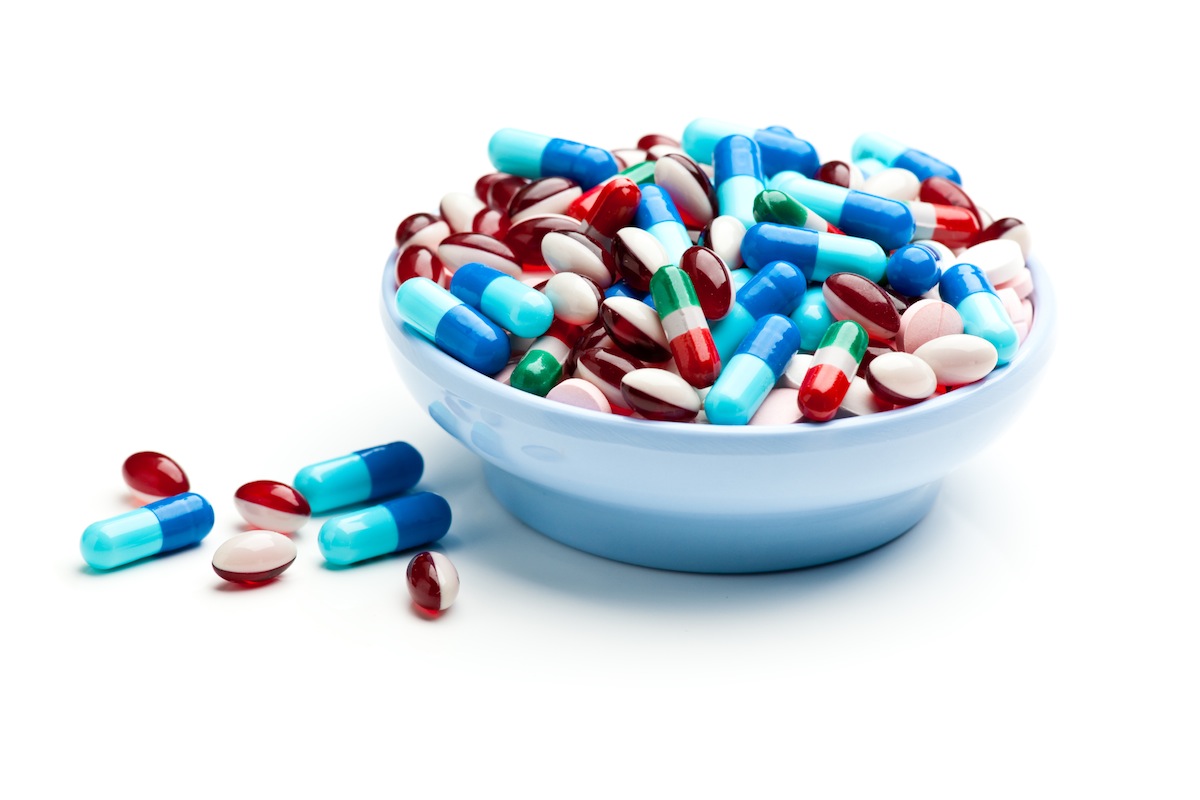 The cocktails could also help stave off cancer's ability to become resistant to drugs, by attacking from multiple angles cancer's ability to grow. The cocktails, which include chemotherapy, anti-tumor antibiotics, and chemical compounds, are given at low doses that would normally not give a therapeutic benefit on their own. Instead, they bolster a patient's response to a separate targeted therapy drug, which blocks enzymes that help cancer cells grow.

The researchers found that some of these drugs can be paired together in cocktails in multiple cancer types, potentially providing a treatment option for a wide variety of cancer patients.

"Yet clinical trials show that targeted therapies still elicit side effects, and in many cases cancer cells develop resistance mechanisms to these therapies, eventually leading to disease progression in patients."

"Our work addresses the central question faced by physicians who treat cancer patients: how do targeted therapies both promote resistance in cancer cells and evoke toxic side effects in patients?"