Novel Drug Candidate for the Treatment of Depression 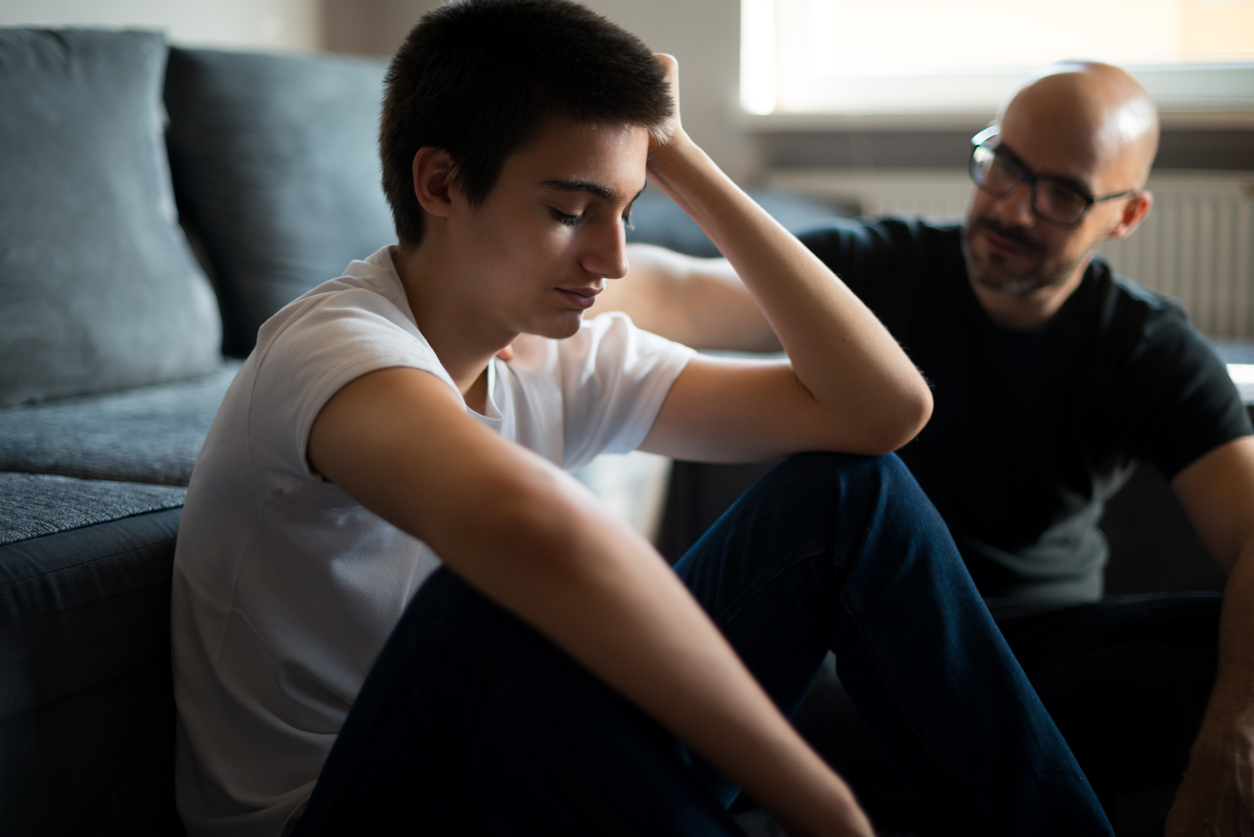 A recent study published in the journal Molecular Psychiatry explores how a protein named CK2 could play a key role in the formulation of new antidepressants that work more efficiently and faster for more people.

According to the World Health Organization, more than three hundred million people worldwide are affected by the major depressive disorder. Unfortunately, the antidepressants commonly used to treat them only work for 50% of the population.

In the study, the research team led by Julia Castello,  a biochemistry student at the Graduate Center, CUNY working in Eitan Friedman's neuroscience lab at The City College of New York explained how CK2 could be playing a key role.

As the research points out, the most used antidepressants are called Selective Serotonin Reuptake Inhibitors (SSRIs). The problem is that there are 14 different types of serotonin receptors, but it is not known which are the mediators of the therapeutic effect of SSRIs.

Castello, along with her team, are the first ones to identify CK2 as a modulator of a serotonin receptor, 5-HT4. Manipulation of CK2 in the brain decreases depressive and anxious states through the 5-HT4 receptor.

Castello said, "Identifying new targets broadens our understanding about the cause of depression as well as the mechanism of action of antidepressants, which could lead to the formulation of new antidepressants that work more efficiently and faster for more people."

A separate study of CK2's potential role in Parkinson's is the subject of another research project at City College. Its findings, published in the Journal of Neuroscience in December, identify CK2 as a major player in the molecular mechanisms and targets that contribute to modulate L-DOPA induced dyskinesia.

L-DOPA is currently the most effective medication available in the market. But a side effect of this drug is that after years of treatment, patients develop involuntary movements that can be debilitating.