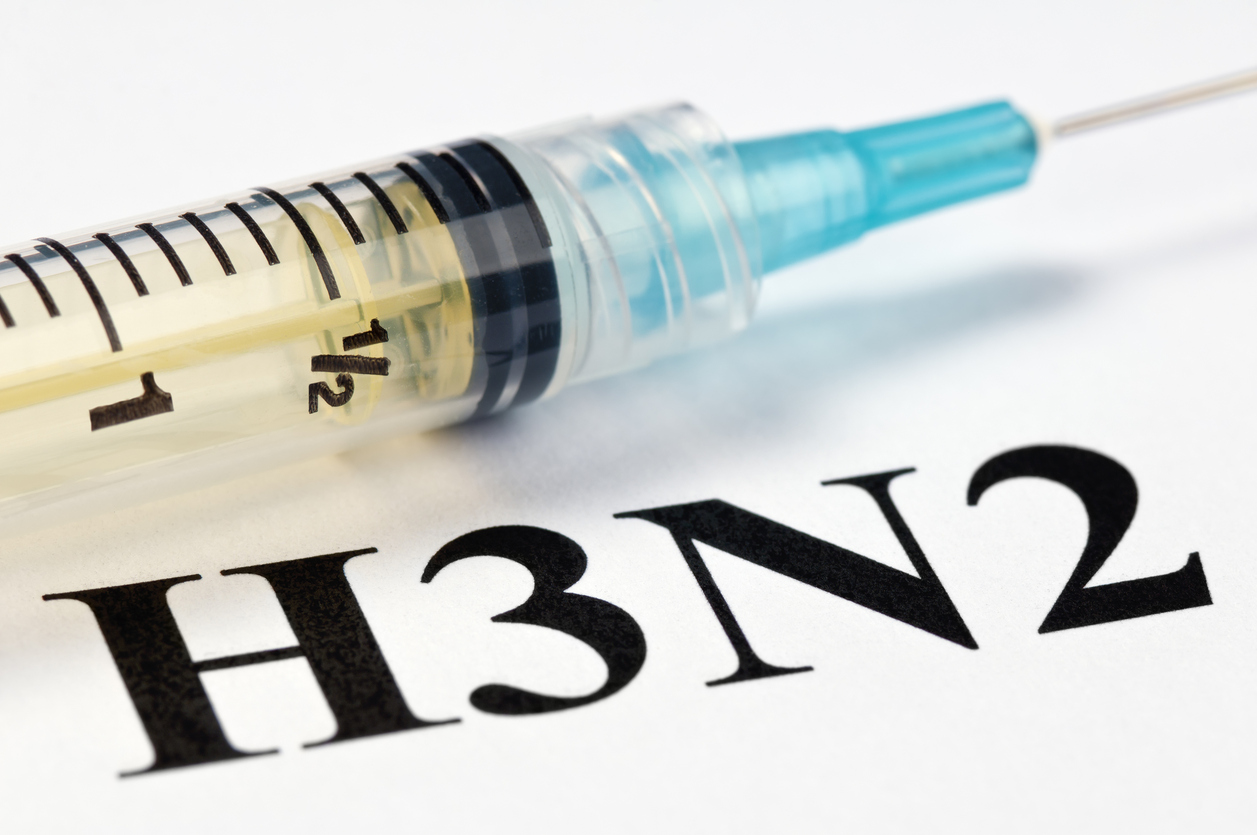 The researchers have developed a universal flu vaccine that protects against all seasonal and multiple co-circulating strains of H3N2 influenza virus. The study was issued in the Journal of Virology.

The collaborative researchers and partnership between the largest influenza vaccine manufacturer in the world, namely, Sanofi Pasteurhas, and the University of Georgia resulted in the identification of a vaccine candidate that protects against multiple co-circulating strains of H3N2 influenza isolated over five seasons following testing in mouse and ferret models.

The current influenza vaccines have a disadvantage that it takes over six months to produce, so vaccine manufacturers should start the production before flu season starts. “Public health authorities educate regarding the virus strains that would be most prevalent during the upcoming flu seasons,” said Ted M. Ross, Director of UGA's Center for Vaccines and Immunology and Georgia Research Alliance Eminent Scholar in Infectious Diseases.

“They look at which flu viruses are circulating in the Southern Hemisphere during their winter months (May-September), as a preview for what we in the Northern hemisphere could see in our upcoming flu season each year. This year, it was a particularly bad flu season in Australia with H3N2 strains being most prevalent. What our group has developed is a vaccine that protects against all co-circulating strains of H3N2 viruses."

The flu virus evolves more rapidly, and they may be matched to the vaccine at the beginning of the flu season, but a few months later they may have drifted and able to evade the vaccine-induced immune response. Using a technique called Computationally Optimized Broadly Reactive Antigen (COBRA) the research team from University of Georgia, created 17 prototype vaccine candidates designed using genetic sequences from multiple influenza virus strains.

These COBRA vaccines were constructed to identify all H3N2 circulating strains over multiple seasons. The existing standard-of-care seasonal flu vaccines produce antibodies that recognize the most dominant viruses within a season. However, the vaccine elicited antibodies that neutralized 100% of the flu viruses circulating over a five-year period, Ross noted.

So, the manufacturers must produce the vaccines throughout the year, as they would not have to stop the production every year, while the health authorities are recognizing the most prevalent strains. Hence, the present study would be the major effort in the development of universal flu vaccine that would protect against all strains of the virus.

Most of the people acquire pre-existing immunity to influenza from a lifetime of previous infections and vaccinations. Hence, the UGA researchers studied the impact of pre-existing antibodies on vaccine efficacy and the results showed that the new universal vaccine candidates would be more effective in hosts with pre-existing anti-influenza immunity.