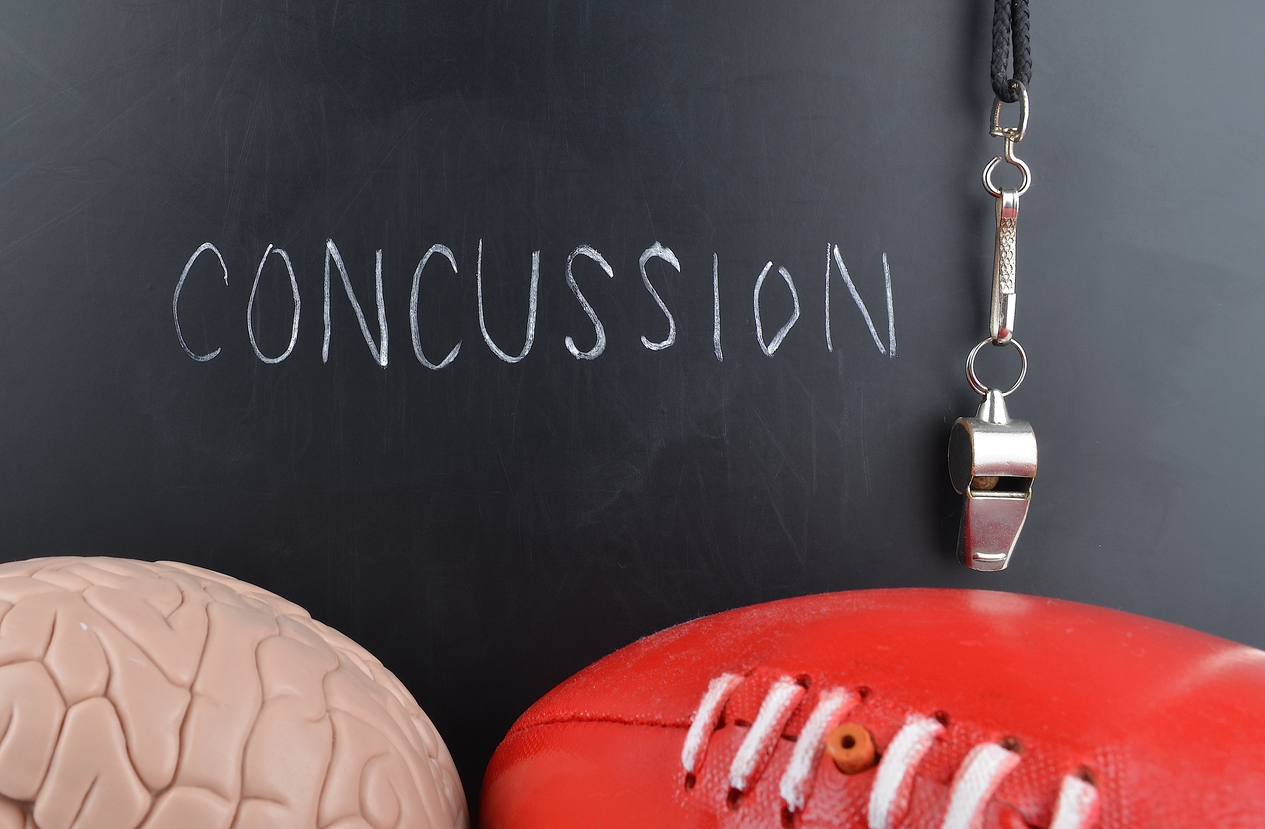 Mild traumatic brain injuries (concussions) often go undiagnosed, but they can lead to lasting neurological impairment, especially after repeated occurrences. Currently, doctors use CT scans or a standard scoring system to describe the level of consciousness in a person who has suffered a blow to the head. But research has shown that neither approach correlates well with recovery or disability, and both approaches may not help identify milder brain injuries, like concussions.

As a result, people with the types of mild head injuries that are often seen among athletes and military personnel frequently do not take the proper steps for recovery. Because of the shortcomings of the current diagnostic methods, scientists have been searching for a brain injury signature that could objectively identify milder traumatic brain injury early on, as well as assess the severity of TBIs to guide treatment.

In the lab, researchers mechanically injured human astrocytes using abrupt pressure pulses. The team found that the astrocytes leaked substantial amounts of certain proteins. When the researchers analyzed cerebral spinal fluid from patients who had suffered a TBI, they found the same set of astrocyte proteins. The team wanted to find out if these trauma-released proteins from astrocytes could also be found in the bloodstream.

A blow to the head sends shock waves through brain tissue, tearing apart cells, rupturing cell membranes. Because astrocytes have numerous extensions that attach to capillaries and blood vessels, any rupture in this connection allows proteins to directly enter the circulation — even after minor injuries. Beginning on the day of injury and for up to five days after, the scientists analyzed blood samples from people who had suffered traumatic brain injuries of varying degrees of severity.

The research team discovered that three of the new biomarkers appeared in patients' blood as soon as one hour after an injury, and even when the injuries were mild enough that they couldn't be detected by CAT scan. The study showed that those three proteins are released from wounded, compromised cells. The fourth biomarker was exclusively associated with cell death after trauma.

A new biomarker panel based on the research would make it possible for the first time to diagnose mild traumatic brain injury and to monitor brain tissue compromise as it occurs. The advance could be especially important because diagnosing a concussion within an hour after the injury could make a critical difference in preventing repeated hits, promoting rest and recovery and averting chronic symptoms.