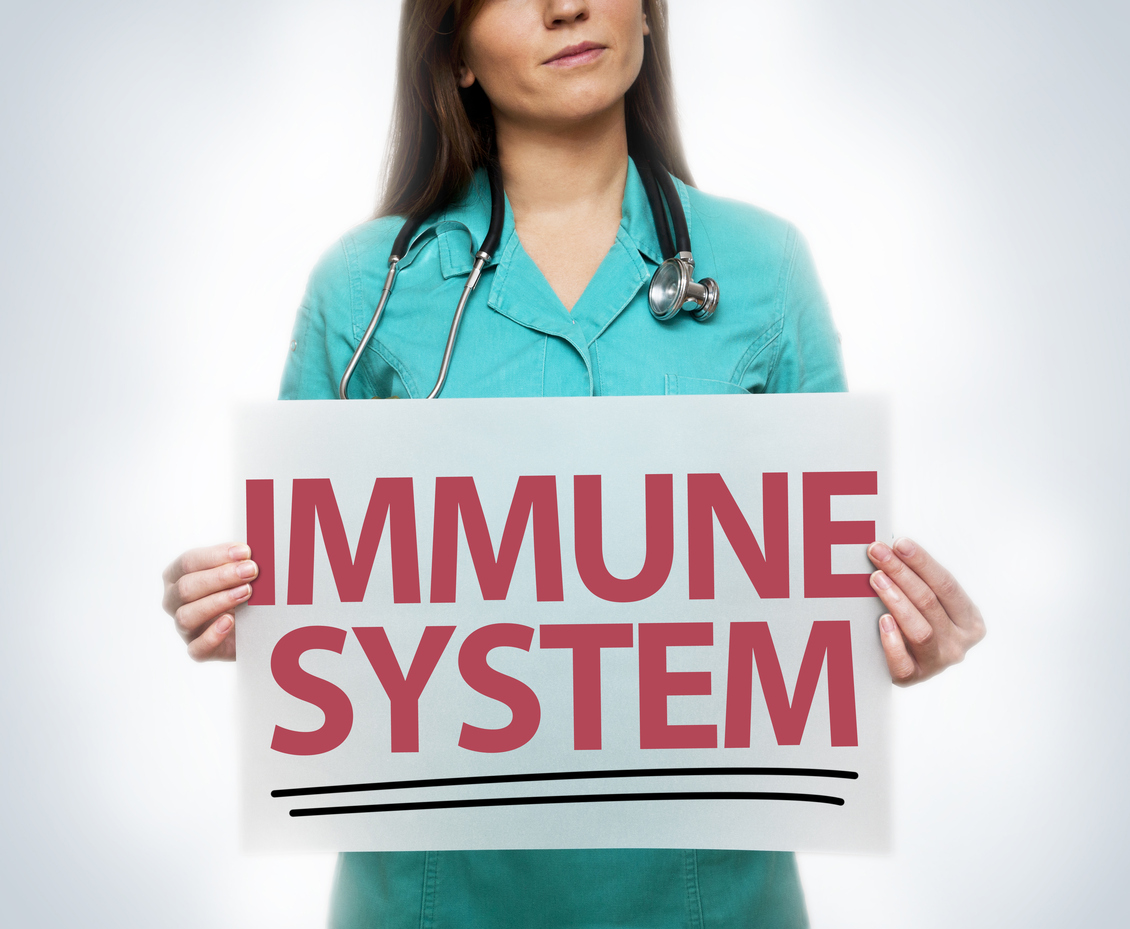 A research has found a new way to keep the immune system engaged, and is planning to test the approach in phase 1 clinical trial to treat melanoma. The study findings reported in the issue of the journal Immunity.

While new therapies have been effective in releasing the immune system's restraints to unleash the body's own cancer-fighting powers, they only work in about half of melanoma patients and often lose their potency as the cancer develops resistance.

Understanding how cancers suppress the immune system is the key to identifying more effective immuno-therapies. The team have identified a new mechanism of immunotherapy resistance that appears to be reversible, potentially enhancing the effect of the therapies.

The team studying genetic mouse models of melanoma and verifying the findings in human specimens, focused on immune system messengers called dendritic cells. These cells are on high alert for pathogens such as viruses, bacteria and even tumour cells, signalling the body's T-cell immune fighters into action when sensing harmful invaders.

Melanomas reprogram dendritic cells so they ignore the cancer, but this process has not been well understood. In the current study, Hanks and colleagues identified a signalling pathway within the tumour microenvironment that melanomas manipulate to silence dendritic cells.

The pathway relies on a regulatory enzyme called IDO, which plays an important role in immune suppression and is controlled by fatty acid metabolism. The team found that this metabolic pathway is what melanomas compromise, setting in motion a cascade of events that ultimately leads to the immune system tolerating the tumour cells.

Once they identified this pathway, the team conducted laboratory tests of a molecule that blocks melanoma cells from going stealth, enabling the immune system to mount a direct attack while also enhancing the function of current immunotherapies such as pembrolizumab and nivolumab.

The IDO enzyme has been a focus of research in recent years, and there are several drugs that are being investigated to target it. The research looked at how we might influence the immune suppression function of IDO by targeting it upstream, along the metabolic pathway that controls it.

The team found that this pathway regulates not only IDO but also other important components of the immune system, suggesting that blocking this pathway may be superior to targeting IDO only. A phase 1 clinical study using an existing molecule that targets this newly identified pathway is in the planning stages.

It would likely explore whether the investigational drug might boost the success of current immunotherapies. While there is understandable excitement around new therapies that enlist the immune system to fight cancer, still greater than half of the patients don't respond in melanoma and the response rate is even worse in other cancer types. There is need to figure out why that is, and figure out how to reverse it. We're hoping this research is a good step in that direction, researchers concluded.