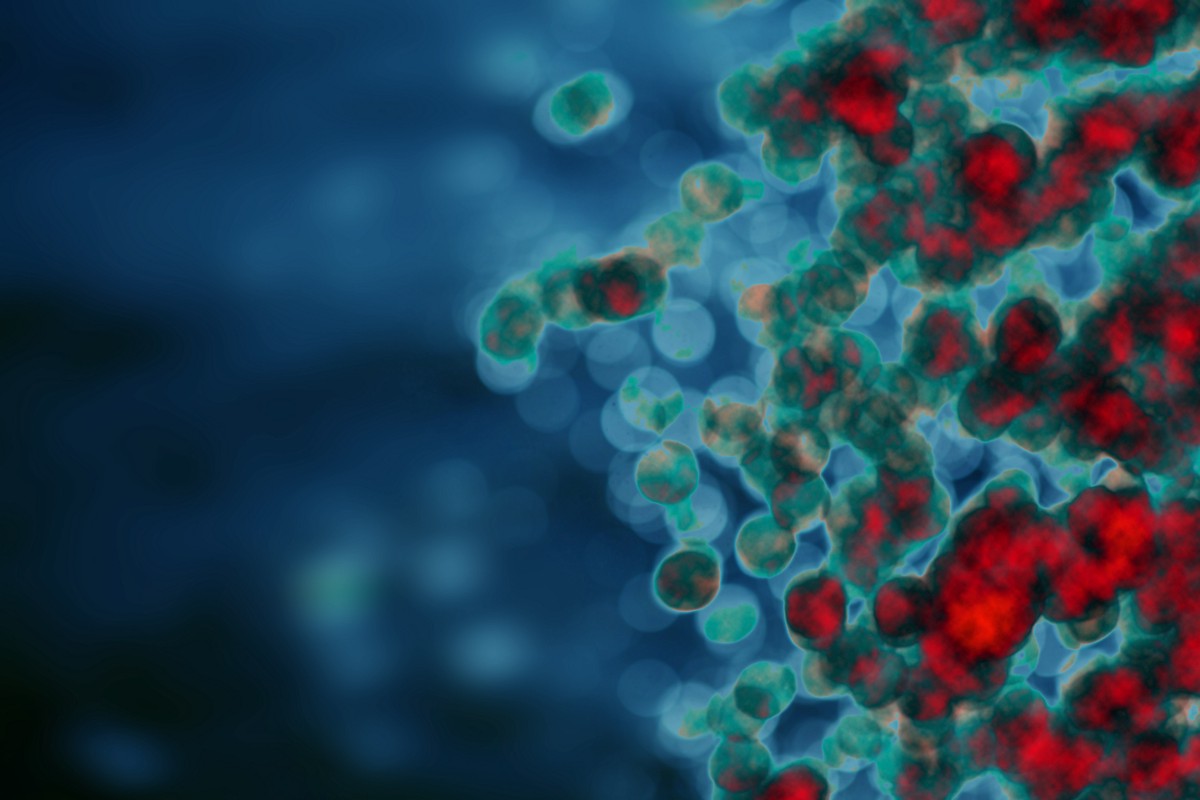 Viruses have shown renewed promise in the treatment of cancer, after new research has shown they retain their cancer-killing ability even when injected into the bloodstream.

The discovery could see viruses used to treat many more patients and a wider range of cancer types than it was previously thought possible. It is believed that the human body's normal immune response neutralizes viruses that are injected into the bloodstream to try to destroy cancer tumours, during virus therapy.

In a new study investigating reovirus, scientists found that cells in the blood can reactivate the virus as it travels to the tumour site, allowing it to retain its ability to destroy the cancer cells.

A type of virus, called T-vec, is approved on the NHS for advanced melanoma skin cancers and is given to patients by injection directly into their tumours – but this means the tumours have to be somewhere in the body that can be reached with a needle.

Patients receiving injections of virus therapy into the bloodstream in clinical trials quickly developed antibodies which could potentially deactivate the virus, and this was previously believed to stop it functioning.

However, new research shows that white blood cells, which can carry the virus to the tumor site, can also reactivate these deactivated viruses, allowing them to infect and kill the cancer cells.

The study, published in the journal Cancer Immunology Research, was led by Dr. Elizabeth Ilett and Dr. Rob Berkeley from the University of Leeds and Professor Alan Melcher from the Institute of Cancer Research, London.

Dr. Ilett, from the Leeds Institute of Cancer and Pathology at the University, said: "This discovery suggests that cancer treatments using virus therapy could be significantly expanded in future, as we previously believed that follow-up doses were useless once the body had produced antibodies against the virus.

Using antibodies from patients undergoing virus therapy, the researchers neutralized viruses and added them to melanoma cells in the laboratory, which on its own had no effect. But adding white blood cells, called monocytes, meant the virus became reactivated, allowing it to destroy the cancer cells.

The study looked at three different viruses which are currently being used in clinical trials, and found that neutralized forms of two of the three viruses could be reactivated by white blood cells. The authors believe it is therefore likely that other viruses might also be effective even after being neutralized by antibodies, a finding with immediate clinical significance.

Co-lead author Professor Melcher, said: "Viruses are a hugely exciting new type of treatment for cancer. Not only do virus therapies kill cancer cells directly, they do so with only mild side effects compared to traditional cancer treatments and they attract the immune system to the site of the tumor – which means they can work well when combined with other types of immunotherapy.

"At present, these cancer-killing viruses work really well when injected directly into the site of a tumor – but that means the tumor has to be somewhere in the body that you can reach with a needle.

"Our study shows that, crucially, viruses retain their cancer-killing ability even in the bloodstream. This research has profound implications for how we might use viruses to treat cancer in future, opening up virus therapy to many more patients with hard-to-reach tumors of different cancer types."